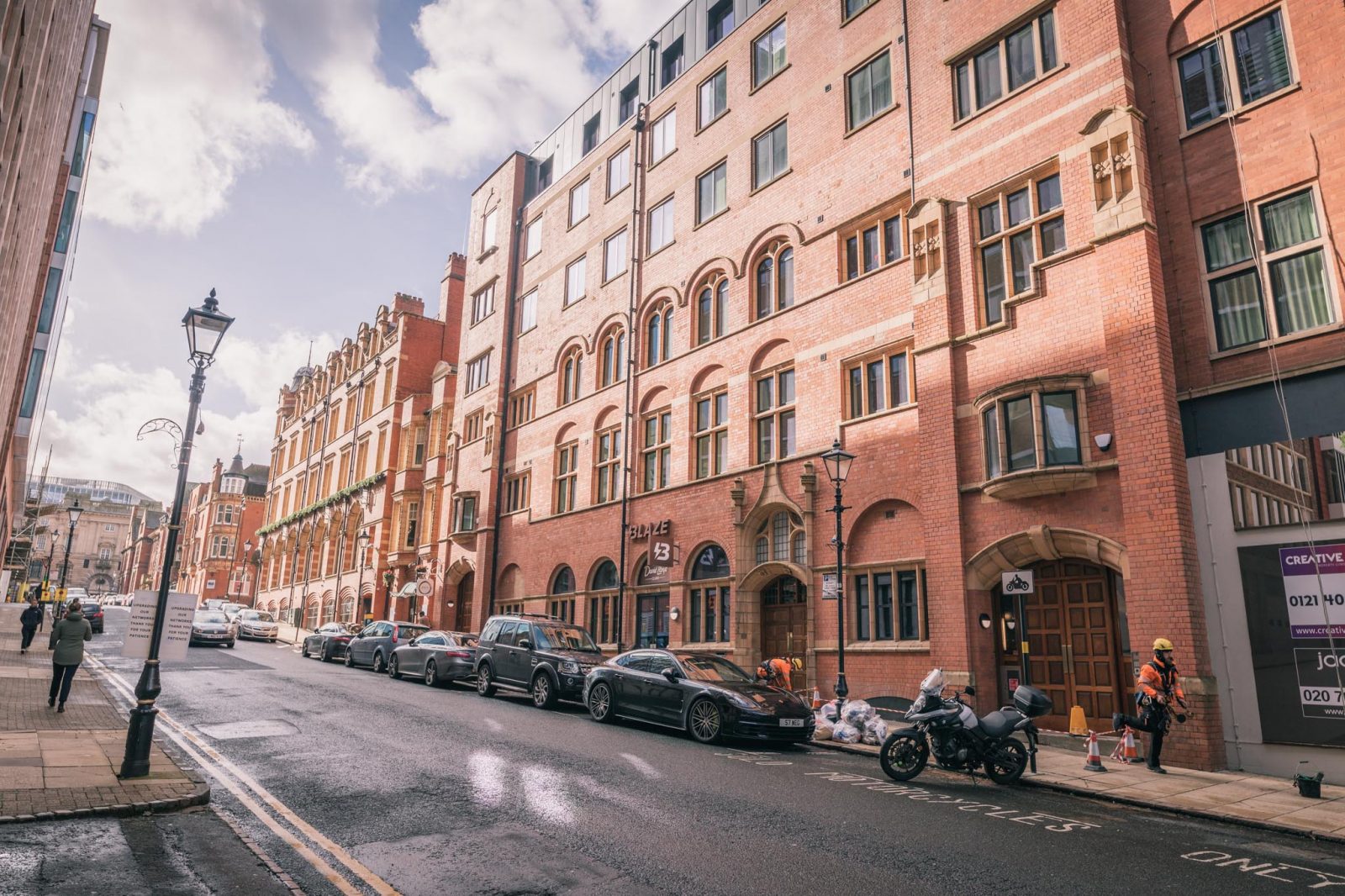 Herbert House, a 115-year old 52,000ft2 commercial building in the Colmore business district, has been converted into apartment blocks.

Now christened ‘The Lightwell’, it features 316 windows in the 58BW ST system and three suited doors in the GT55 system, all in a standard Alukanthracite grey finish. They were fabricated and installed by EYG Commercial.

With square sections and sightlines of just 43mm in a fixed light, the 58BW ST windows are specifically designed for this type of steel replacement application and boast high thermal and acoustic credentials and a high level of security.

They form part of Aluk’s 58BW window range that allows fabricators to manufacture a huge range of traditional and contemporary window designs and configurations using a core range of profiles and ancillaries.

Floor-to-ceiling windows are an integral part of the design scheme in many of The Lightwell’s 77 one and two-bedroom apartments, penthouses and duplexes that surround a central courtyard, so the slim sightlines of the 58BW ST are crucial in maximising the natural light coming in, the company said.

EYG also ensured that the exterior aesthetic of the original five storey Herbert House remained as unchanged possible so fabricated bespoke fanlights and round windows in the same Aluk 58BW ST profile to replace the steel ones being removed. 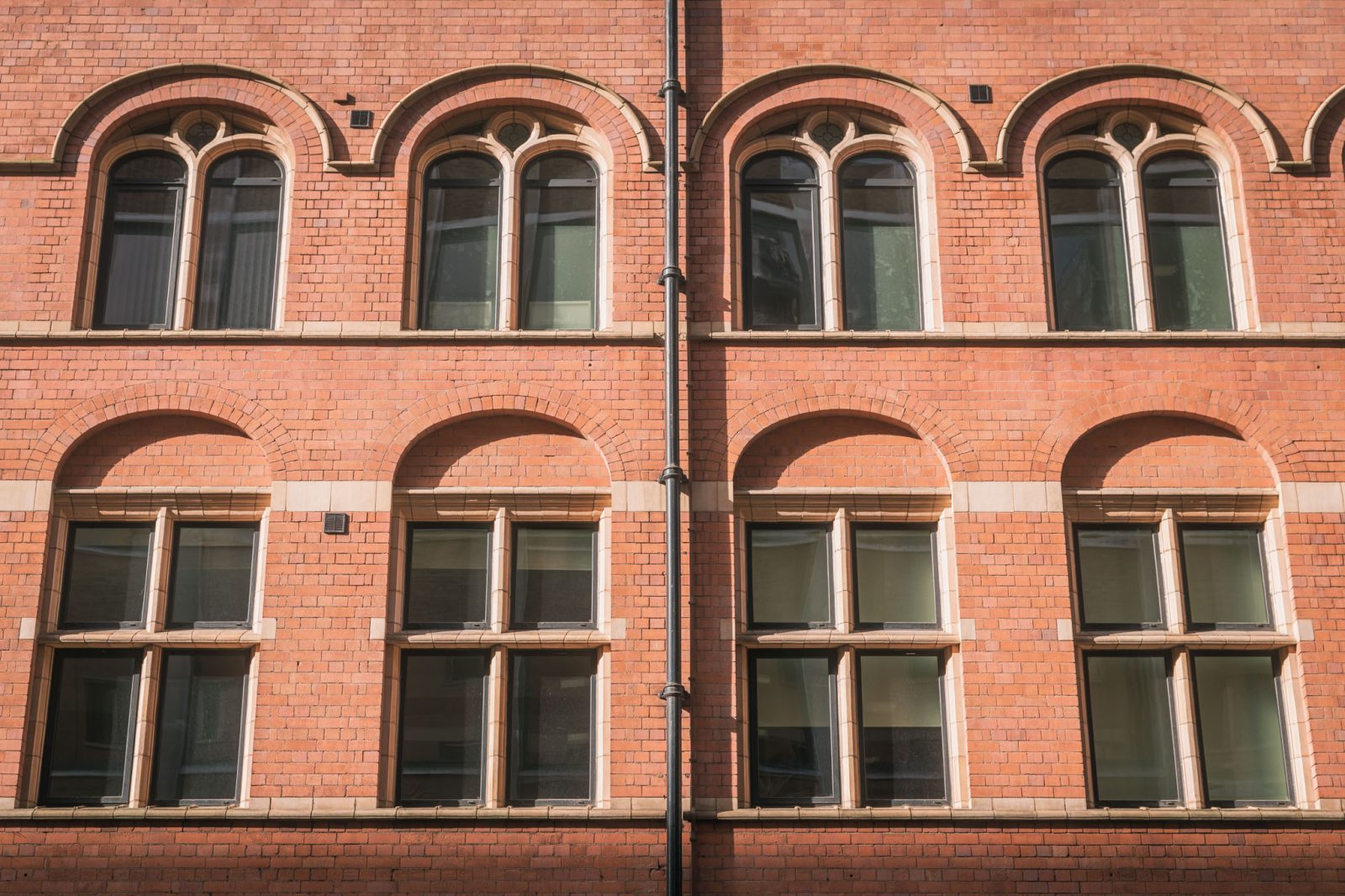