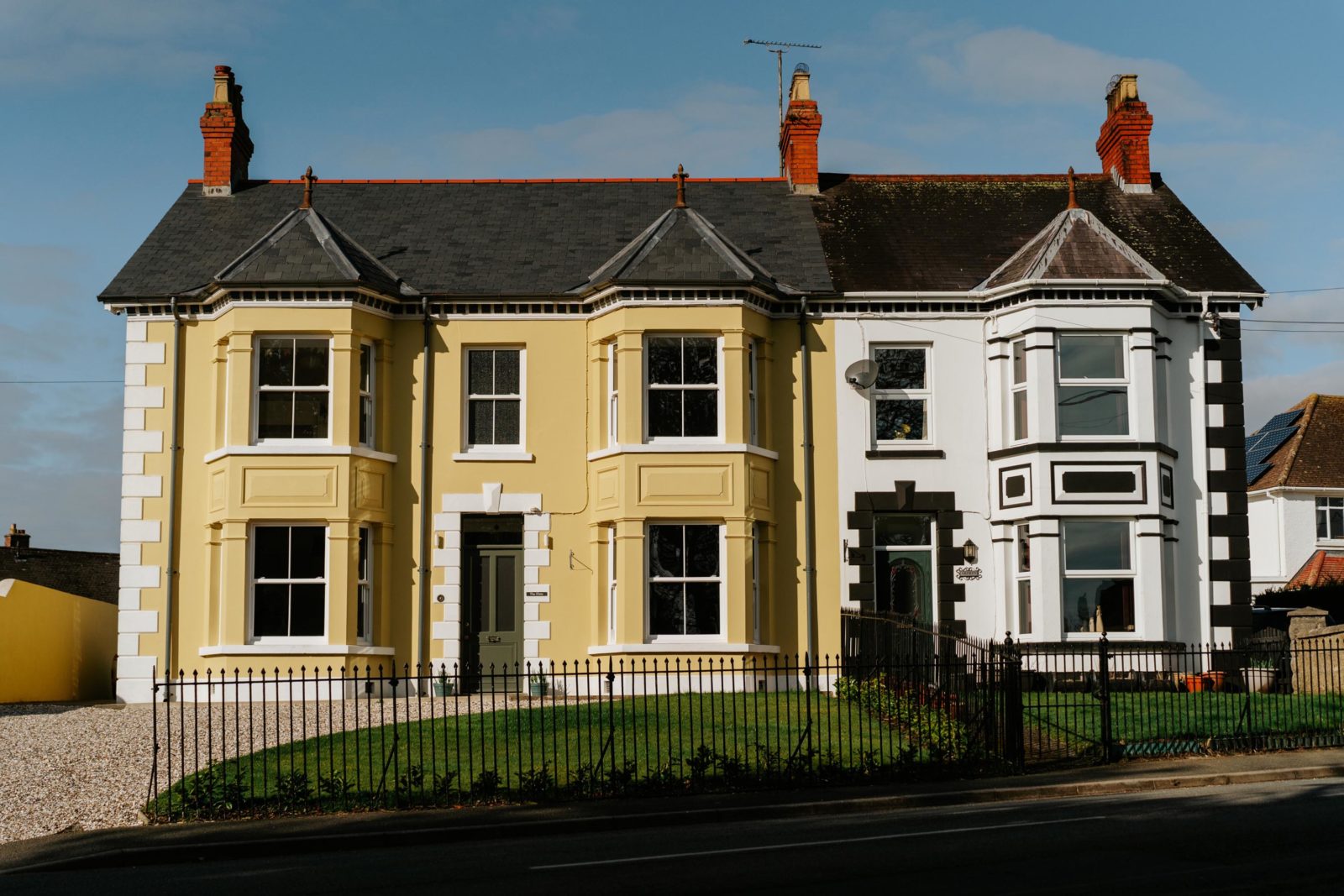 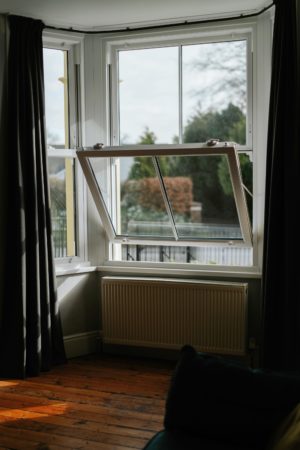 Tom and Emma’s elegant double-fronted Victorian semi in Whitland, West Wales, dates back to 1902, and had timber windows that were old, draughty, single-glazed, and past their prime.

When it came to choosing what to replace them with, they considered modern timber sash windows, which were expensive and would require extensive maintenance once installed. So they considered basic PVC casements instead.

Their local installer, All Seasons UPVC in Milford Haven, had another suggestion: high-performance EcoSlide PVCU sash windows from Victorian Sliders. The company went on to install 11 EcoSlide windows on the property.

“This project was a perfect example of exactly what EcoSlide was designed to achieve,” Victorian Sliders’ group managing director Andy Jones said.

“Nearly six million homes around Britain date back to before 1919 – more than a fifth of the UK’s total housing stock – which means that at least one-in-five British houses were built at a time when sash windows were the norm.

“However, in the intervening decades, many of those sash windows have been ripped out and replaced with ill-suited replacements.

“Others, as in Tom and Emma’s case, still have original timber products, but are now extremely old, and providing very poor performance.

“With EcoSlide, we cover all bases: authentic-looking sash window products made of modern materials, that are much more cost-effective, and require only minimal maintenance.

“That’s why 3,000 installers around the country use EcoSlide to appeal to homeowners like Tom and Emma.”

Why not subscribe to Glass Times?
Previous New guide to conformity marking Next Twenty-first century school