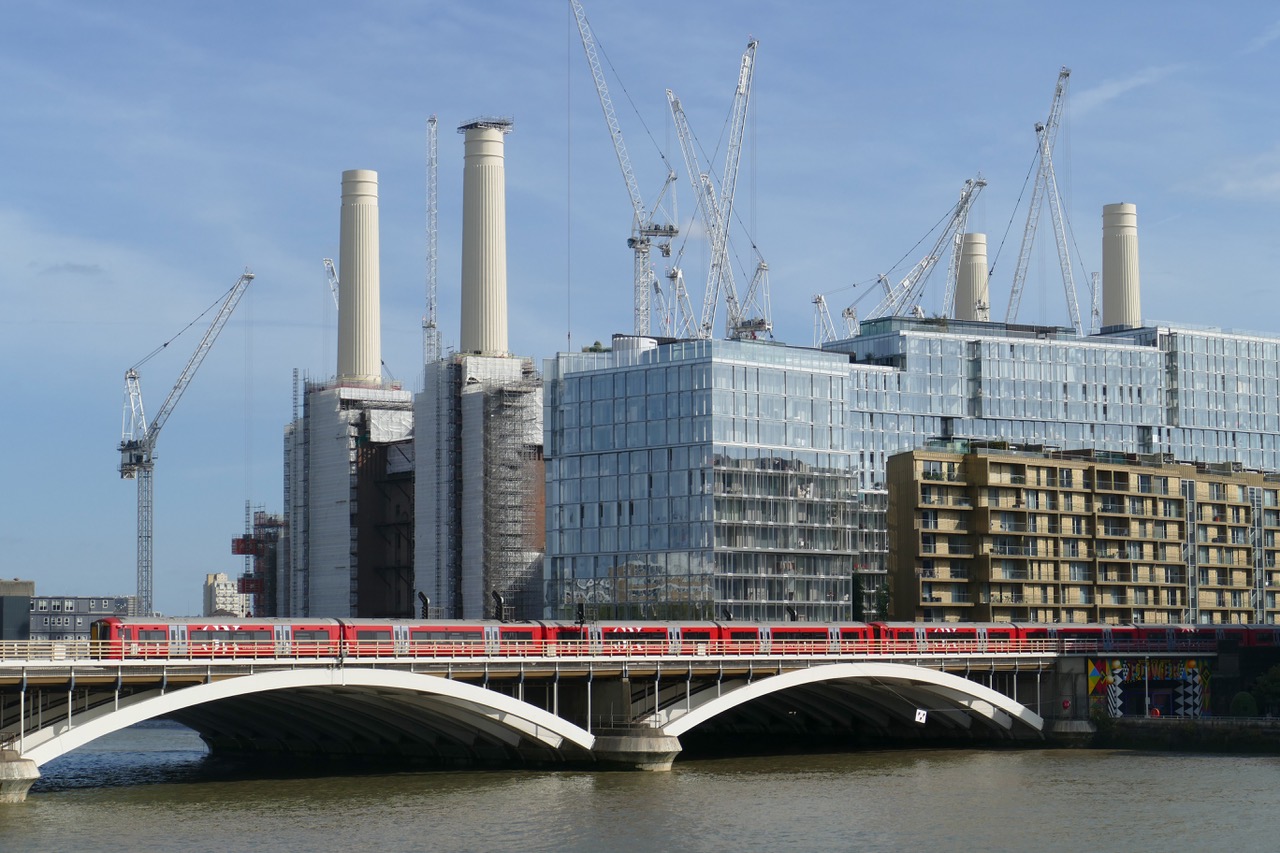 Wrightstyle has been appointed to design, supply and install fire rated screens to the new Tube station at Battersea Power Station, part of the Northern Line extension.

The new station will serve a mixed-use redevelopment of the iconic old power station, with shops, restaurants, bars, offices and residential accommodation, as well as existing communities.

The Underground line will extend the Charing Cross branch of the Northern line, with two new stations at Battersea Power Station and Nine Elms, which will also serve, among others, the Embassies of the USA and the Netherlands.

Construction began in 2015, with tunnelling completed in late 2017.  The new line is expected to open in autumn 2021.

The Grade Two listed power station and the surrounding area is being brought back to life, and some 1,000 people have already bought property in the new development.

The £8 billion project is being built in seven phases, with final completion due in 2025, and is expected to create some 15,000 jobs.

In total, there will be 3,444 new residential homes, 517 affordable homes, 2.5 million square feet of office and retail space, a library, a medical centre, and childcare facilities.

The historic centrepiece originally comprised two power stations and was built between 1929 and 1955, with final closure in 1978.

The contract is currently in the design stage, and Wrightstyle expects to be supplying its systems in early 2020.

“We have an international reputation for our expertise across the transportation sector, both in overground and underground projects,” John Woodcock, Wrightstyle’s contracts manager, said.

Why not subscribe to Glass Times?
Previous A flush fit first Next Choice is yours