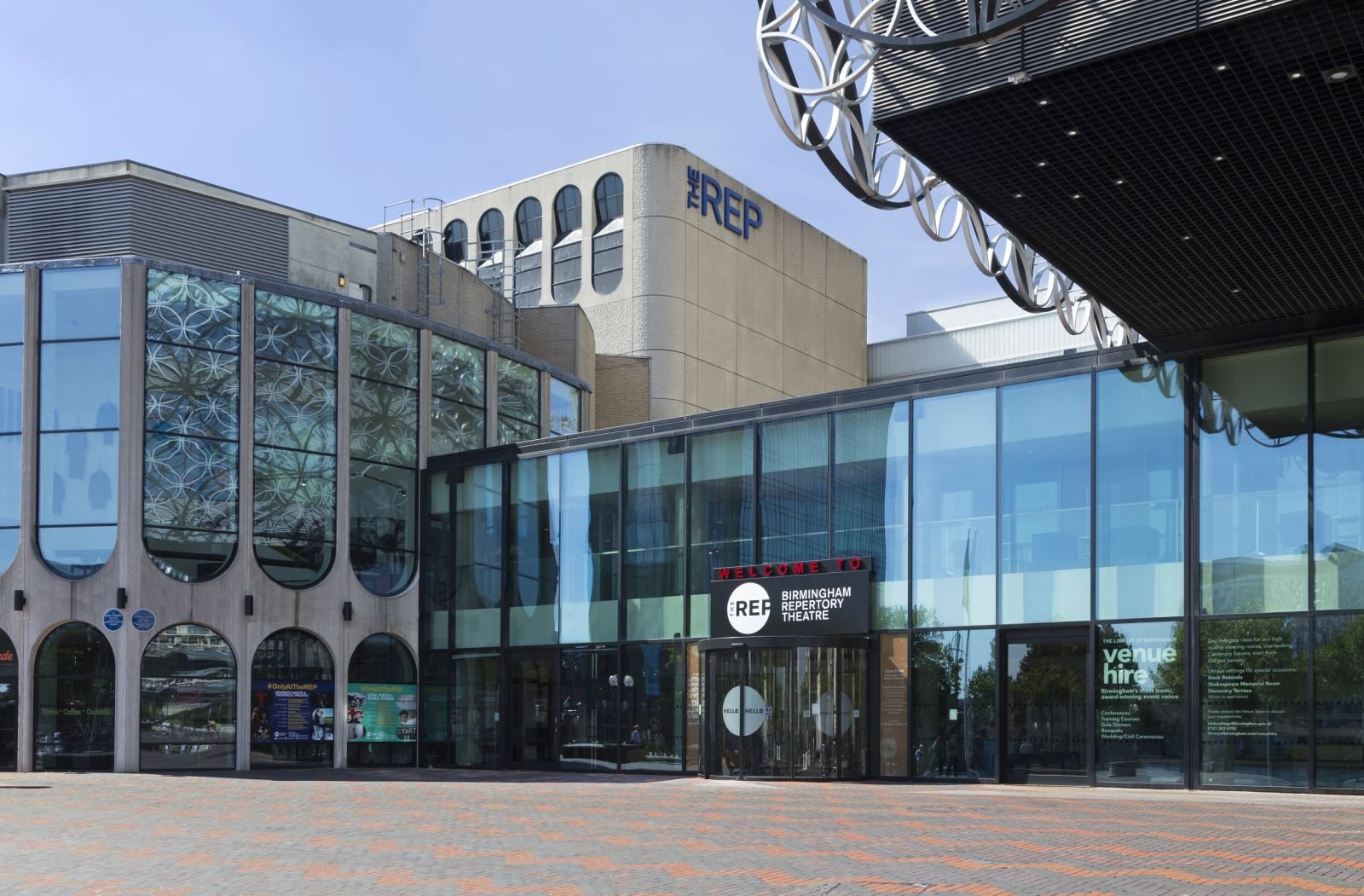 The Birmingham Repertory Theatre recently required direct access from Centenary Square, so operations manager Nigel Cairns commissioned Geze UK to identify the best options for the venue, which draws approximately 170,000 customers to over 500 performances every year.

In turn, Geze UK hired Glassolutions to undertake all the glazing work required for the venture.

The result was a circular sliding door, which used a Slimdrive SCR automatic operator with a 360° drive mechanism.

The entrance – measuring 3,800mm – makes a grand statement but is actually a real space saver, allowing a large number of people to flow through the lobby at any one time while maintaining a feeling of space and airiness within a contemporary setting. It also creates an effective draught lobby, minimising heat loss or gain.

Geze UK also created a second entrance to the theatre’s Marmalade Bistro and Bar which is situated to the west side of the building. This has provided standalone access to the restaurant with a pair of automatic swing doors operated by Slimdrive EMD-f’s installed street side, and a single sliding door powered by Geze’s Slimdrive SL NT automatic operator, inside which creates a further draught lobby.

Due to their slim design and a drive unit height of just 7cm, all of the Slimdrive range can be discretely installed so they are barely noticeable to customers and as with all Geze’s automatic operators, they assist with the demands of the Equality Act and are BS 8300 compliant.

“As we prepare for a busy autumn season of shows ahead we look forward to the new doors being put to good use by thousands of theatre goers,” Nigel said.

Why not subscribe to Glass Times?
Previous September 2016 - Our PVC-u Sash Windows Have Had Plastic Surgery... Next The bigger picture