Ahead of the sustainability curve

Home Project News Ahead of the sustainability curve 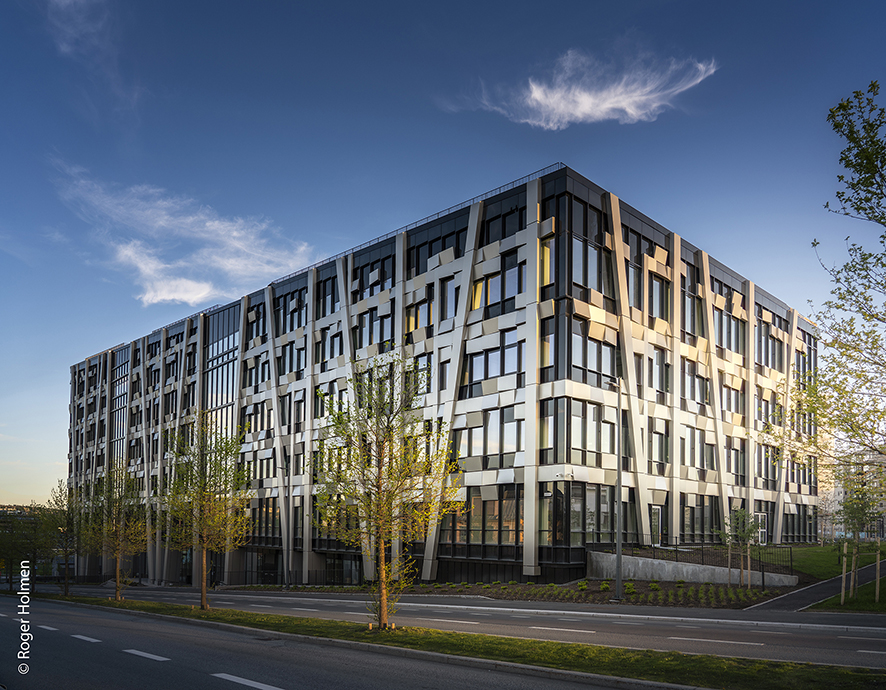 In 2016, the Norwegian parliament committed to becoming carbon neutral by 2030, and hydropower already accounts for 95% of the nation’s energy, which contributes to the fact that Norway is home to some of the world’s most innovative green buildings.

Økern Portal was constructed on stilts, designed to look like the trunks of trees, while horizontal facets in its glass and aluminium facade resemble leaves.

Tasked with imagining a cutting-edge structure capable of achieving BREEAM certification, the Portal’s designers produced one that minimised energy use, waste and pollution, and was made of sustainable materials.

Its distinctive 14,600m2 facade consists of 75% end-of-life aluminium, with a guaranteed carbon footprint of less than 2.3kg of carbon dioxide per 1kg of metal, which is 84% lower than average.

The Portal’s first two floors feature 3,000m2 of triple glazing, featuring highly translucent, colour-neutral solar control glass, capable of sound insulation of between 32dB and 38dB, and offering U-values of 0.6W/m2K or below.

To achieve a thickness of 55mm for each unit, T-Spacer in widths of 14mm, 16mm or 18mm were used in conjunction with the automated application line operated by Danish glass supplier Glaseksperten.

“T-Spacer is our preferred warm edge for demanding sustainability projects such as the Økern Portal due to its excellent energy performance,” Glaseksperten sales manager Jess Gregersen said. “It also helps us ensure extremely precise spacer application, even under high-pressure deadlines.”

“As ever, at Edgetech, we’re delighted and proud to play a part in delivering the green buildings of tomorrow.” 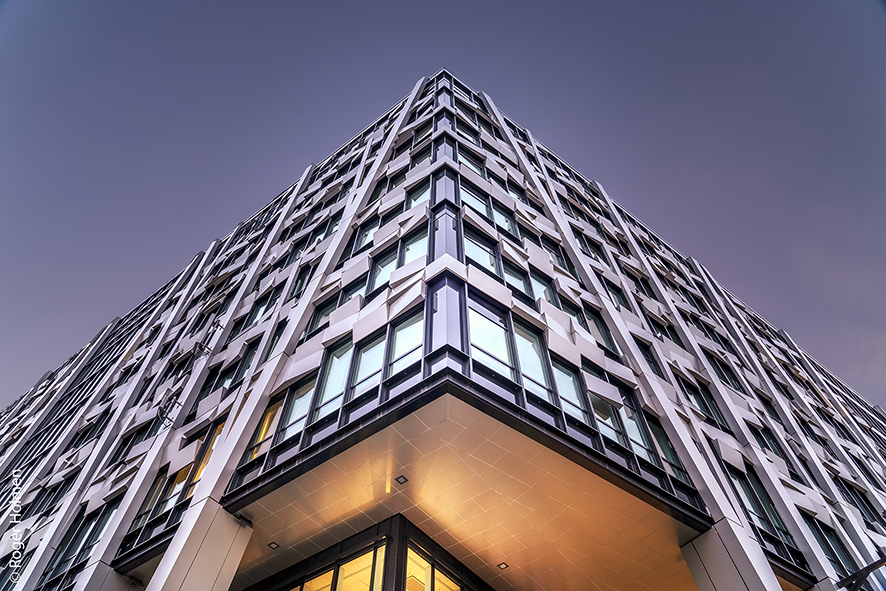