A challenge on show 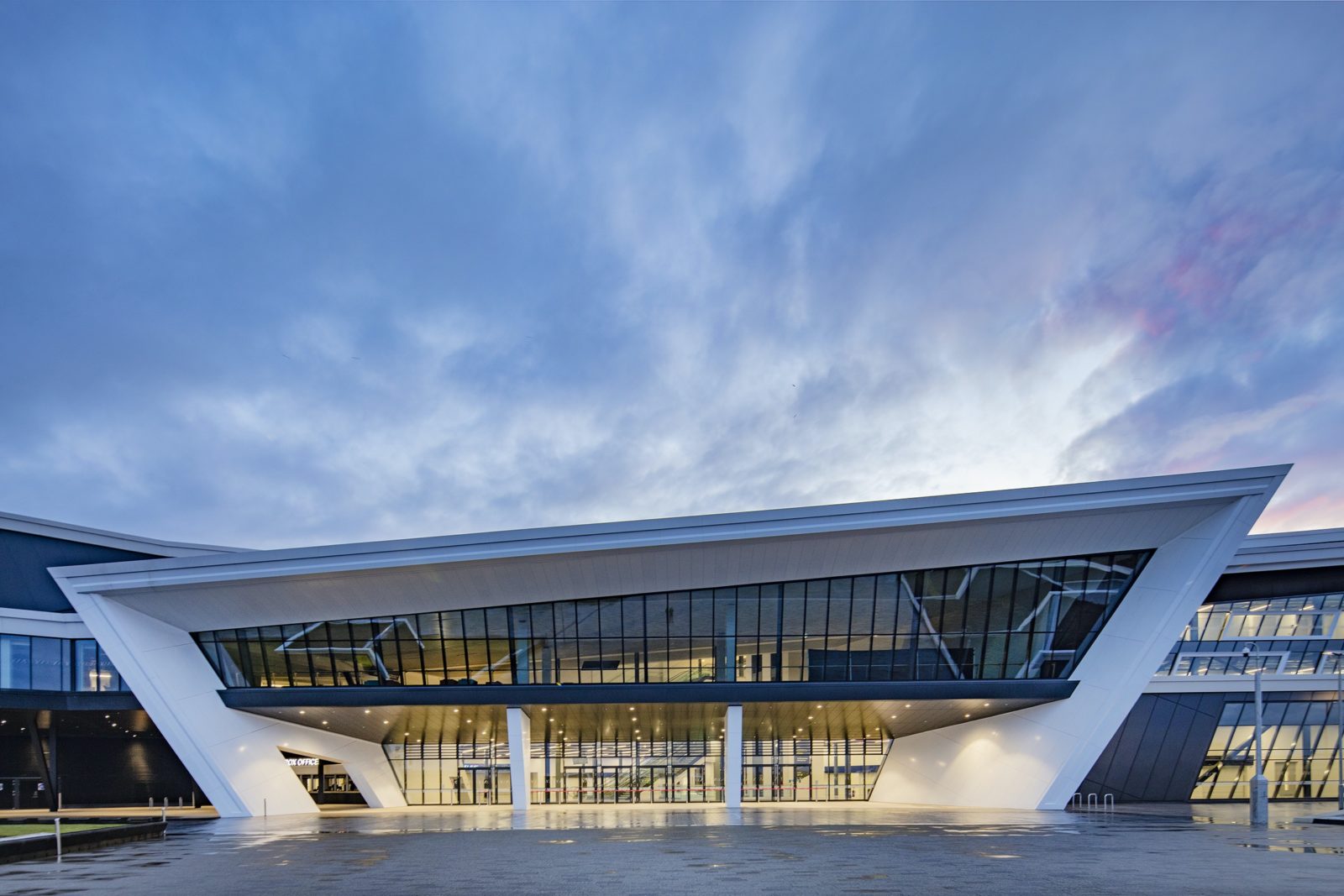 Keppie Architects headed the design team for the £330 million development, which is predicted to provide a huge boost to the local economy.

The senior project manager for FGS David Bennie said: “Having used Wicona systems on a wide variety of previous contracts we knew the aluminium solutions manufacturer would be able to provide the systems required.

“This was a challenging project, not just because of the scale of the site and limitations when it came to access, but also because of the large areas of raked screens that had to be installed. We installed the Wictec curtain wall across large areas of the exhibition and conference centre, including the arena, and were also involved in supplying screens for the subterranean car park, and Wicline 75 windows for the Energy Centre, and curtain walling on the new Hilton Hotel.”

The frames were finished in a RAL 7016 anthracite grey semi-gloss colour, inside and out, while the fenestration systems were designed to withstand local wind loads of almost 2,200 pascals. Their design included the use of bespoke 6.5m-long mullion sections for some screens, while the contract also included the supply and installation of several Wicline 65 Evo doorsets, used as access doors and emergency escape exits for both the hotel and the Arena. 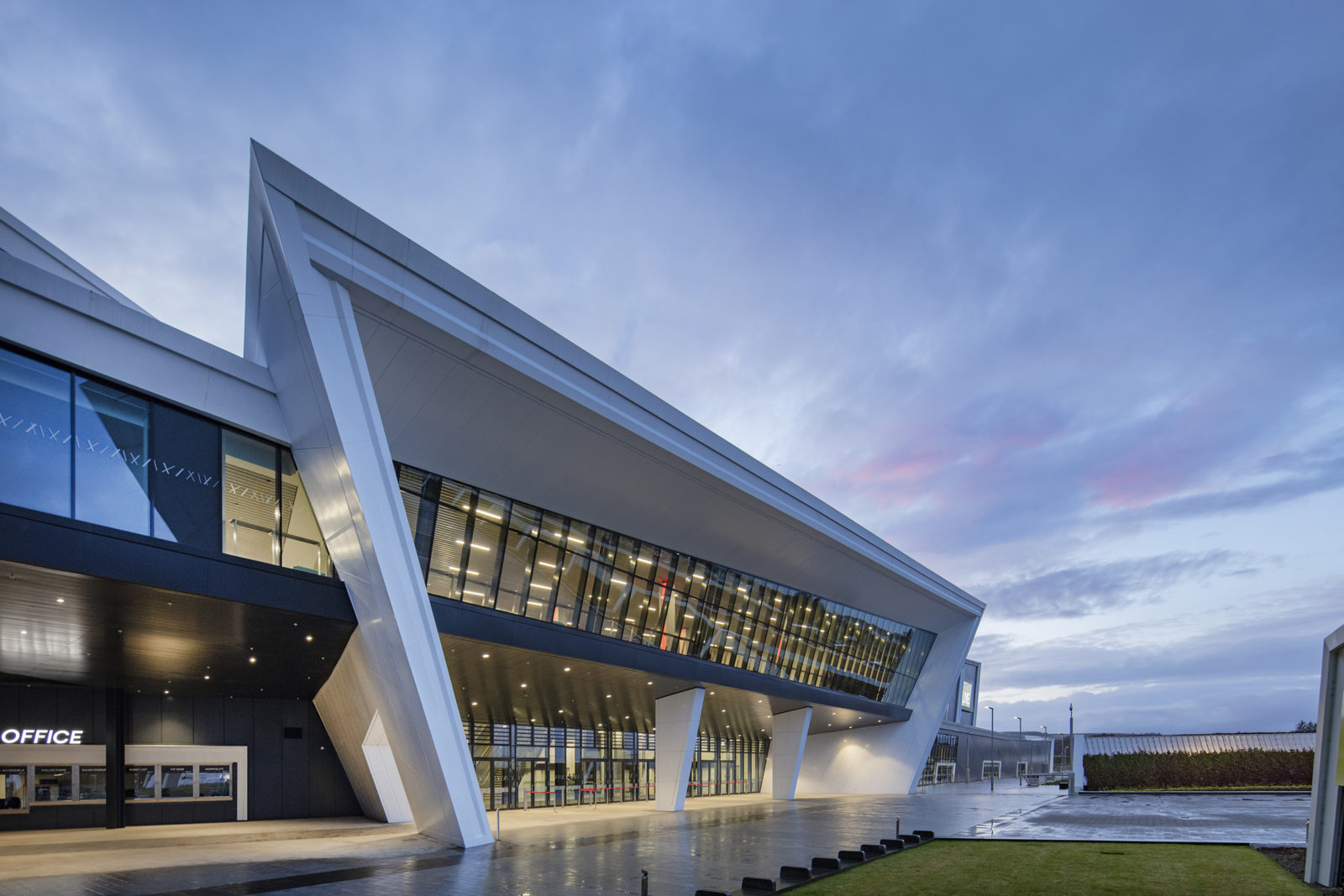 Why not subscribe to Glass Times?
Previous Colour flexibility Next New garden quarter