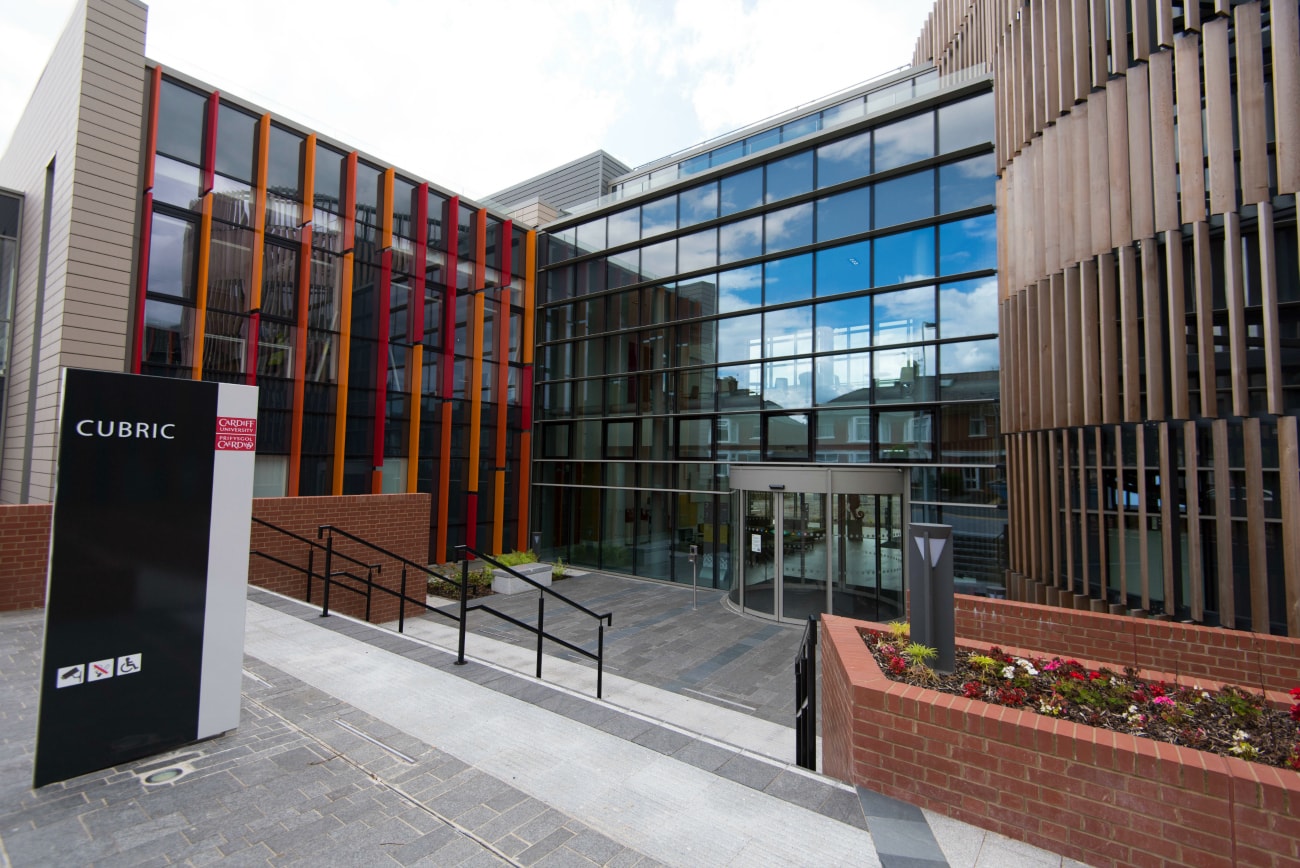 Earlier this year, judges for the Royal Institution of Chartered Surveyors (RICS) announced the construction projects they believed embodied the very best of Welsh construction and architectural design in 2017.

For Cardiff-based fabricator Dudley’s Aluminium the results at the 2017 RICS Awards represented a significant achievement, as two of the local projects they worked closely on picked up awards on the night.

Dudley’s Aluminium played a key role in the construction of Cardiff University’s Brain Research Imaging Centre (Cubric); which was named as the 2017 RICS Awards ‘Project of the Year’.

Engineers from Dudley’s were responsible for manufacturing and installing the capped curtain walling with the large multi-colour panels that visibly stand out when looking at the building facade. The company also installed the glazing fixtures around the building.

The company was also heavily involved with another winning project at the 2017 RICS Awards, One Central Square, which won the ‘Commercial Property’ category.

The building, which was the first completed project of the Central Square development, was described by judges as raising “the bar for office design in Wales and has captured the imagination of the city”.

Dudley’s Aluminium installed the facade and glazing at One Central Square, and the company is currently completing similar work at the new BBC Cymru Wales Headquarters and Two Central Square; both of which are part of the Central Square development which is being undertaken by Rightacres.

Managing director, Colin Shorney, said: “We are delighted that two of the projects we have worked on have been recognised at the 2017 RICS Awards Wales. A huge amount of planning and coordination between contractors goes into every project and we are happy to have played our part in supporting the construction of both sites.” 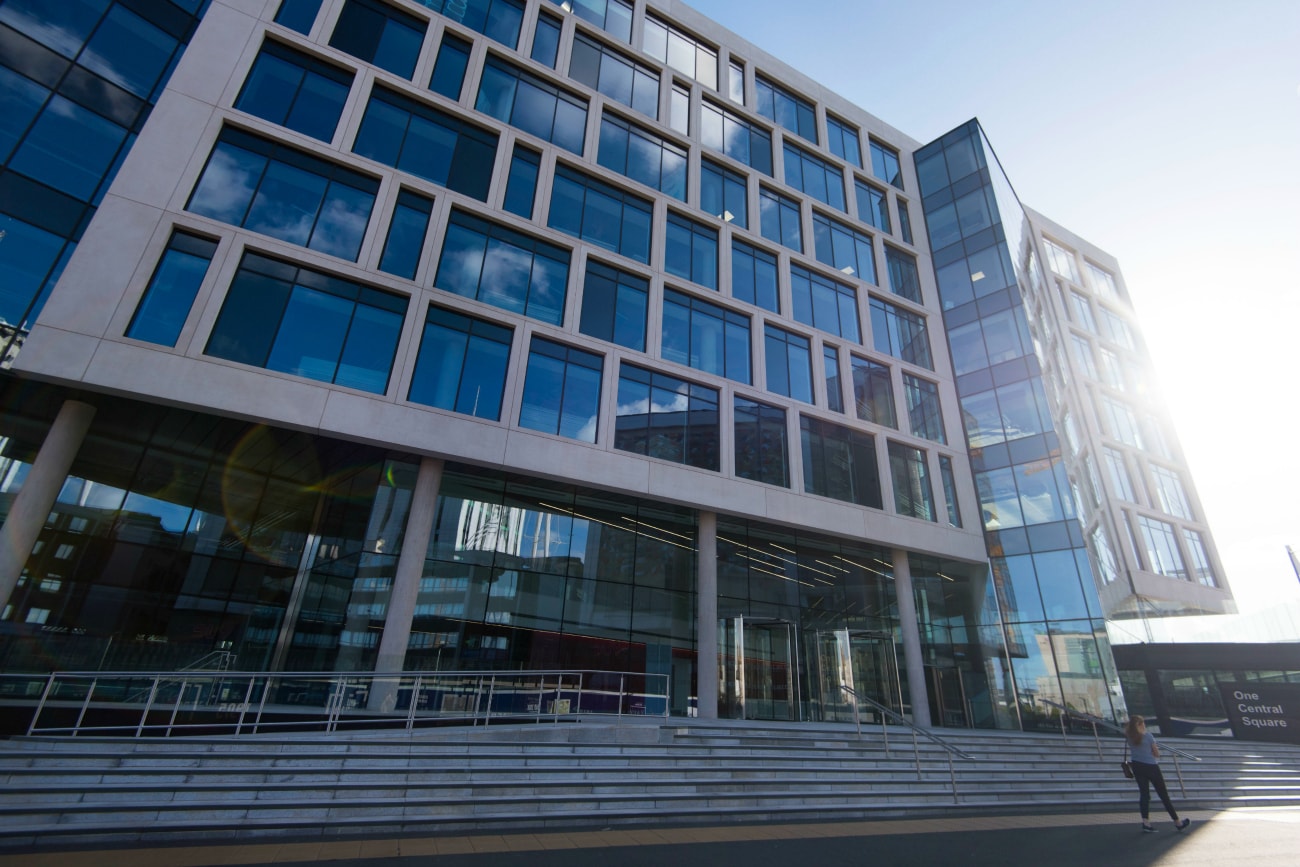 Why not subscribe to Glass Times?
Previous Pigs in muck Next Royal opening