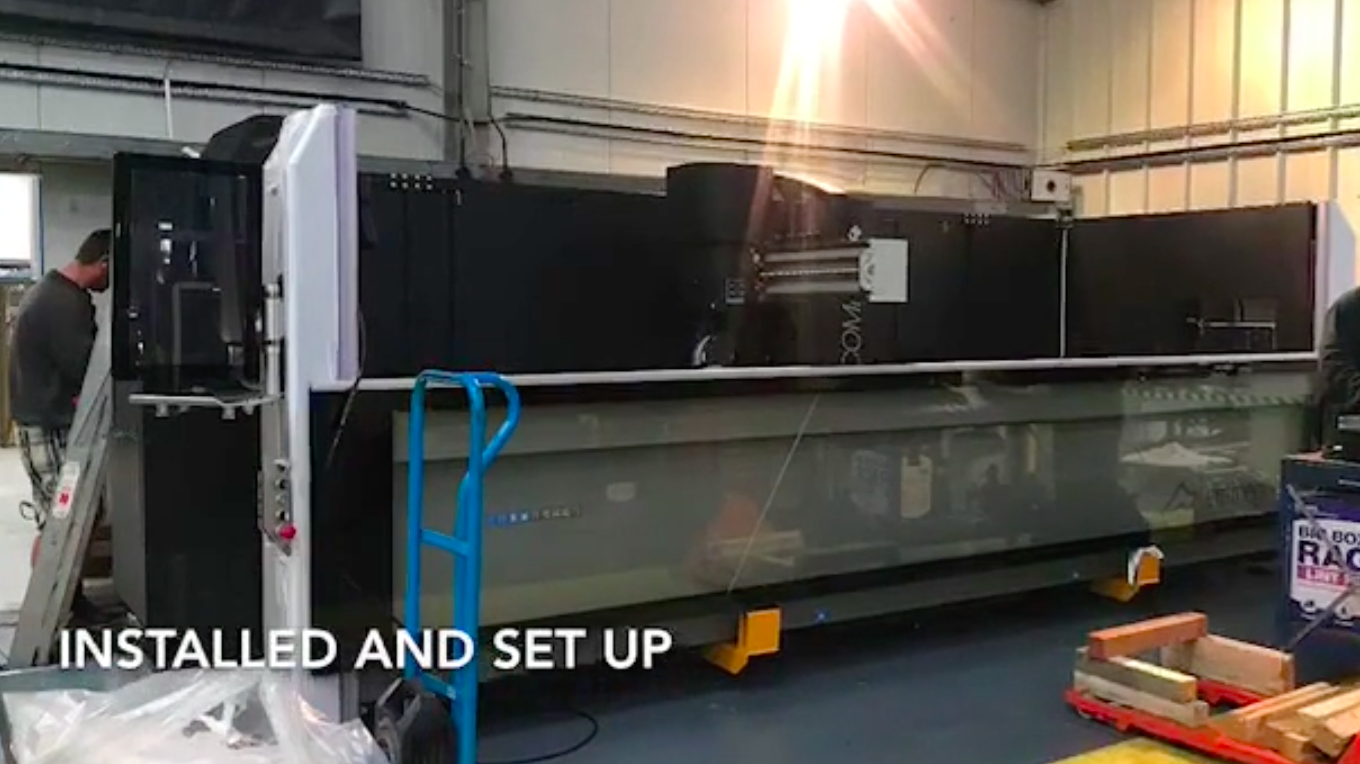 Given that it is the first Emmegi Comet R4I model to be installed in the UK, ‘Here Cometh the Comet’ seems an appropriate title for a two-minute time-lapse video which charts the arrival of the five-axis CNC machine at Alitex’s factory in rural Hampshire.

This time around, driven by the renewed focus on gardens and outdoor space, which has been one of the features of the pandemic, the company needed to expand its machining capacity still further to keep up with demand.

Following discussions with Emmegi (UK), Alitex chose the new Comet R4I model, which is the latest version of Emmegi’s five-axis, 4m Comet R4 machining centre. The I stands for ‘independent’ because it offers independent positioning of the motorised vices. While the electrospindle is operating in one area, the machine can be automatically setting up the vices ready for machining in the next, saving significant amounts of operator time, the company said.

The Comet R4I further optimises efficiency by machining from -15° to 90° on the horizontal axis and a full 360° on the vertical axis. It has a 12-piece tool magazine with guaranteed fast changeover and a mobile worktable to make for easy loading and unloading of bar lengths up to 4m.

Having been an Emmegi customer for so long, Alitex had complete faith in the delivery and installation of the machine, even during the current restrictions. The team were particularly impressed by the fact that Emmegi in the UK arranged a virtual factory approval test (FAT) of the Comet R4I at its factory in Italy before it was delivered.

Now that the new machine has been installed, it is generating considerable interest among other UK customers. Alitex is so pleased with the installation that, while travel to Italy still requires extended quarantine, it is allowing serious potential buyers to see the machine in action at its factory just outside of Petersfield. 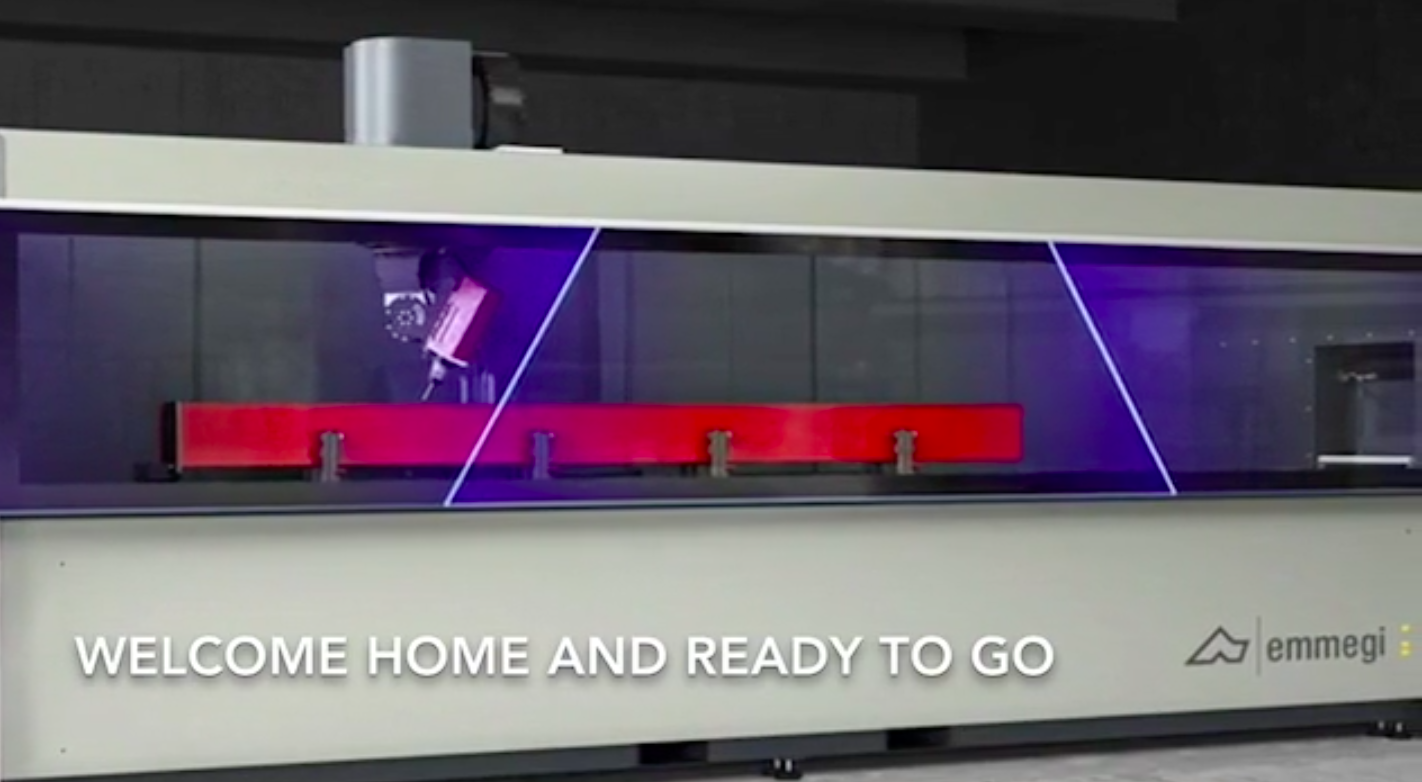