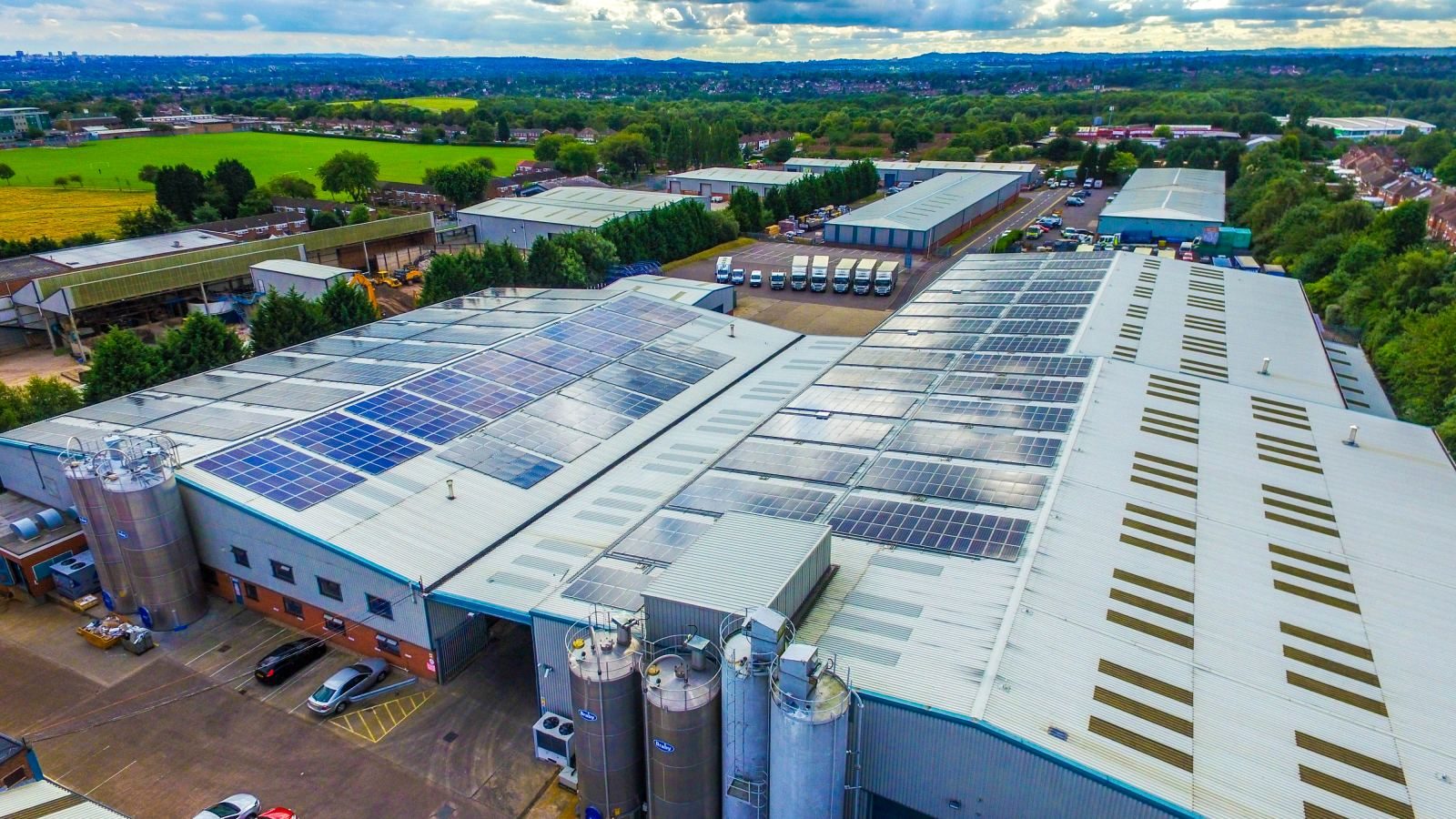 Selecta Systems’ sales director Andy Green believes that fabricators are looking for that the supply of products from their systems suppliers.

“There seems to be a common theme among fabricators’ concerns and reasons for moving window and door system suppliers,” he said. “Service and support, or the lack of, gets spouted out time and time again; from not being informed of shortages on deliveries to attempting to speak to someone wh can deal with the issue, only to be passed from pillar to post.

“The personal touch seems to have disappeared and replaced by faceless, robotic systems.”

Andy explained how one new customer was ‘over the moon’, simply because emails were answered in a timely fashion.

“They said it usually took two to three weeks for a simple marketing request from their previous supplier, or they were not responded to at all,” he said.
“People buy off people, and knowing that business relationships are a key aspect for many companies, we as a team have a firm set of traditional ‘family values’. It’s not just about supplying a quality window and door system, but also about providing a service and support package that works for those customers.”