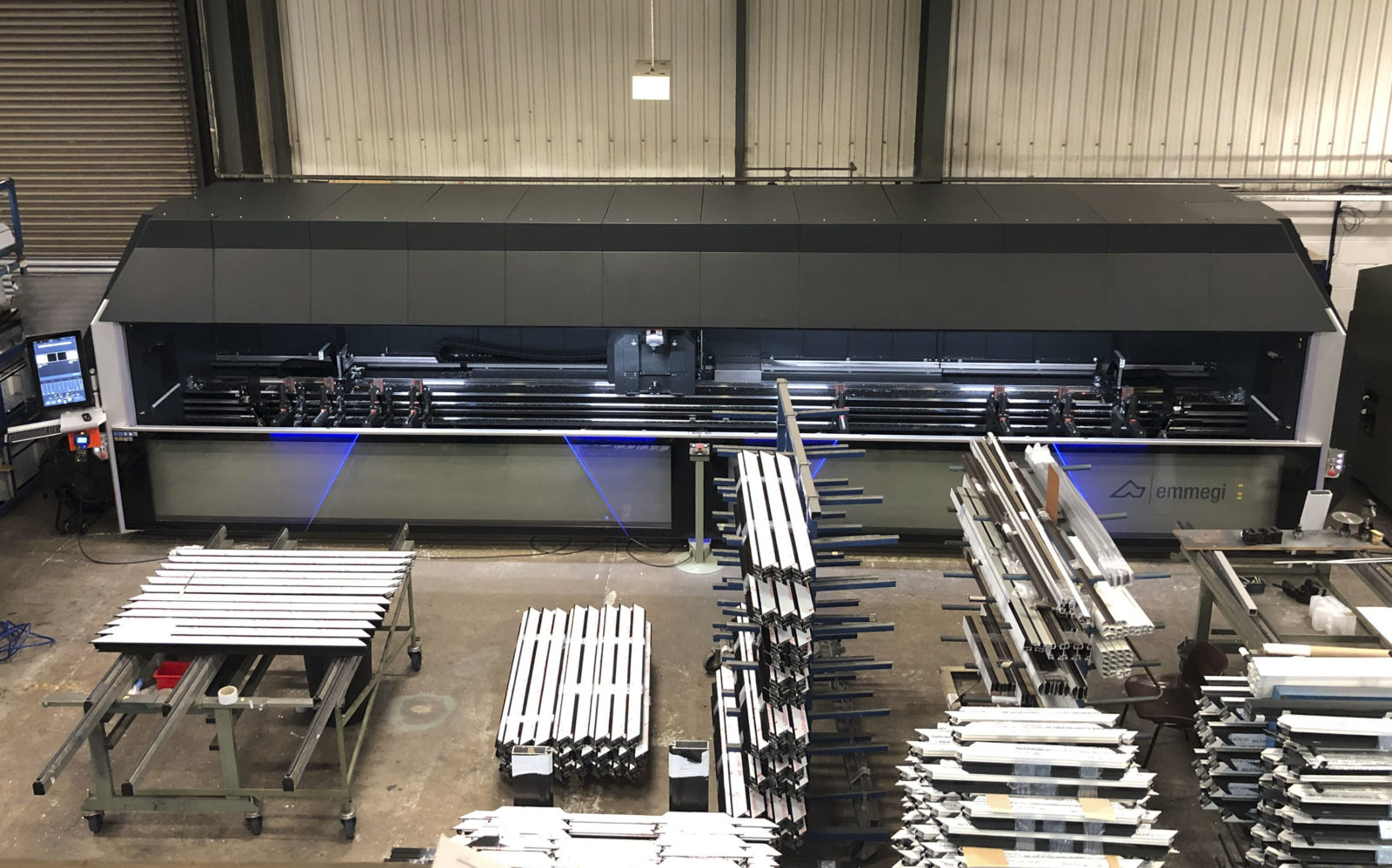 Managing director Howard Douglas was sceptical about the payback when he invested in that first Phantomatic T5 three-axis 7,000mm CNC in 2005, but the speed and performance of the machine meant he was converted within months.

He subsequently purchased an Emmegi Comet T6I four-axis 7,000mm machine and had no hesitation in upgrading to the very latest Emmegi model when demand peaked this year.

“We do a mix of subcontract and supply only work and our reputation rests on the outstanding quality of the windows and doors we produce,” he said. “Customers come back to us time and time again because they know the value of what we deliver in terms of precision, speed and service. For that, we have to have the very best quality machines at competitive prices and Emmegi has always been our first choice.

“The machines give us everything we need in terms of consistent quality, and we also know we can rely on the expertise of their engineering team to ensure a smooth installation and ongoing servicing.”

Before Douglas Commercial placed the order for its Comet X6HP, the team made the short 20-mile trip from Cannock to the factory of H&H Architectural Systems in Rowley Regis where the very first of these models was installed in the summer of 2020.

H&H praised the performance and flexibility of the machine, which can machine on profile edges and on complex shapes, making it suitable for large curtain walling profiles as well as for window and door fabrication.

“We looked at machines from other machinery suppliers but didn’t feel that any of them could match the capability and ease of use of the X6HP or offer the same level of UK-based support,” Howard said.

Douglas Commercial has also added another Emmegi Combi twin head saw to its factory set up. This has a bigger cutting capacity than the saws it already has, making it ideal for patio doors where demand is continuing to increase but with the flexibility to cut windows as well. 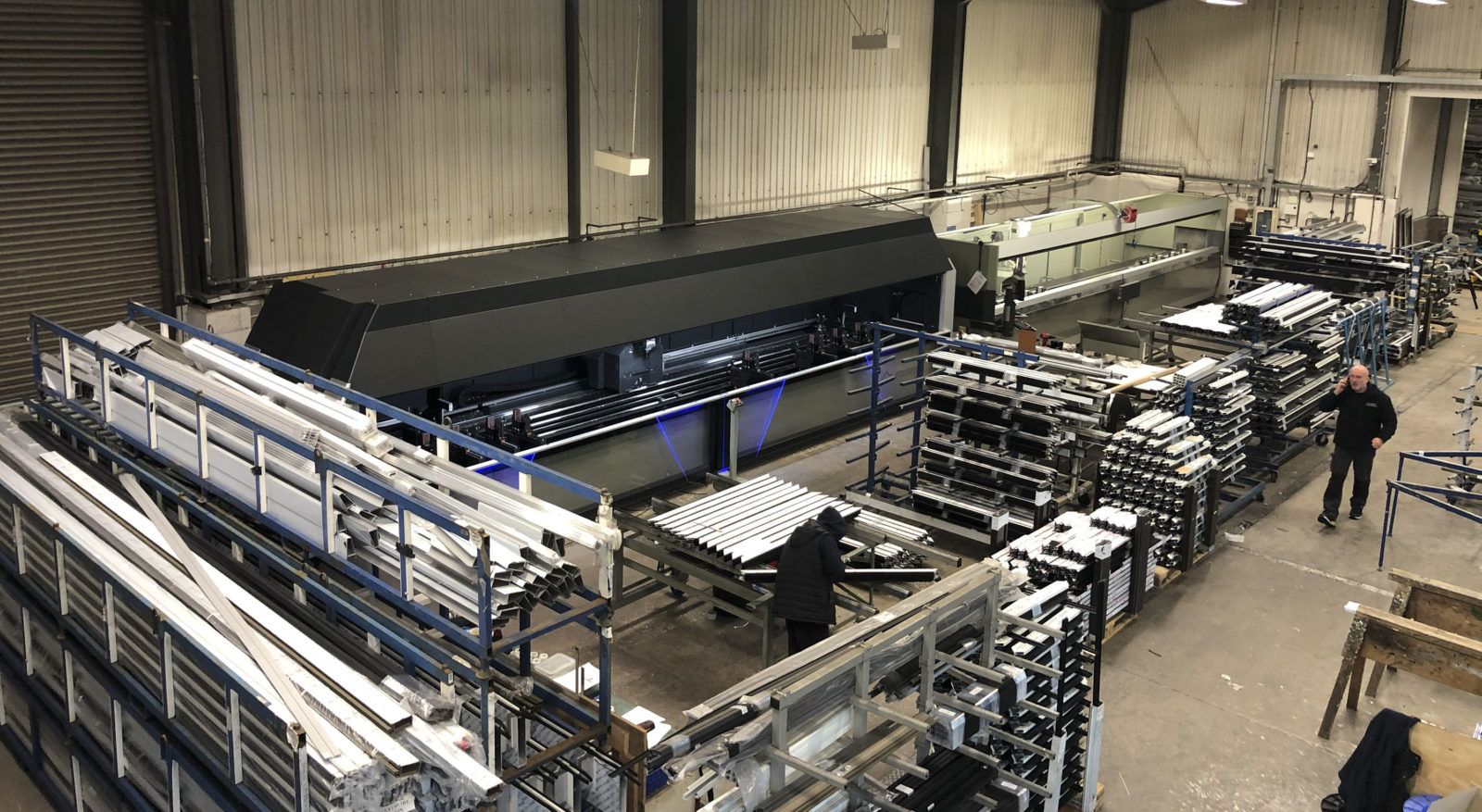