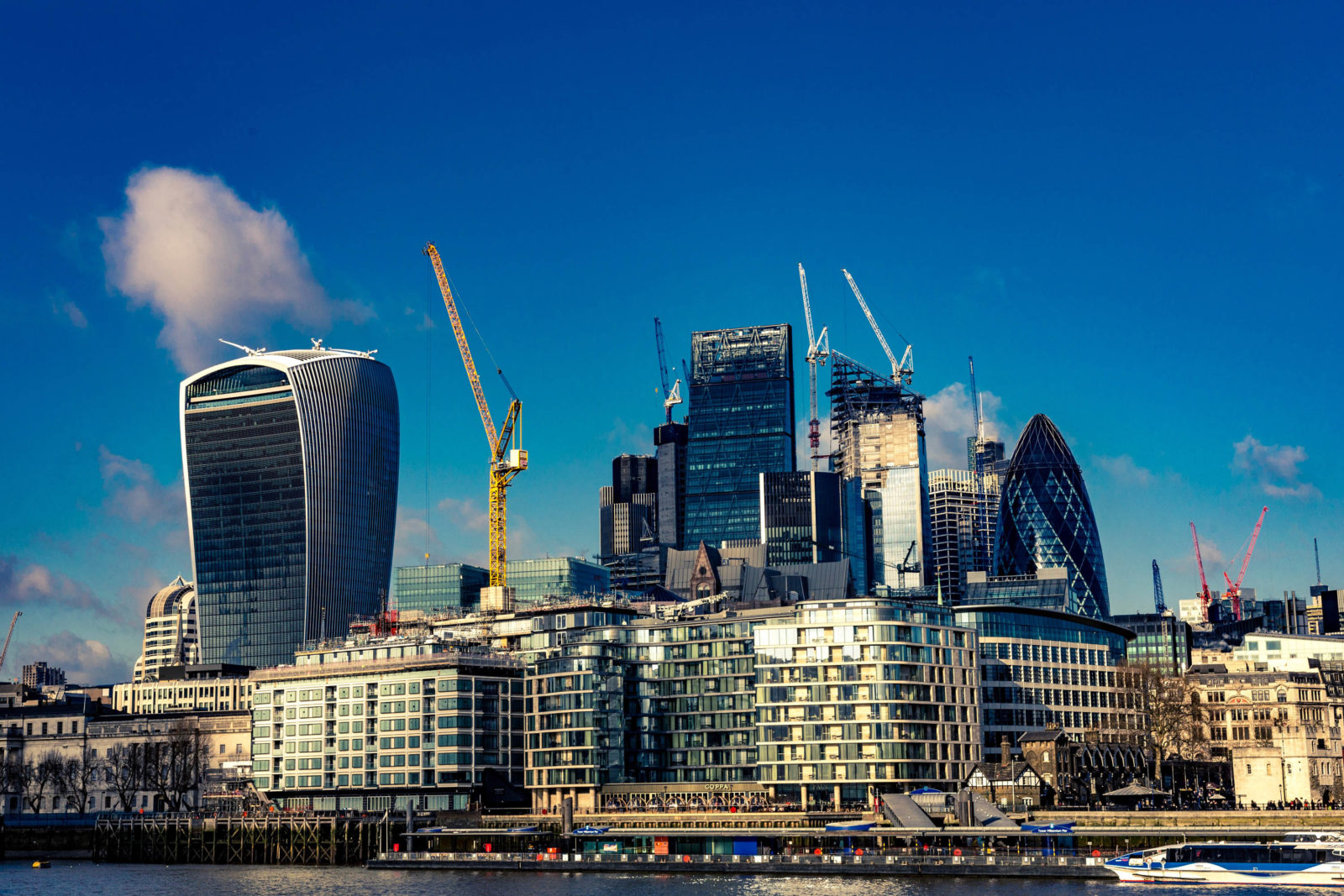 Workloads were boosted by the fastest rise in overall new orders since September 2014.

However, demand and supply imbalances meant that the rate of input cost inflation picked up for the seventh month in a row to its highest since the survey began in April 1997.

The headline IHS Markit/CIPS UK Construction PMI Total Activity Index posted 61.6 in April, down only fractionally from March’s six-and-a-half year peak of 61.7. Any figure above 50.0 indicates an overall expansion of construction output. The index has posted in growth territory in 10 of the past 11 months, with January 2021 the exception.

Commercial work (index at 62.2) was the best-performing broad category of construction output in April, although the rate of expansion eased slightly since March. Survey respondents widely commented on a boost to client demand from rising business confidence and the reopening of the UK economy.

Meanwhile, house building (index at 61.2) continued to rise at a strong pace in April, but the rate of growth eased from March’s recent peak (64.0). There were widespread reports of robust demand for residential building projects and new housing developments.

Total new work increased for the 11th consecutive month in April. Moreover, the latest improvement in order books was the strongest for just over six-and-a-half years. This contributed to the steepest rate of job creation across the construction sector since December 2015.

A rapid rise in demand for construction products and materials continued to stretch supply chains in April. The latest lengthening of suppliers’ delivery times was the third greatest since the survey began in 1997, exceeded only by those seen during the lockdown in April and May last year. Construction firms mostly cited demand and supply imbalances, but some suggested that Brexit issues had led to delays with inputs arriving from the EU.

Higher prices paid for a wide range of construction items contributed to the fastest overall rate of cost inflation since the survey began in April 1997 (index at 84.6, up from 77.8 in March). Steel, timber and transportation were among the most commonly reported items up in price.

Looking ahead, construction companies remained highly upbeat about their growth prospects in April. More than half of the survey panel (57%) expect a rise in business activity during the next 12 months, while only 7% forecast a decline.

Why not subscribe to Glass Times?
Previous Exclusive machinery partnership Next Reasons to be cheerful