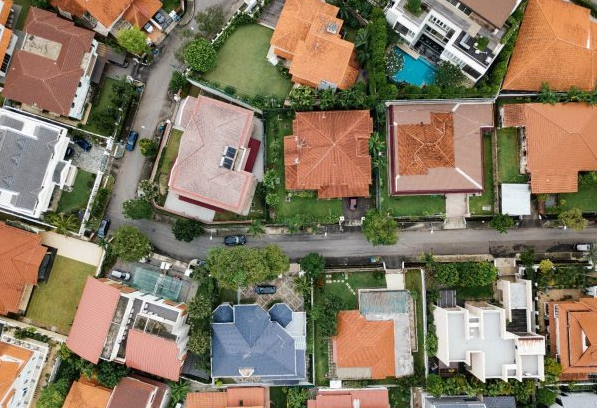 More than 9 out of ten smaller housebuilders have said planning is the biggest obstacle to increasing their housing delivery, according to a recent survey.

Respondents expect planning delays to get worse in 2022 in many parts of the UK because of local elections for all the London boroughs, Scottish and Welsh authorities in May.

Homebuilders Federation, HBF, executive chairman Stewart Baseley said: “SMEs are literally having to put their businesses on hold whilst local authorities delay the start of construction as their planning departments don’t have adequate capacity to process applications effectively.”

The trade body said SME builders were critical to delivering a more diverse housebuilding industry with a thriving local and regional network of building firms.

Survey respondents said the planning process had deteriorated over the last year leaving them disadvantaged compared with larger builders who could absorb long wait costs. Nine out of ten said local authorities had insufficient staff and resources to offer an efficient service.

“We are on the fourth conservation officer, fifth planning office and the second head of planning. There is no consistency whatsoever between people,” commented one small builder who said the high staff turnover related to one planning application.

Close Brothers Property Finance chief executive, Frank Pennal, said: “Developing homes takes months and years and while some of these issues might only be short-term, they risk leaving a lasting legacy on the provision of new homes.”

Material supplies and costs were quoted as the next biggest barrier to housing delivery by the 100 SME builders who took part in the online survey. More than three-quarters of participants, 78%, cited this as a problem compared with just 20%in the previous year’s survey.

“In March we were paying £9 a sheet for 9mm oriented strand board, and up until recently, we were paying £32 a sheet. Every single product has gone up,” said an SME builder who took part in one of the survey’s focus groups.

Although some respondents said the increases could be absorbed by raising house prices most claimed this wasn’t possible as materials were running out before houses could be completed.

The survey said this showed SMEs were continuing to employ a disproportionately higher number of trainees than their national counterparts.

Land supply was also a significant challenge for just under half of respondents with 47% citing it as a problem. They commented that more desirable places to live had experienced price inflation allowing bigger organisations to acquire sites rather than SMEs.

Why not subscribe to Glass Times?
Previous Senior has its moment Next Technal on track