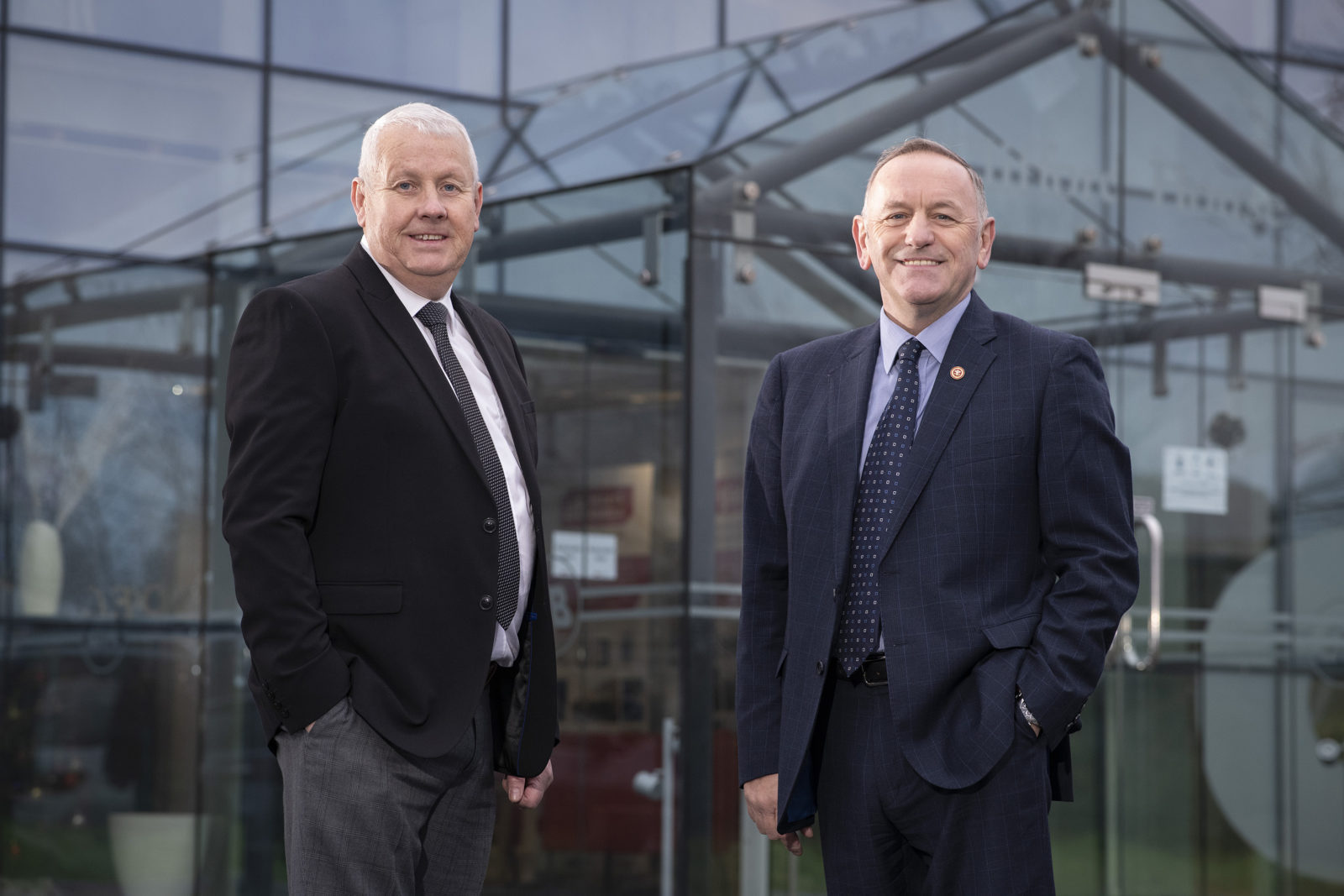 Nigel Harvey has been appointed as managing director of Swansea based architectural aluminium specialist, AB Glass. He replaces the company’s founder, Alan Brayley, who will take up a new role as chairman.

Harvey, who has been promoted from operations director, joined AB Glass in 2005 and is said to have spearheaded the implementation of Lean Manufacturing into the business while also improving project management and customer care. In his new role, Harvey will be responsible for overseeing the day-to-day operations of the entire company.

AB Glass, which was founded 30 years ago, reportedly employs some 40 local people, supports a further 25 sub-contractors and has a turnover of approximately £6 million.

As chairman, Alan Brayley will focus on holding the board responsible for its overall performance while also ensuring its unique ethos and culture created over many years is retained and enhanced in its future.

The change in leadership follows a successful year for the business during which it continued to operate throughout the COVID-19 pandemic and made several key investments. These included making a six-figure investment in increasing its production capacity by 35% by developing a new 3,000 sq ft storage unit, while investing in talent, including new designers.

Additionally, AB Glass demonstrated committed support to veteran charities and organisations in 2021, including through sponsorship of the Welsh Veterans Awards, Royal Welsh Regiment and The Duke of Edinburgh’s Award.

Nigel Harvey commented: “I am extremely eager and thrilled about the new role. I am grateful for the opportunity ahead and hope to continue the great work Alan has achieved during his time as managing director. It’s a particularly exciting time for the company due to the volume of orders we have seen, and the future looks very bright for us.”

Alan Brayley, chairman of AB Glass, said: “I’d like to give my congratulations to Nigel on his appointment, which is fully deserved. Nigel has been an immensely valuable asset to this company for over 15 years, and I have full faith that he will continue to drive AB Glass forward.

“This allows me to take something of a step back and spend more time working on the business than in the business, while supporting Nigel in every way I can. I am immensely proud of what we have achieved in the past three decades and I believe now is the right time to hand the reins to someone else who I am convinced can take the business to the next level.”