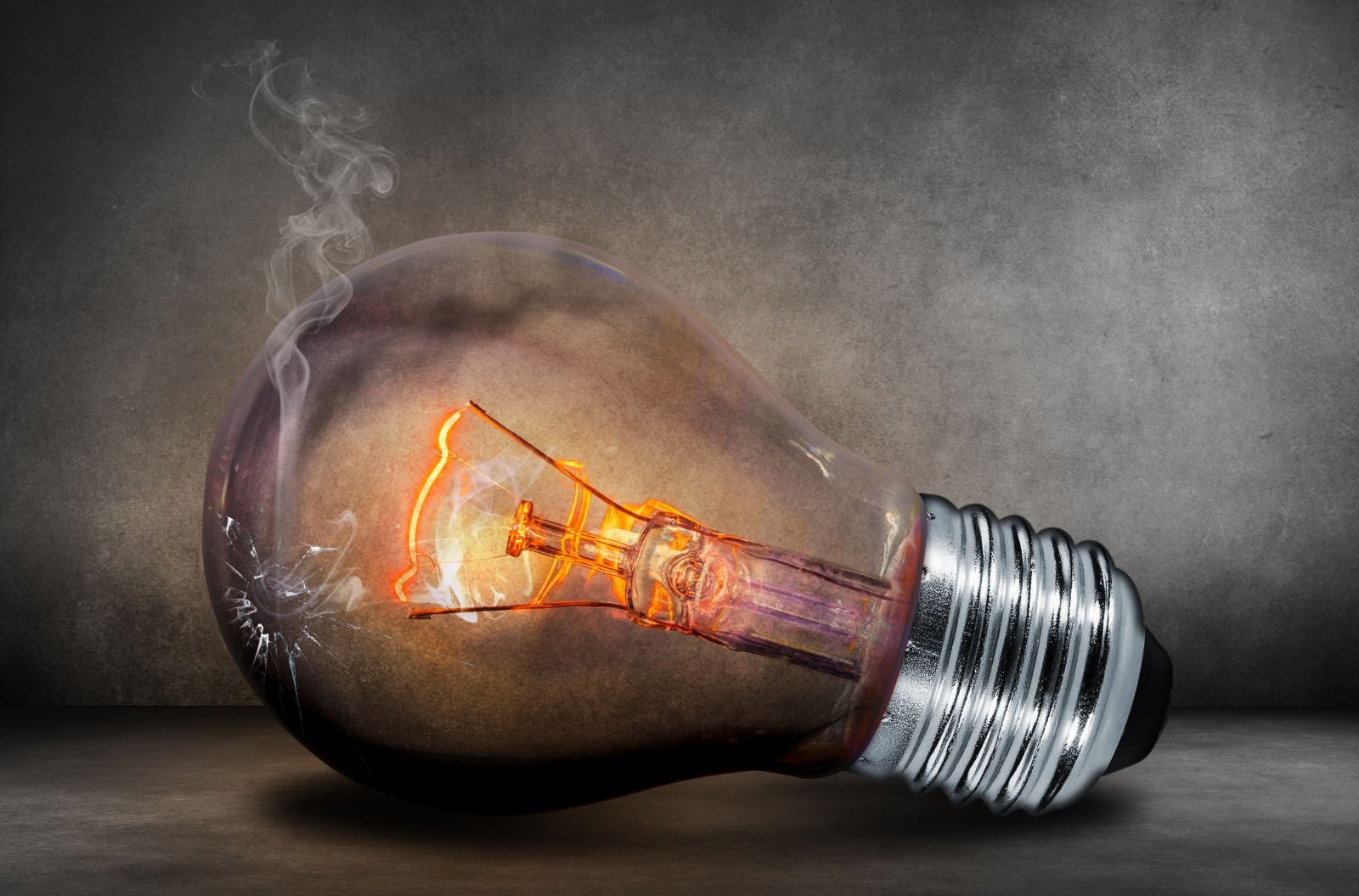 Manufacturers could be missing out on up to £65 million of unclaimed refunds and incorrect charges on their energy bills, according to business energy experts Inenco Group.

Inenco have conducted analysis on business bills, identifying that one in five energy bills have errors on them that frequently go unnoticed by organisations. Inenco analysed thousands of business energy invoices to identify the most common errors and forecast the scale of the issue for all businesses in the UK – totalling up to half a billion pounds in incorrect charges.

High value errors uncovered by Inenco included a food manufacturer paying over £300,000 in inaccurate network charges and £200,000 of incorrect meter reads uncovered on behalf of a single site factory.

A large manufacturer may unknowingly have had an incorrect rate being applied on their consumption for years, or a business with multiple sites in their portfolio will have hundreds of half-hourly meter reads automatically submitted each day, creating huge volumes of data to process and creating large margins for error. The only way to identify these issues is by conducting invoice validation and bill audits to check for inaccuracies across the supply chain, yet only 20% of manufacturing businesses currently conduct these on a regular basis.

Inenco chief commercial officer David Cockshott said: “At a time when manufacturing energy costs are forecast to increase by 25% by 2020, and the sector is under pressure to reduce costs from every direction, recovering these missing millions could make a big impact to the bottom line.

“Paying too much for energy bills because of simple data issues or human error is easily resolved and can result in significant savings, from direct refunds to preventing future unnecessary pay-outs. While smart meters and smarter systems will go some way towards preventing future inaccuracies, the energy supply chain must work harder to prevent these issues from happening. It would pay for all manufacturers to undertake some form of invoice validation to check for incorrect charges and ensure they only pay for the energy they use.”

The most common issue in the manufacturing sector was incorrect rates applied to bills, followed by meter read errors. The biggest value errors were caused by technical billing issues.

Incorrect taxes were also an issue: 10% of all claims in 2016 resulted from incorrect Climate Change Levy rates applied to manufacturers within a Climate Change Agreement.

Why not subscribe to Glass Times?
Previous Learning to fly Next One million units, and more