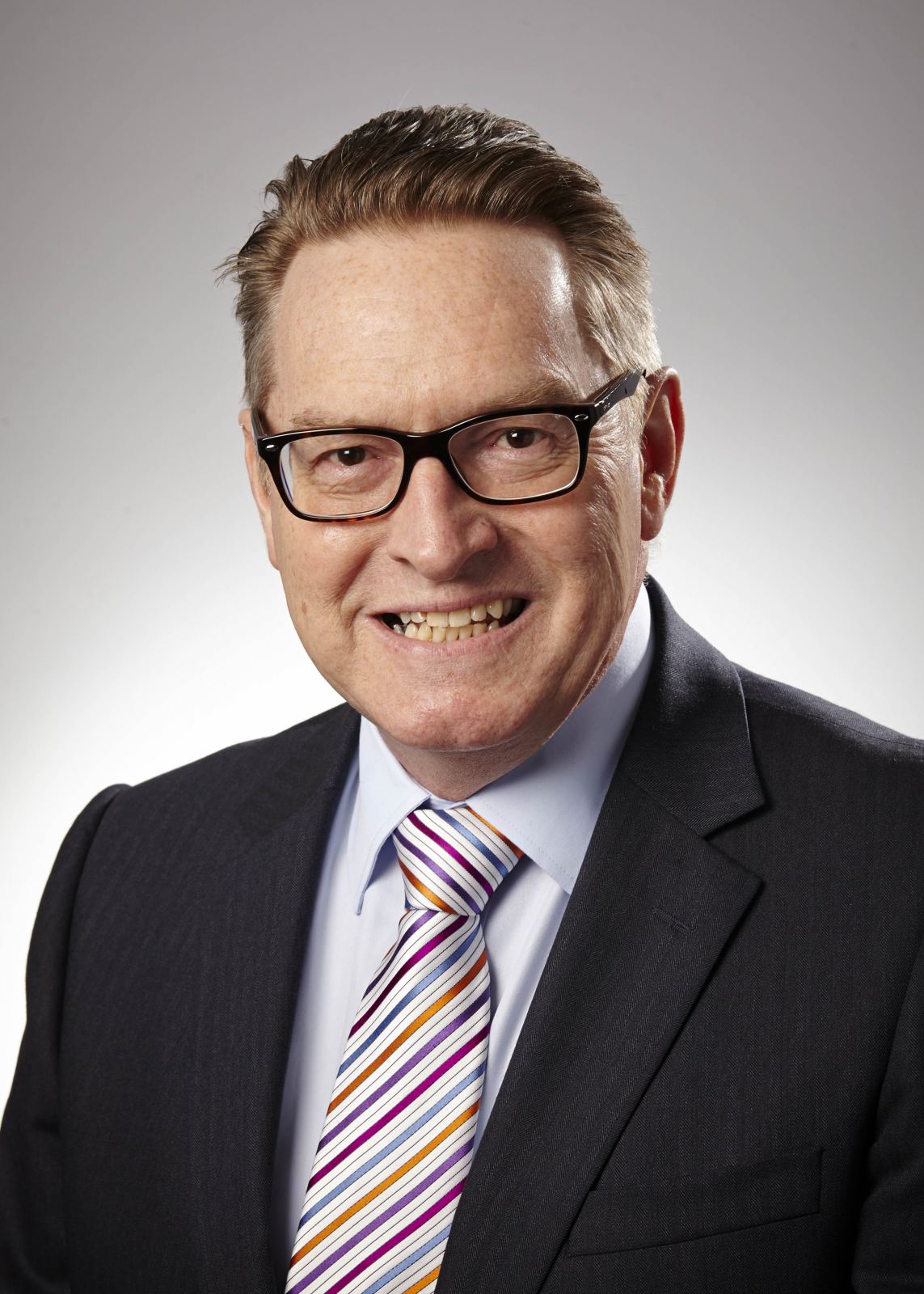 Jon Skinner, commercial director of Epwin, has died. He was 63.

Jon had worked in the glazing industry for more than 40 years and spent his latter years as commercial director of Epwin Window Systems, a role which he was proud to have and thoroughly enjoyed before ill health prevented him from continuing.

Jon began his career serving an apprenticeship for BKL Alloys before finding himself working in one of its newly formed companies, Scope Aluminium, which became a market leader in the aluminium home improvements sector at that time.

Over the following years Jon worked with some of the industry’s leading companies, and helped to build some highly recognised brands while making some life-long friends.

Jon also chaired the marketing committee of the British Plastics Window Group, working to promote the industry and the benefits of its products. With his infectious enthusiasm, energy and product knowledge he was always available to help colleagues and customers.

“Jon was a popular industry figure and highly respected by both colleagues and customers. He will be greatly missed,” Jon Bednall, Epwin CEO, said. “Our thoughts are with Jon’s family and friends at this very sad and difficult time.”

Jon is survived by his wife Lynette and sons Luke and Brett. Funeral arrangements will be communicated at the discretion of Jon’s family.

Why not subscribe to Glass Times?
Previous Setting the standard Next Synseal’s new appointments