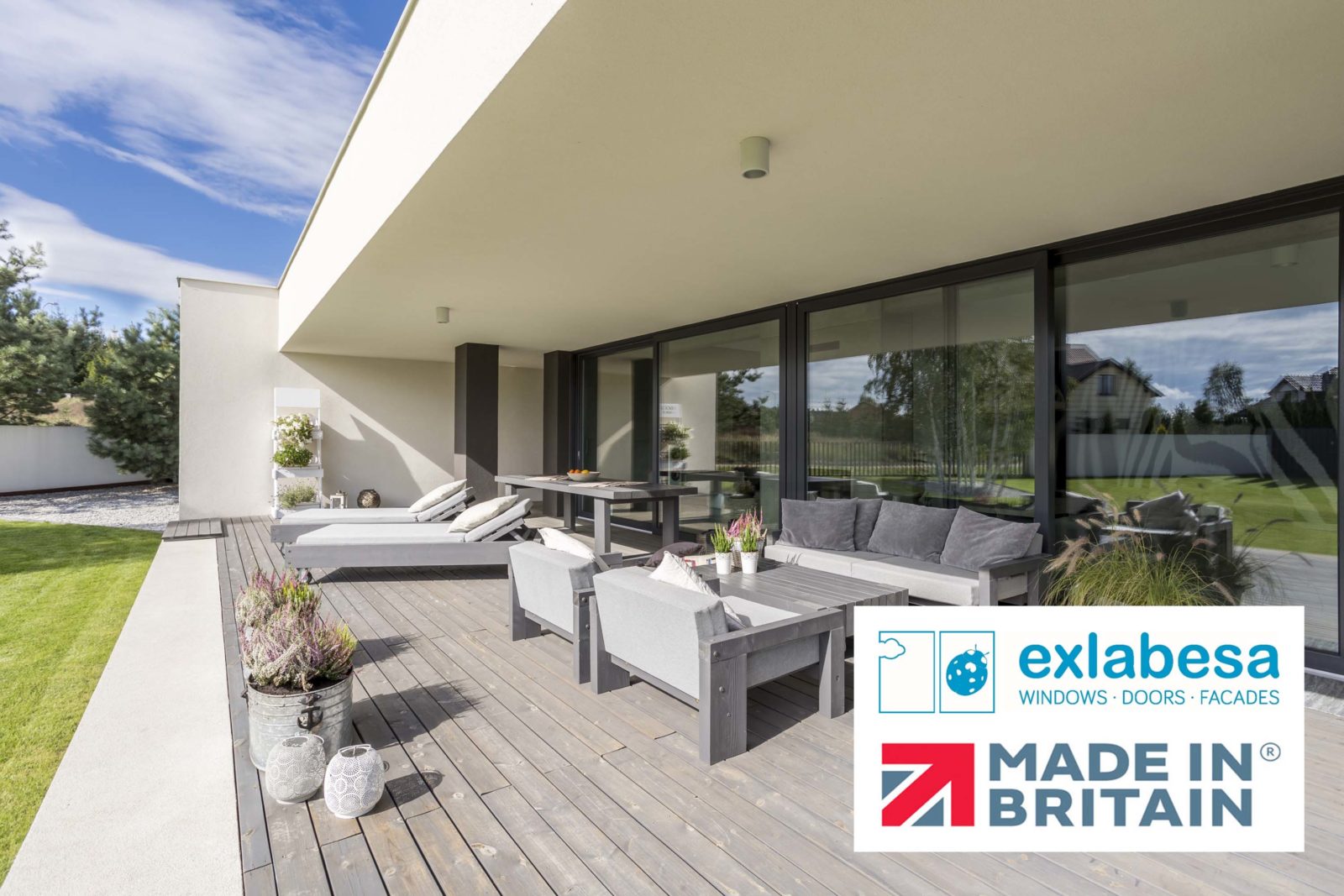 Exlabesa has been accepted into the Made in Britain group of UK-based manufacturers, after it met the organisation’s strict code of conduct.

Exlabesa, which has had a presence in the UK for almost 20 years, is now entitled to display the Made in Britain mark on its website, brochures and other sales material.

Sales director Kevin Warner said: “We don’t just have a token satellite office in the UK. The vast majority of the products we sell in Britain have been made in Britain, and many have been developed over years of close consultation with British fabricators.

“Exlabesa UK wouldn’t have grown into the successful business it is today without the hard work and ingenuity of our experienced British-based employees, and the support of fantastic fabricators all across the country.”

Why not subscribe to Glass Times?
Previous Fire door awareness critical Next Award for sustainability