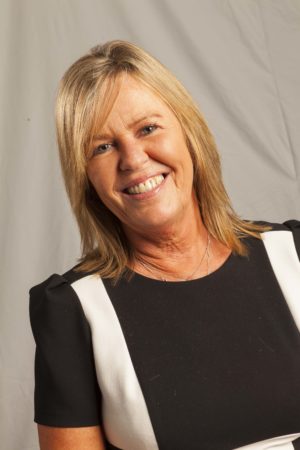 The FIT Show is the latest company to refuse to products and/or services to Customade following its prepack administration at the end of June.

“Trust is at the forefront of everything that FIT Show stands for,” FIT Show event director Nickie West said. “We take our responsibility as the industry’s primary platform very seriously, and endeavour to support our community at all times.

“A great number of our exhibitors and individuals in our industry seem to have been adversely impacted by the situation, still evolving, around Customade and its senior management team.

“We are not privy to all the facts but we do listen to our industry and always support where we are able to. We would not feel comfortable accepting a stand booking from the new group for FIT Show 2021 under the current cloud of bad feeling and suffering.”

VBH (GB) had already said that it would no longer deal with the new company.

Simon Monks, managing director of VBH (GB) said: “We pride ourselves on working with and supporting our customers in every aspect of their business we are involved with. We believe this is what a good partner does. Over the last few weeks our industry has made their voice heard and it is an overall opinion I have shared … Therefore, VBH GB have declined to supply the new Customade Group. The team and myself look forward to supporting our current and prospective partners now and well into the future.”

These proclamations follow two weeks of unease on social media following the announcement that Customade Group was bought out of administration by European private equity fund Nimbus, together with its financing source MidCap Financial, on June 30.

While Polyframe Norwich and Polyframe Stonehouse now form part of the new group, Polyframe Halifax and Polyframe Livingston, which predominantly fabricated Veka products, have not reopened.

While the details surrounding the negotiations between Veka and Customade are unclear, the latter’s chief executive David Leng said Polyframe Halifax and Polyframe Livingston factories “were uneconomic to re-open” and the company was “unable to raise funding in these difficult times to restart them”.

In a tweet, Veka said: “@CustomadeGroup actions will have significant impact on Veka plc. We have no plans to continue our trading relationship with the new company, putting our efforts into supporting our trusted fabricator base.”

Why not subscribe to Glass Times?
Read Full Profile
Get In Touch
with
tags
Brian BerryDeceuninckFMBHousing targetsnew homes by 2020Rob McGlennonRoy FrostSales director
Previous Strategically green Next A step backwards?