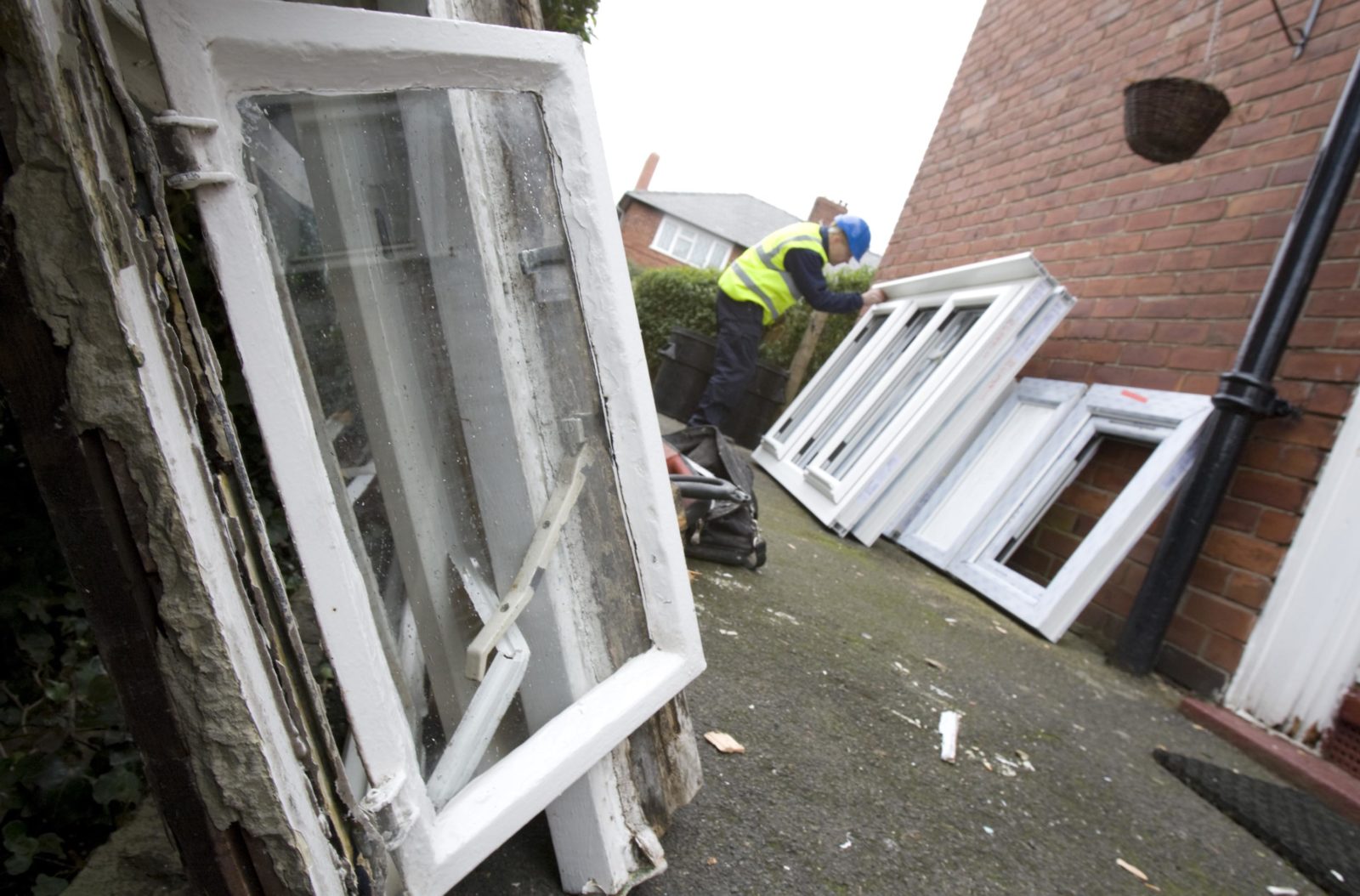 Eppa (The European Trade Association of PVC Window System Suppliers) has demanded that raw material manufacturers must do everything possible to lift force majeure-related shutdowns as quickly as possible.

Eppa member companies are concerned about the wave of force majeure statements from European raw material suppliers, which has not been seen since 2015.

PVC resin supply chain problems have put PVC window system suppliers under pressure, Eppa said. This is a consequence of the global pandemic that heavily impacts logistics, and is combined with multiple force majeures that have been declared by resin producers in the past weeks.

Rob McGlennon, managing director of Deceuninck, said: “The challenges in resin supply have been on the horizon for some time. No systems company is entirely immune. I do believe, however, that our scale and the purchasing power that that gives us, puts Deceuninck in a better position than many.”

As a main consumer of PVC resin in the European market, PVC window system suppliers suffer from increasing shortages of material paired with price surges, both of which negatively impacts their production.

Meanwhile, the demand for construction products such as windows has been increasing in recent months.

Eppa said: “The shortage of raw materials, additives and related goods is generating unacceptable supply bottlenecks and worsening the overall difficult economic situation caused by the pandemic. If demand for PVC resin cannot be met, PVC profile producers cannot continue to produce as planned. The situation is further burdened by the lack of imports, in particular from the USA as well as from middle and far eastern countries.

“If the current situation persists, the effects will also be felt further down in the supply chain and materialise on the European market for PVC windows. As first adverse effects can already be seen, Eppa calls on raw material manufacturers to do everything possible to lift force majeure-related shutdowns as quickly as possible.”

However, Rob said Deceuninck knew this situation was coming.

“In that sense, any shortages now are perhaps slightly easier to manage than last year when the market saw unpredicted and exponential growth in demand,” he said.

“This time around, we know the demands that are going to be placed upon us, we have had increased visibility and, as far as is possible, have put in strategies to manage the impact.”

The British Plastics Federation has also been monitoring the situation, and said that the causes extend beyond the pandemic.

“There have also been production plant outages and maintenance issues, in some cases the result of extreme weather, leading to incidents of ‘force majeure’,” the BPF said. “Issues also include container availability and logistics with increased transport costs. In the UK’s case the situation has been further exacerbated by problems experienced at the frontiers caused by Brexit.”