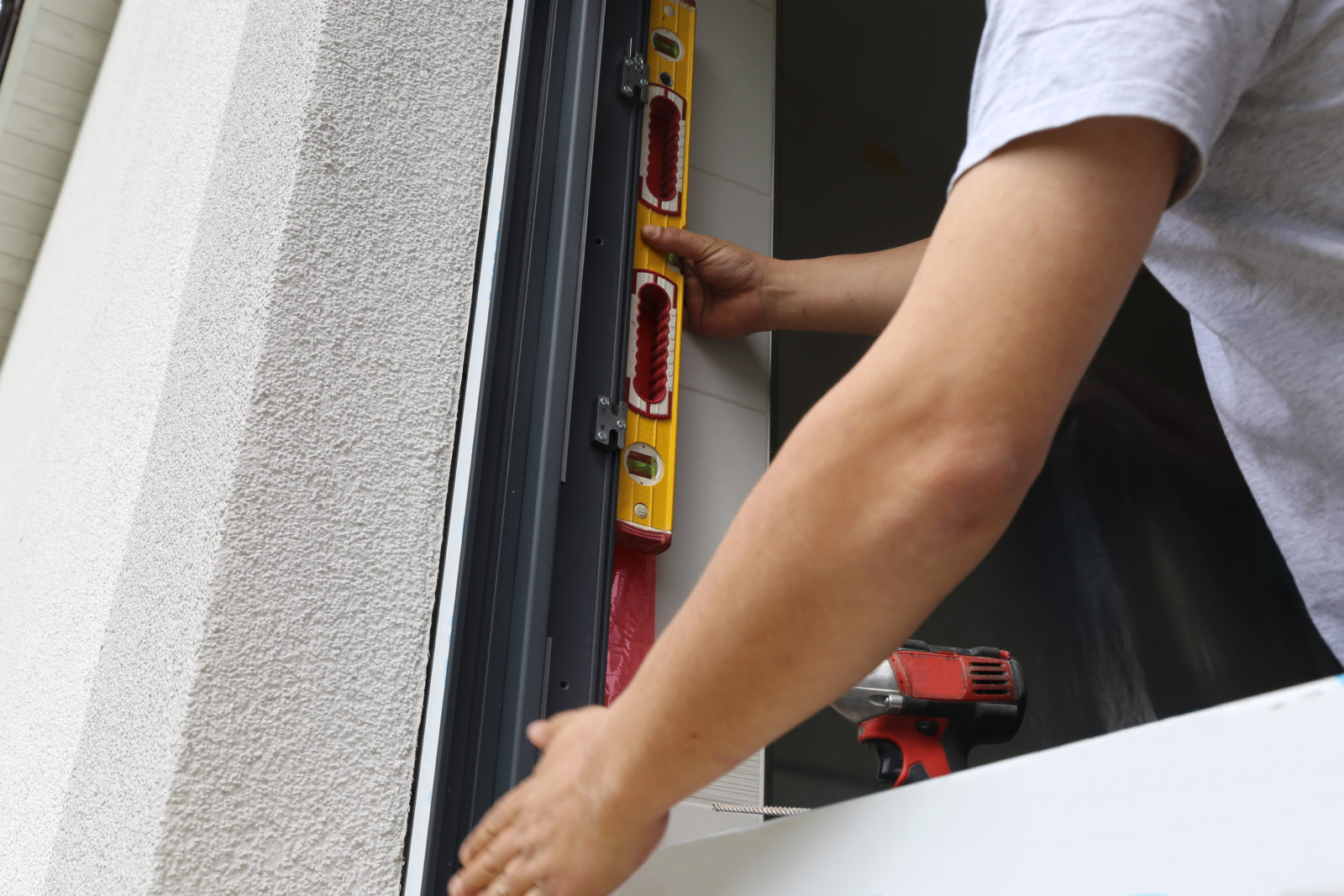 UK construction companies indicated a sharp increase in business activity during November, led by the fastest upturn in commercial work since July as clients continued to boost spending in response to the reopening of the UK economy, according to the latest Construction PMI.

There were signs that the worst phase of supplier delays may have passed, with the portion of survey respondents citing longer delivery times falling to 47% in November (compared with a peak of 77% in June). Rapid input price inflation persisted, and haulage driver shortages added to cost pressures, but the latest overall rise in operating expenses was the least marked for seven months.

At 55.5 in November, up from 54.6 in October, the headline seasonally adjusted IHS Markit/CIPS UK Construction PMI Total Activity Index signalled a robust and accelerated expansion of overall construction activity. The index has now posted above the 50.0 no-change value for ten consecutive months and the latest reading pointed to the strongest rate of expansion since July.

A steeper rise in commercial construction (index at 56.5) helped offset a sight showdown in house building growth (54.7, down from 55.4).

Another solid increase in new business volumes helped to boost construction output during November, with this index hitting a three-month high. Survey respondents mostly noted that improving client demand had led to increased numbers of new enquiries, although some firms suggested that supply constraints had a negative impact on confidence.

November data pointed to another robust rise in demand for construction products and materials. Higher levels of input buying reflected a combination of increased workloads and efforts to build inventories due to supplier delays.

Why not subscribe to Glass Times?
Previous Zero landfill achieved Next Sales promotion