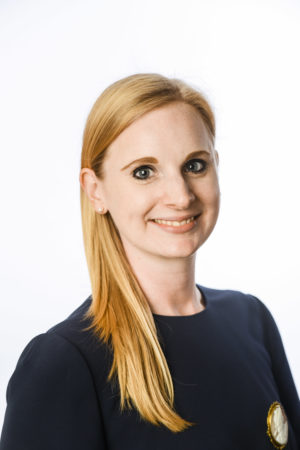 Fensa and BFRC were invited to discuss with government the issues raised by a recent survey that found widespread disapproval among window installers at current plans to amend the Building Regulations.

BFRC, the organisation behind WERs, said that it was not surprised at the intensity of feelings among installers, which were highlighted in a recent survey by Fensa.

In the survey, which included the views of almost 700 respondents, installers were almost unanimously (94.8%) against the inclusion of trickle vents in all replacement windows, while more than 60% of respondents said they did not support lowering U-values and increasing DSER bandings for doors.

The changes, BFRC said, will mean that 46% of existing BFRC door licences and 26% of window licences would not meet Building Regulation requirements for energy ratings.

Both organisations were invited, together with the GGF, by the Ministry of Housing, Communities and Local Government (MHCLG), the government department responsible for the regulations, to attend a meeting as part of the consultation process undertaken in preparation for the publication of the new Building Regulations, and specifically to discuss the various concerns.

“We are very pleased that we will have the opportunity to convey the disquiet expressed by the majority of approved installers through the recent Fensa survey, together with the findings expressed by BFRC that so many products will become non-compliant with energy ratings, to MHCLG,” Anda Gregory, managing director of GGF Commercial Group, said.

“The effects that the changes to the Building Regulations will have on our market should not be underestimated: 85% of installers that responded to the Fensa survey believe that they will lose business as a result of an insistence upon trickle vents in all frames, fearing that customers will turn to an alternative installer operating in the ‘grey market’ who is happy to turn a blind eye to regulations to please the homeowner.

“We are in broad support of the proposed improvements in the performance of windows and doors, which have not changed for more than a decade. But we hope to encourage MHCLG to allow time for the industry’s views to be heard, and for the practical and logistical impact of the changes to be adjusted and implemented.”

Why not subscribe to Glass Times?
Previous Door division launched Next Virtual window of opportunity