As seen on TV

Home News As seen on TV 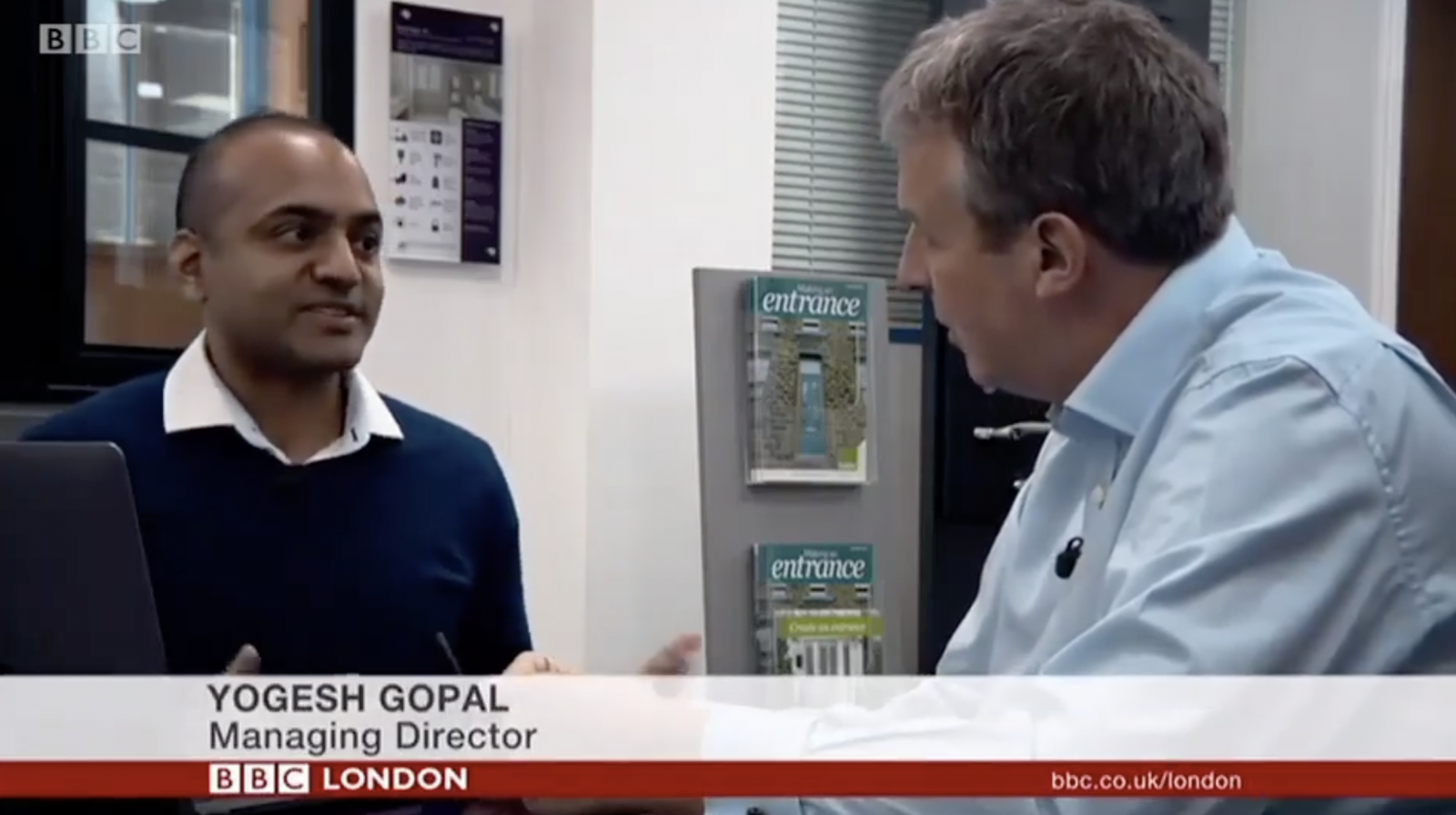 Everglade Windows was recently revisited by BBC News recently to follow up on a previous news story that was conducted by BBC London.

“Speaking to the news team at BBC London was a great opportunity to reflect on what we have achieved in the last five years,” Yogesh Gopal, managing director at Everglade Windows, said. “Since 2014, we’ve been named as one of the top 75 fabricators in the UK – the only one in London to make the list – the Best Trading Partner, one of the top 20 companies for growth in the UK, and have collected four West London Business Awards.

“We were also able to launch numerous new products, including an expansion of the aïr range, which we launched in 2014, and we have opened a second factory.”
Yogesh continued: “We’re proud to have a diverse, talented team, especially in times of an increasingly challenging market.”