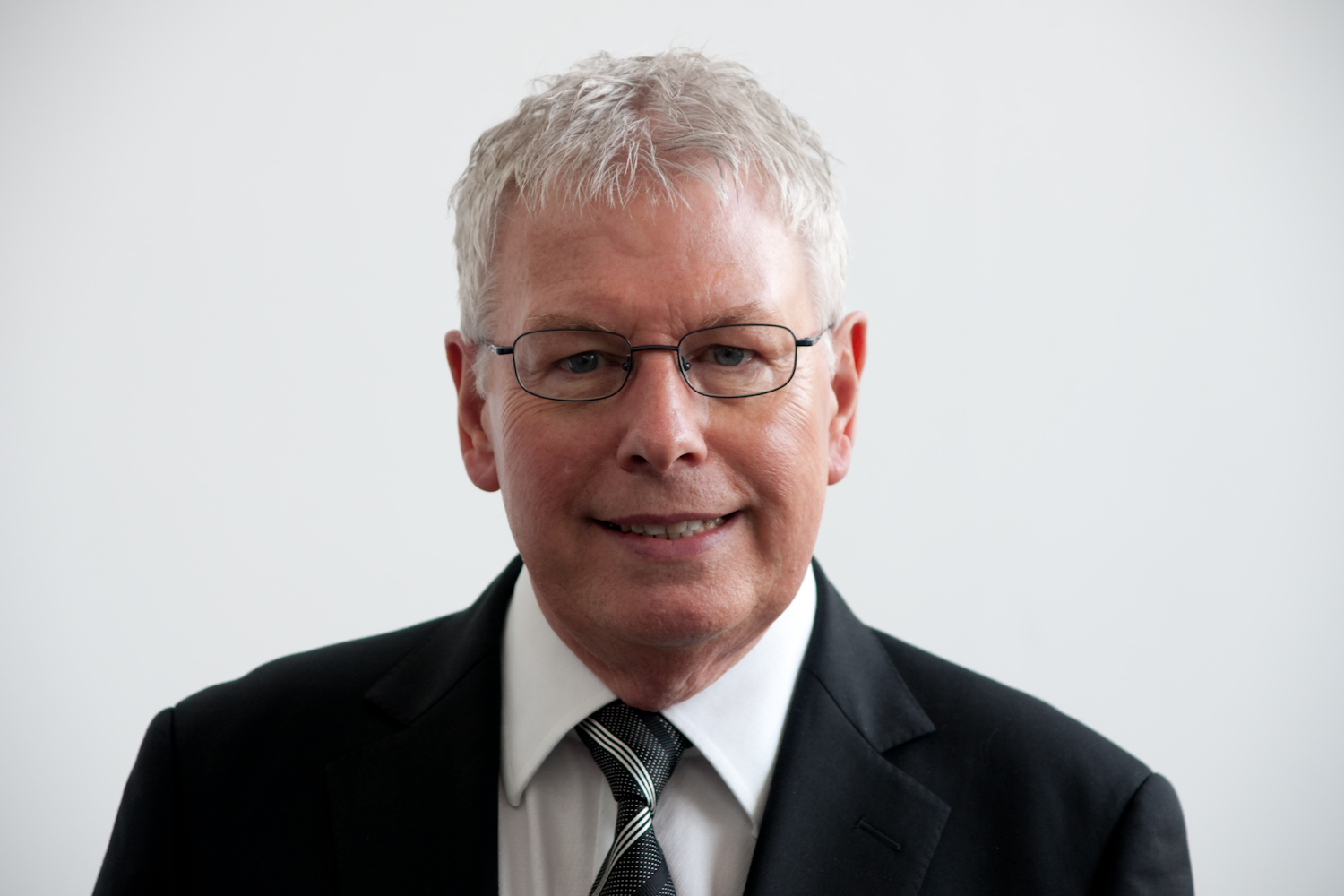 The Door & Hardware Federation (DHF) is celebrating 10 years of TS 007, the ‘gold standard’ for lock security that continues to provide assurance to homeowners a decade after its launch.

DHF’s CEO, Bob Perry, said: “We live in a world full of standards and regulations, and although we may not agree with all of them, they are there to make our lives safer and more secure. That is certainly the case in the construction industry.

“Amongst these many standards, a small number gain recognition beyond the trade and professional circles, to a much wider audience. A good example of this is BS 3621, the BSI standard for the locks on exterior doors, and used extensively by insurance companies. Launched 60 years ago, it is entirely true to say that this standard has ‘stood the test of time’.

“Similarly, PAS 24 which covers the enhanced security performance requirements for doorsets and windows, has become widely accepted in specifications. A newer standard, launched in 1999, it has yet to receive the same public recognition as that of BS 3621.

“However, the past decade has seen a ‘new kid on the block’: TS 007”, continues Bob. “It is a standard that details the enhanced performance requirements for replacement cylinders and associated hardware and has rapidly become one of the best-known component standards in building hardware.”

A joint development between Door & Hardware Federation (DHF) and the Glass and Glazing Federation (with support and consultation from leading industry associations and Secured by Design), TS 007 was based on a star rating system.

One of its key benefits was its flexibility in achieving the three-star minimum performance level, either by use of a three-star cylinder, or a one-star cylinder combined with security hardware, such as a two-star security escutcheon. And one of TS 007’s original objectives was to act as a vehicle for third-party product certification, beginning in 2011 with the BSI Kitemark.

“A decade later, TS 007 has been adopted by the majority of cylinder manufacturers and has found a ready-made place in the market,” concluded Bob. “It has successfully raised the bar in cylinder security and helped to significantly reduce the market demand for low-priced, poor security lock cylinders.

Why not subscribe to Glass Times?
Previous Fentrade looks ahead to busy 2022 Next Discounted WERS labels through BFRC