Will the introduction of the Future Homes Standard impact the glass and glazing sector?

Home Featured Articles Will the introduction of the Future Homes Standard impact the glass and glazing sector? 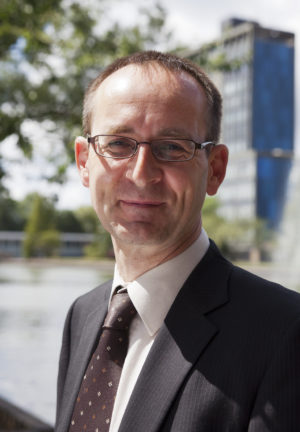 The government revealed earlier this year its long-awaited ambitions for the Future Homes Standard.

Under its new plans, the average new home built after 2025 will produce around 75% less CO2 emissions compared to one built to current standards.

To help prepare developers for the introduction of the Future Homes Standard, interim changes are set to be implemented to Part L (conservation of fuel and power) of the Building Regulations for new homes in England.

These changes are anticipated to be published in December and come into force in June 2022, and are expected to result in a 31% reduction of carbon emissions compared to the current standard. This will be achieved by taking advantage of carbon-saving technology, such as low-carbon heating, while making improvements to a building’s fabric standards.

This increased focus on energy efficient building materials means glass and glazing will play a significant role in the government’s fabric first approach.

Proposed changes to the minimum elemental standards for fabric performance – sometimes referred to as ‘backstop’ values – include improving the window U-value from 2.0W/m2K to 1.6W/m2K, meaning they allow less heat to escape.

However, the expectation is that the window U-value will have to be much lower than this so that new dwellings can achieve the whole building minimum energy performance target. This was highlighted in the government’s impact assessment undertaken on the proposed changes for new homes, which modelled building specifications based on a window U-value of 1.2W/m2K to achieve the 31% reduction in carbon emissions. The modelling also included a window U-value of 0.8W/m2K, indicating what might be needed when the Future Homes Standard is introduced in 2025.

The glass and glazing sector will need to be ready with the right specification of IGUs to help ensure windows deliver these lower U-values from next year and be prepared for further improvements in 2025.

We’ve developed a dedicated Part L online hub, which brings together the latest information on regulation changes and provides advice for installers on choosing compliant glass. Additionally, you can head to Ask Pilkington, our online ‘glass-opaedia’, for answers to any of your other technical questions.