Will retail demand be sustained through 2021?

Home Featured Articles Will retail demand be sustained through 2021?

Glass Times asks Sternfenster’s Mike Parczuk to stare into his crystal ball and share his thoughts on the year ahead.

This time last year very few of us would have predicted that a global pandemic would have led to a boom in window and door retail sales, followed by supply chain chaos.

So, will 2021 be any more predictable, or are we in for another bumpy ride in the year ahead?

“I am worried about glass – that will get tight and price increases will follow,” Mike Parczuk, managing director of Sternfenster, said.

“Will demand be sustained? Well, people still can’t spend money how they want to spend money, which is something we’ve benefited from; there’s movement in the housing market and we’re also benefited from that.

“When the economy opens up again and people can spend their money in other places, I believe it will slow down a little bit. Certainly, Q1 and Q2 I don’t see demand dropping.”

Sternfenster took significant steps to increase its ability to meet this demand in the autumn, with the addition of a new Schirmer ALU BAZ Composite Orbit-C machining and cutting centre to its factory floor.

The importance on ‘putting back in’ some of what fabricators made in 2020, Mike argues, is key. Its ability to do so, he points out, is linked to profitability.

“Everyone needs to make a profit, from our customers to suppliers and us included, so we can reinvest,” Mike said. “It’s healthy then because we have companies who are competing against each other and that will drive innovation; they’ll come out with new products, improve services.

This, he warns, will be important in a year in which further consolidation is likely.

“Smaller fabricators in particular are going to struggle, as are some of the larger ones that haven’t been run particularly well,” he said. “So we’re going to see continuing consolidation.

“That for me is going to define things. I’m not convinced a lot of businesses are being run as effectively as they should be, and when things slow down a little, which at some point they will, because people are going to have other things to spend their money on, there will be further consolidation.

“Until then, the demand is going to remain high, which is good news, if the supply chain can keep up.” 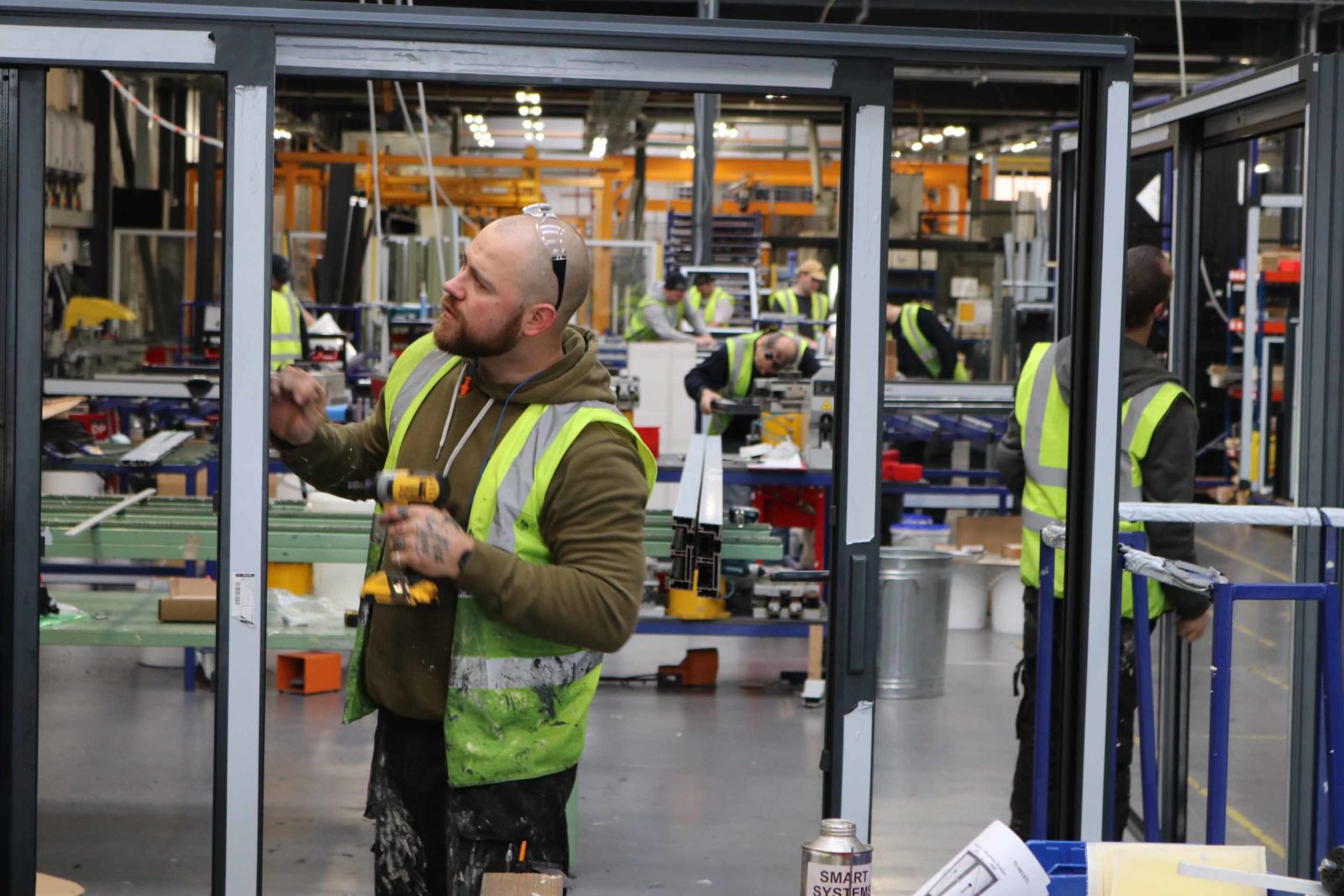 Why not subscribe to Glass Times?
Sternfenster Read Full Profile
Get In Touch
with Sternfenster
tags
Brian BerryDeceuninckFMBHousing targetsnew homes by 2020Rob McGlennonRoy FrostSales director
Previous Committed to continual improvement Next Rooms with a view