What’s next for energy efficient windows? 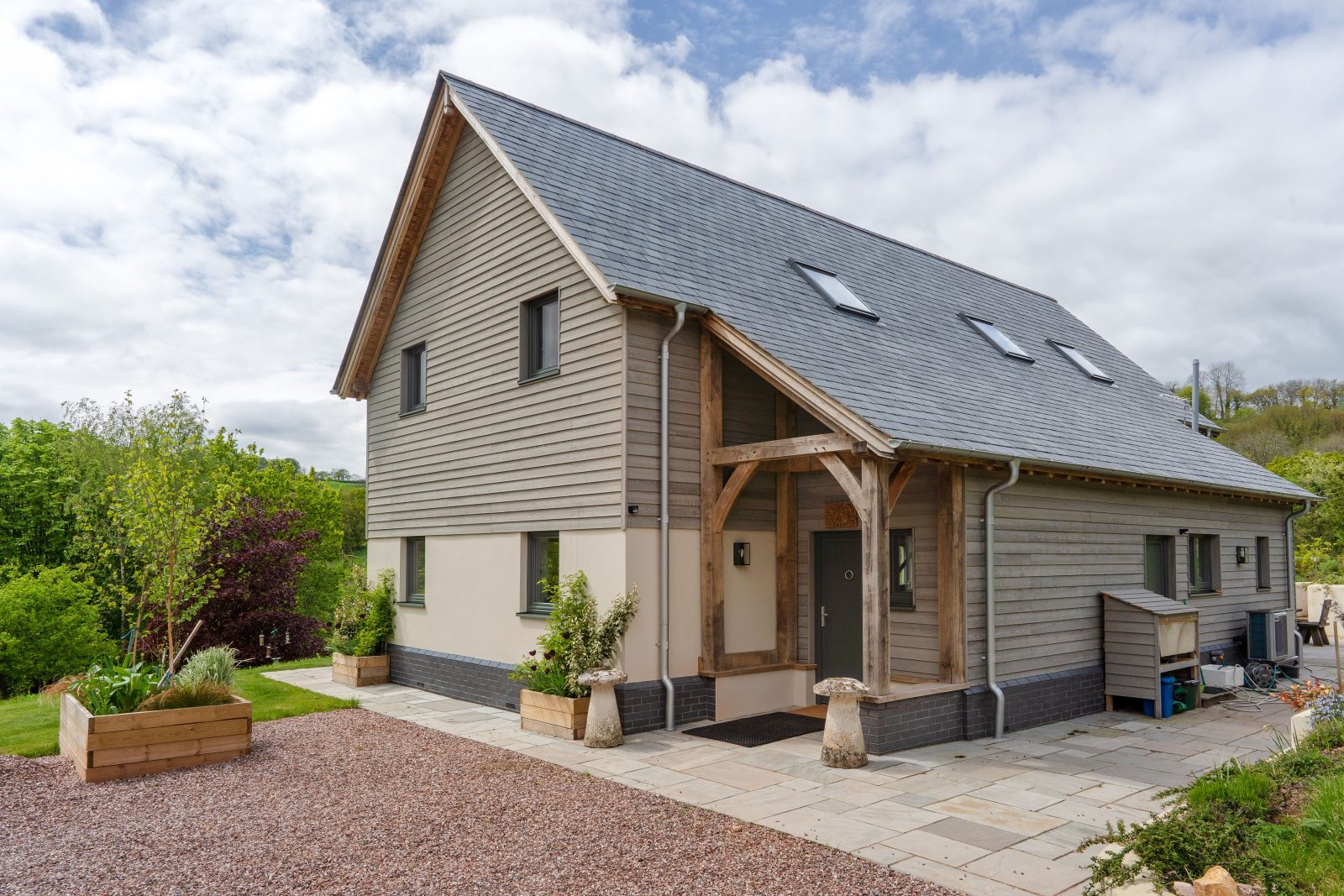 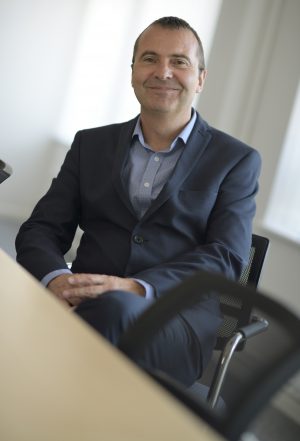 Energy efficiency has been a force for change for more than a decade. Demand has been primarily driven by homeowners due to the cost savings that energy efficient windows can deliver, but it’s not just about saving on energy bills.

Householders are also increasingly environmentally conscious. For example, research by Eurocell in 2018 showed that 29% of homeowners and tenants rate eco-friendliness as the most desired design feature for their home.

The glazing industry has made progress with regards to thermal efficiency, moving from A to A+ and A++ ratings and developing triple glazing solutions in recent years. But energy efficiency goes way beyond improvements to insulation or trading up to triple glazing.

Architects, specifiers and contractors are playing an increasingly important role in ensuring energy efficiency is considered and incorporated in initial designs. For some projects, this has always been the case, but for others energy efficiency has been a box to be ticked at the end. It’s now a crucial part of the spec in almost all projects.

Recent research by the Passivhaus Institute proves the impact that small-but-vital components, such as Swisspacer’s warm edge spacer bars, can have on a building’s energy efficiency performance. Using warm edge spacer bars instead of aluminium in triple glazed windows saves homeowners an average 8.6% on energy bills in cool/moderate climates such as ours.

Ultimate was the first warm edge spacer bar to gain Passivhaus accreditation, and Swisspacer’s high-performance spacer bars are used in over 75% of all Passivhaus windows and sliding doors, and in 92% of curtain wall systems.

The take-up of Passivhaus in the UK has gathered pace over the past year. The city of York recently announced a programme to build 600 new homes using the standard, making it the UK’s largest residential Passivhaus development by far. Three new Passivhaus schools are planned for Scotland, and contractors have been appointed to build the first Passivhaus local authority leisure centre in the UK, in Exeter.

But aside from social housing and public building (as well as self-build, which pioneered Passivhaus in the UK), we’ve also seen growth in the commercial sector. For example, the Perch Eco Business Centre in Bicester became the UK’s first non-domestic building to achieve the new Passivhaus Plus standard earlier this year.

The Passivhaus standard may be out of reach in many cases, for renovation and refurbishment projects in particular – but upgrading to energy efficient windows can make a significant difference to energy bills and carbon emissions.

It’s a hot topic in parliament. The main UK political parties have all announced strategies for tackling energy efficiency and cutting carbon emissions. Regardless of the timescale to reach zero carbon, it’s clear that a lot still needs to be done by the industry as well as the government, and not just in terms of energy efficient homes; building energy efficient commercial and public sector buildings and upgrading existing ones is just as important.

Whatever the purpose of a building, high performance windows are central to its energy efficiency. The market for thermally efficient windows in new build or refurbishment projects can expect a boost in 2020 – and the spacer bar you use is more important than ever. Swisspacer’s warm edge spacer bars can be used in most types of sealed units, including oversize and heritage windows, and triple glazing. Tried and tested, it gives outstanding energy efficiency over the lifetime of the sealed unit thanks to its High-Tech Gas Barrier which stops 100% of gas and moisture penetration.

Why not subscribe to Glass Times?
Previous The energy efficiency and sustainability evolution Next The implication of changing regulations