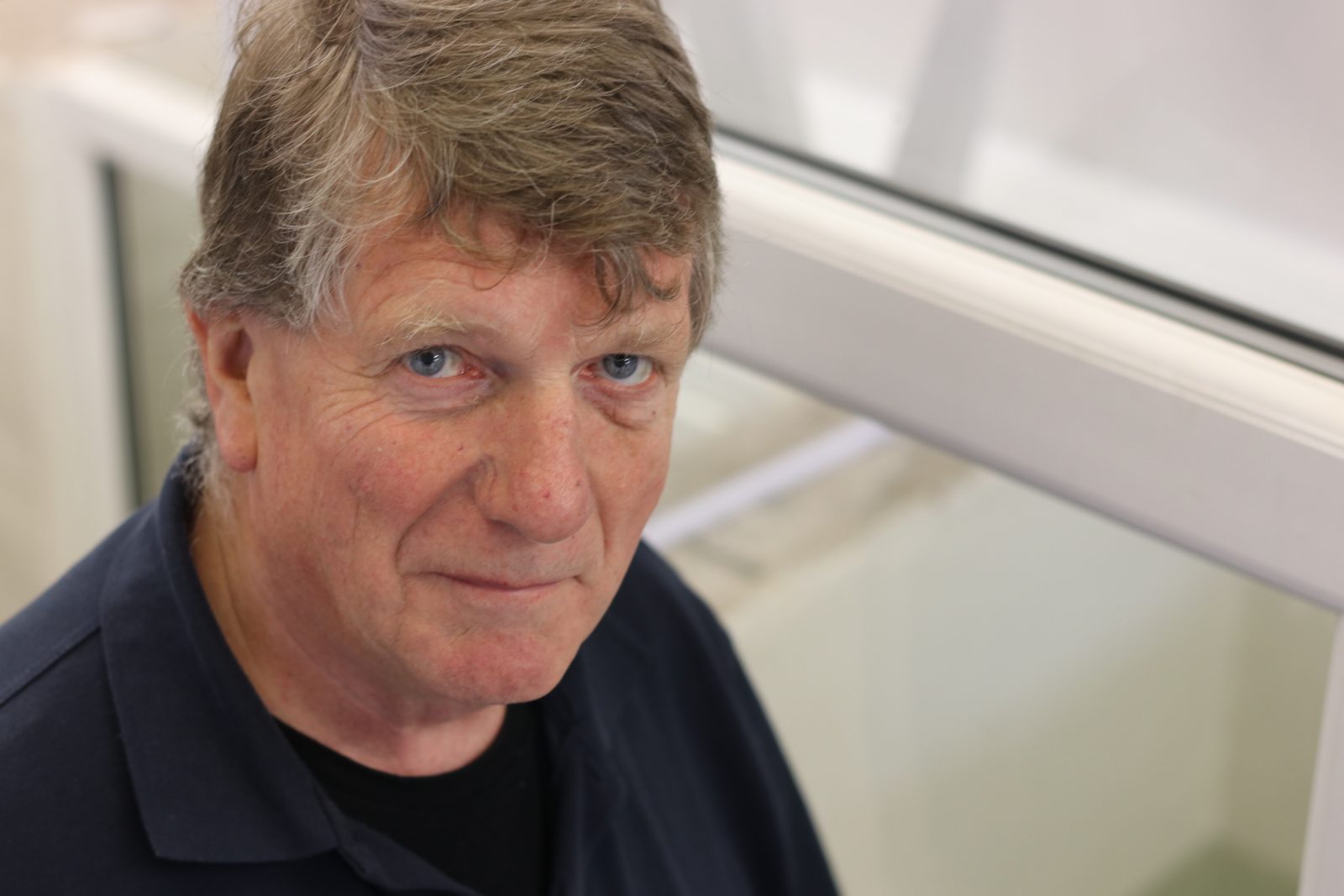 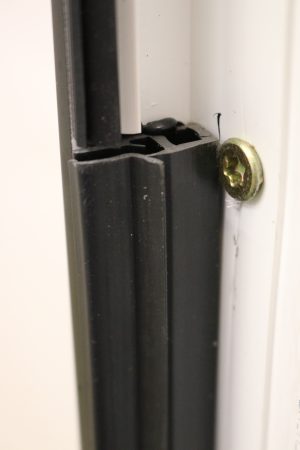 With more than 10,000 homes built on floodplains in the UK each year, combined with more incidents of major flooding, flood protection is a major priority for housebuilders. Glass Times talks to Malcom Snape, managing director of StormMeister.

It’s two-years since Storm Desmond rolled in from the Atlantic, flooding more than 16,000 homes across the north of England. Yet, despite the destruction and disruption, and despite the fact that today major flooding is 40% more likely than it was only three decades ago,  government policy remains unchanged.

It may seem counterintuitive but official planning guidance continues to suggest that floodplains are suitable for development for new homes and businesses. In fact, more than 10,000 new homes are built on them each year, something likely only to increase as pressure increases on the government to hit its own targets to deliver 250,000 new homes a year.

That’s a lot of doors being supplied to properties on a lot of floodplains making flood protection a key priority for housebuilders and local authorities.

“PAS 1188-1 was revised in 2014,” Malcom Snape, managing director of StormMeister, said. “What it basically says is that to be compliant a flood door must only let in 0.5 litres or less of water in the first hour of a flood.

“To achieve that, most flood protection doors work on the strength and the pressure of the seal which is dependent on the handle force applied at closure.

“What we’ve had in the last couple of years are tens of thousands of flood protection doors installed in the UK on the back of government grants. These use the compression of the door gasket to form a seal against water, exploiting multiple locking points but ultimately relying on handle force to provide a seal.

“What happens in reality is that where they’re installed, that force is too much for the homeowner, particularly if they’re infirm or elderly, so the fitters get called back and they’re loosened off. That then means that the seal doesn’t work and the water just floods in.”

StormMeister has developed its own solution. Developed in partnership with Lancaster University and Extrudaseal, its Active Flood Sealing system ‘reverse-engineers’ water sealing, exploiting the controlled inflow of flood water into specially designed gasket chambers to create a seal against water ingress inside the property.

Originally developed as a two-gasket combination seal, the StormMeister Active Flood Sealing system works for inward-opening flood doors in a four-stage process: flood water is allowed to pass through an outer-frame gasket, and then into a water chamber; as the water chamber floods, an expansion chamber is compressed, in effect using the pressure of the flood water itself to create a water tight seal against the sash.

“The key challenge for us has been the responsiveness of the gasket,” Malcolm said. “It relies on the flood water to create the seal so its manufacture and our partnership with Extrudaseal has been absolutely critical to our solution.

“As with any project, this has included a number of developmental phases taking an initial two-gasket solution, which required specialist installation, through to the development of our third iteration, a single gasket that meets and exceeds the PAS 1188-1 requirement  and which is also suitable for retrofit.”

Going through a series of trials earlier this year, the new StormMeister Active Flood Sealing System delivered tests results compliant with PAS1188, including to a water depth of up 600mm.

“The test results have been fantastic, reducing the time that it takes for the water chamber to fill and form a seal to well within PAS 1188-1,” Malcolm said. “It works like magic: its leak free, while providing the same and highly effective long term seal against flood water. We’ve left it sitting there for two or three weeks.”

Now extruding more than 10,000km of gaskets in the last year, alongside weather seals, Glazepta tapes and U-channels, pressure plates, box sections and bifolding door seals for leading systems, plus an extensive back catalogue of extrusions, ExtrudaSeal serves fabricators and installers nationwide.

Customers can reportedly save an average of 30%-40%, on gaskets by buying product in from ExtrudaSeal, as a third party, compared to buying it from their systems company.

“We wouldn’t have the business that we have without Extrudaseal,” Malcolm said. “It’s been instrumental in supporting us in turning some very complex designs into a functioning gasket. We’ve worked in partnership with them to make it work.”

Why not subscribe to Glass Times?
Previous Confident business management Next How to grow relationships