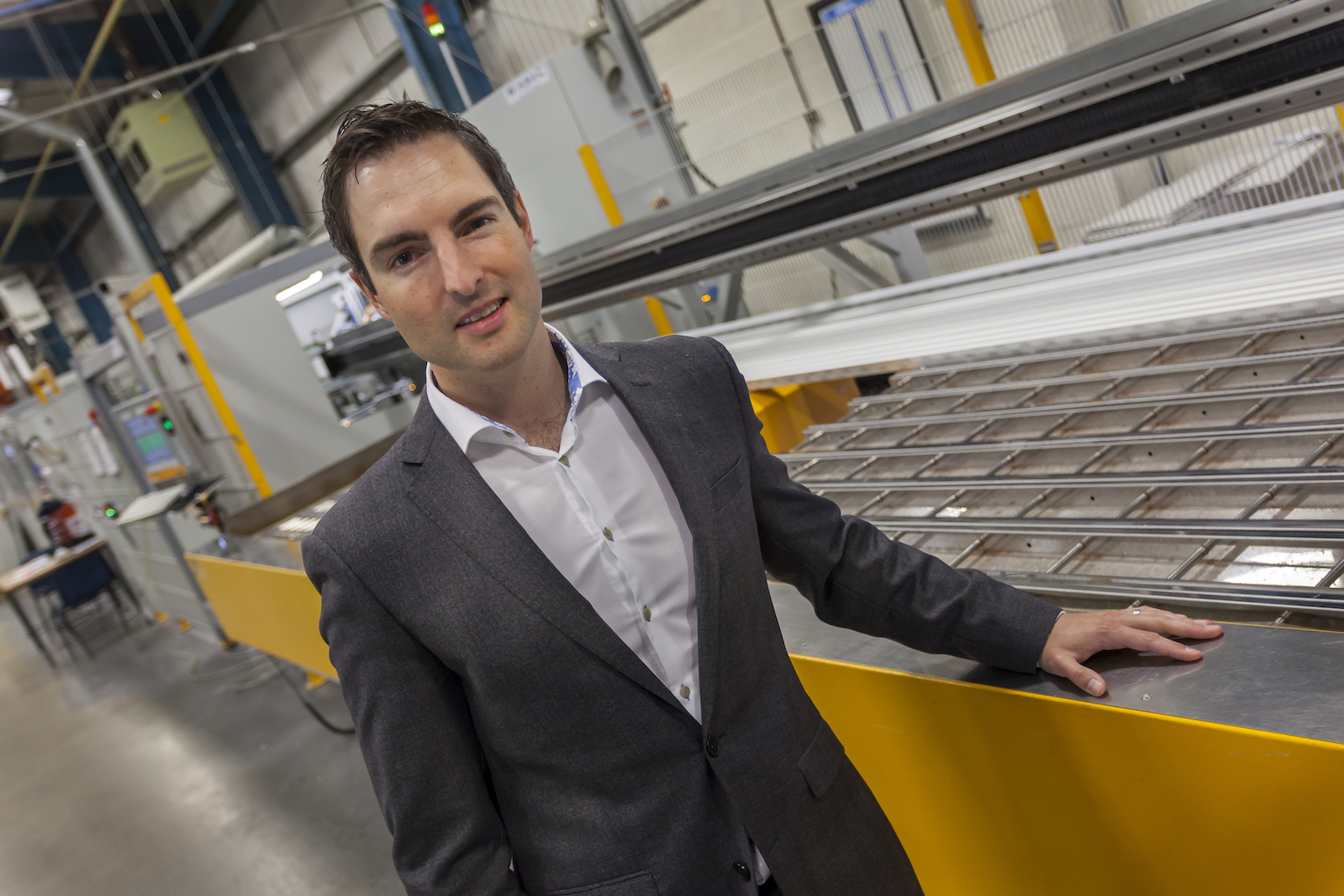 Emplas signed up as a launch partner to Avantis at the beginning of the year, opting for a ‘bridging product’, which creates a platform to up-sell, without introducing additional complexity. By John Leary, sales director at Emplas.

Are UK homeowners ready for smart technologies in home improvement? Industry leaders have invested £thousands in the development of a range of smart door locking systems and hardware but are consumers ready to embrace them?

Connected home improvements deliver a raft of benefits to the end user. It’s just a question of getting the end user over line.

To do that, simplicity of offer is key. We need to make it easy for the end user and the installer. That’s why the solution we’ve delivered is through our partnership with Avantis and Kubu.

We’re offering smart hardware as standard across our composite and PVCU door ranges. It allows installers to up-sell – if they want to – and it allows homeowners to buy a product and then upgrade to a smart platform – if they want to. It doesn’t need to be more complicated.”

At face value the Kubu/Avantis lock appears the same as any other high-performance multi-point locking mechanism.

Its USP is that it’s equipped with a smart sensor. Supplied as standard for use with the optional Kubu smart module, this gives retailers the opportunity to pitch a smart prepped door to the end user at no extra cost to their business, or to sell the upgraded smart connected product.

If the homeowner isn’t ready to buy a smart product, you can position the Kubu hardware system as pre-prepped for it. Alternatively, you can up-sell to the complete Kubu smart offer, or give the end user the option to purchase the Kubu module later.

As well as being supplied with the Kubu smart sensor as standard, composite doors from Emplas feature a slab with 4mm-thick impact resistant skin and LVL sub frame.

A high density insulative foam core means that it delivers class leading U-values as low as 0.9W/m2K. It’s supplied as PAS24 as standard with an SBD option with laminate glass and dedicated letterplate. It also uses a dry and re-glazeable cassette should the glass need to be replaced. This means that silicone isn’t required making any remedial work or change of glass easier to service.

The majority of our customers are focused on selling doors first, smart products second. That’s Kubu’s real value. It offers masses of flexibility. You can sell it or not. It bridges the gap between a standard locking mechanism and smart technology, occupying a space that the end-user is comfortable with.

A recent report by professional services giant PWC suggested that while smart technology is on trend it still isn’t established in the home improvement sector. Authors predict that by the end of next year just 30% of UK households will have purchased a smart device.

It says that smart entertainment devices continue to dominate with purchases of other smart home improvements far lower. Smart doorbells, for example, currently owned by only a little over 10% of respondents with 44%, stating that they had no intention to purchase one.

Smart home security devices faired a little better but still delivered a lack lustre performance in the poll, with ownership a little over 12%.

If we want to persuade homeowners to upgrade to smart products we need to understand the barriers that prevent them from doing so.

One of the reasons that we opted for Kubu was an assessment that homeowners aren’t ready for fully automated locking systems because of perceived vulnerabilities in security, either failure or tamper. The other barrier that was presented was the complexity of install.

Kubu is a smart technology but its model is simple, straight forward and accessible.

The Kubu lock is upgraded from a standard multi-point locking system to a smart technology through the optional insertion of a Kubu battery powered module. No wiring or additional work is required.

This can then be linked by the end-user to their mobile or tablet, giving them full visibility of the status of their door in real-time through an app. Easy to set up, Kubu also works with other smart devices including Alexa.

This can also be set to deliver an alert if the owner leaves their property without securing the door, triggered as they disconnect from their home Wi-Fi.

It’s a simple proposition but one that works for the installers at point of retail and ultimately for the end user, through the flexibility that it provides and because of its affordability.

If homeowners aren’t quite prepared to take the plunge into smart home improvements with both feet – at the very least, yet – Kubu allows them to dip their toe in, upgrade now, or later to a smart technology and to future-proof their purchase. That’s a powerful message at point of retail. 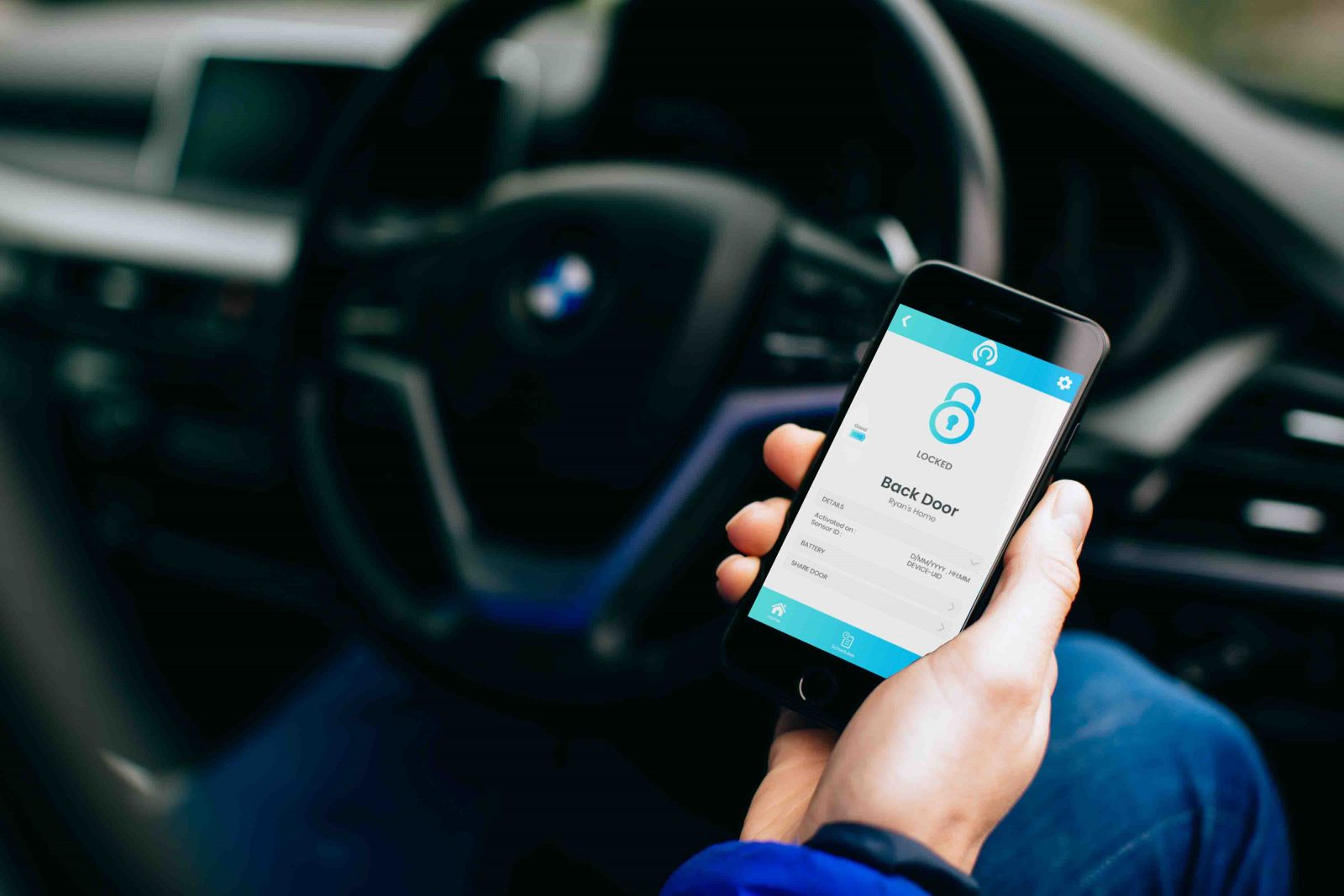 Why not subscribe to Glass Times?
Previous Putting the door front and centre Next Industry 4.0 begins in the office