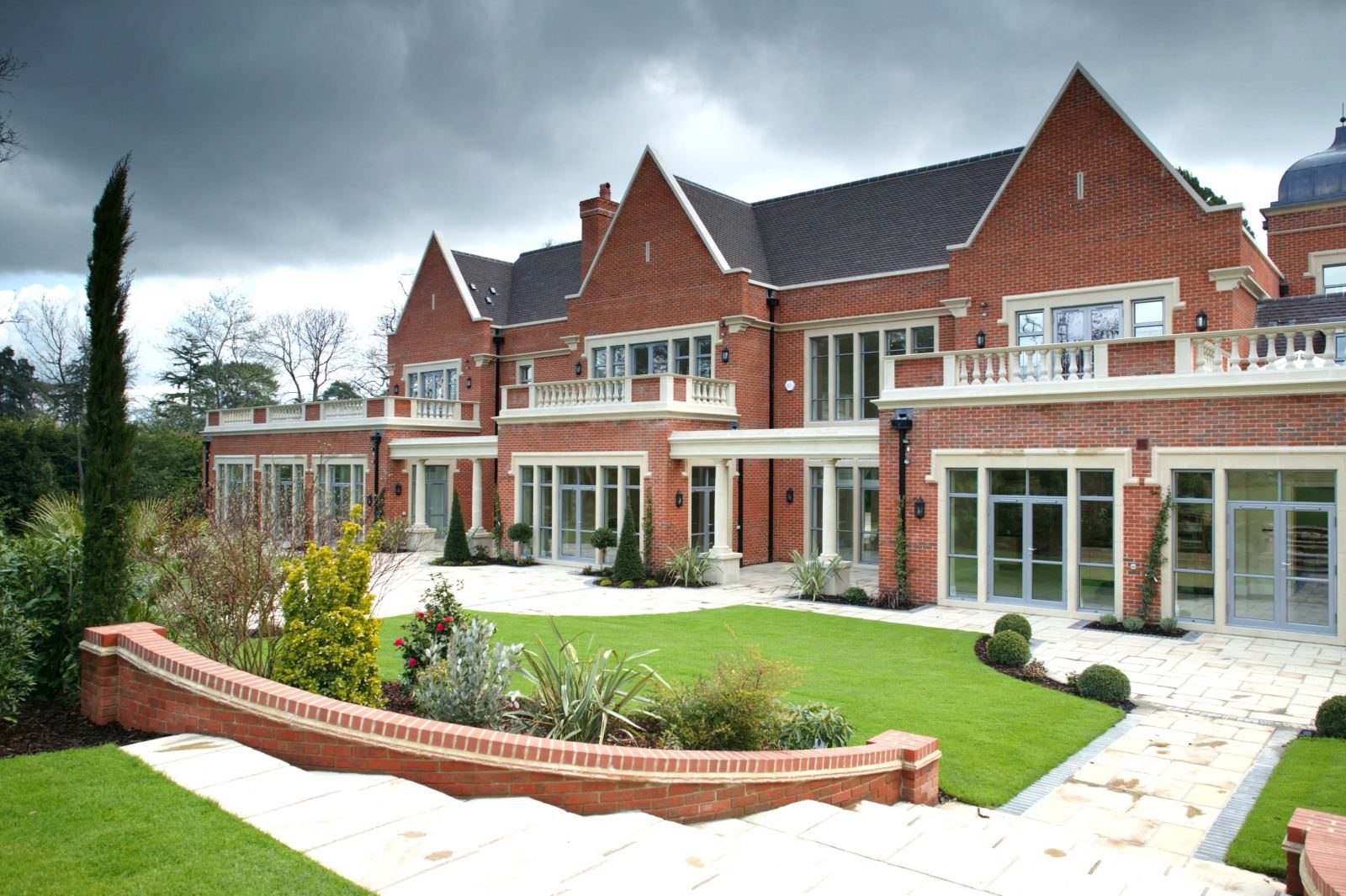 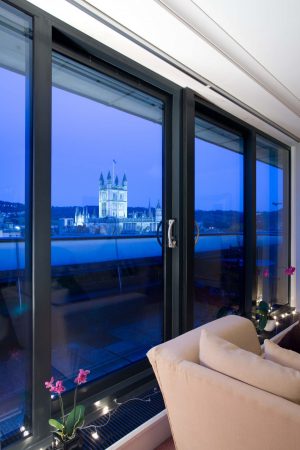 The 2017 FIT Show reflected the most significant transformation in the home improvement glazing sector for decades, with an estimated 35% of exhibitors showing aluminium products. Managing director Paul Godwin reflects on how the event bore witness to this almost seismic shift.

Many in the window and door industry will not remember aluminium ever being a major element in the home improvement sector. And yet at one time aluminium was the only choice. Then along came PVCU, and it pretty much swept the board. Plastic windows were white, bright, offered better insulation, and were cheaper. Those were the real days of white gold.

The aluminium industry simply appeared to roll over under what was, according to those long enough in the tooth to remember, an apparently unstoppable wave of promotion from some very well-funded extruders. Aluminium windows installed in average family homes became a rarity, although commercial applications continued to strengthen.

And so this continued until recent years when the surge by homeowners installing bifolding and large-span sliding doors on their homes re-established aluminium as a framing material. The majority of systems are aluminium due to the inherent rigidity of the material, with some upscale brands offering the most impressive operating systems and uninterrupted glass spans.

Undoubtedly popularised by the likes of Kevin McCloud and a gaggle of other TV ‘starchitects’, aluminium has been reintroduced to Mr and Mrs Jones-at-home, after being in the home improvement wilderness for decades.

Homeowners now want to match their windows with their sliding doors with the result that many of the systems suppliers have rushed out brand new window suites to satisfy the demand. And the place the manufacturers chose to show them was the FIT Show, as the event took up residency in its new home at the NEC.

A good trade and professional exhibition and forum should be a barometer for the industry and last year’ FIT Show was representative of the resurgence of aluminium.

We estimate that 35% of exhibitors – and subjectively more when simply observing the impressive displays – were showing aluminium framed windows and doors. What was remarkable is that although there had been an increasing number of companies producing conservatory roofs, b folding and sliding doors in aluminium over the years, for the first time in more than 30 years the aluminium window and door systems companies were exhibiting at a dedicated window and door industry show.

As a result, everyone in the supply chain having to up their game, with even PVCU systems houses now producing window and door styles and colours designed to emulate aluminium.

Many aluminium exhibitors brought to the FIT Show not only residential products but curtain walling and commercial door systems, simply because they could. These products found a ready audience among many of those already attending, and one of the side effects of the increased popularity of aluminium in home improvements is that the traditional demarcations of PVCU versus aluminium are crumbling. Many fabricators and installers have broadened their scope to include not just aluminium residential windows and doors, but also a wide range of commercial glazing and entrance systems.

The resurgence of aluminium in home improvements has therefore had a far more profound effect on the glazing sector, as fabricators and installers taking on aluminium in response to homeowner demand have found the confidence to chase down business in commercial markets. Many glazing contractors experiencing lean pickings in a home improvement market that is badly affected by Brexit and a weak political backdrop, are now buoyed by busy commercial glazing activities.

There is an even greater demand and enthusiasm by aluminium exhibitors for the 2019 event, taking place in May. Aluminium is not only back, it’s here to stay and bigger than ever.

Why not subscribe to Glass Times?
Previous Low risk high returns Next The rise of aluminium