Optimism despite the uncertainty 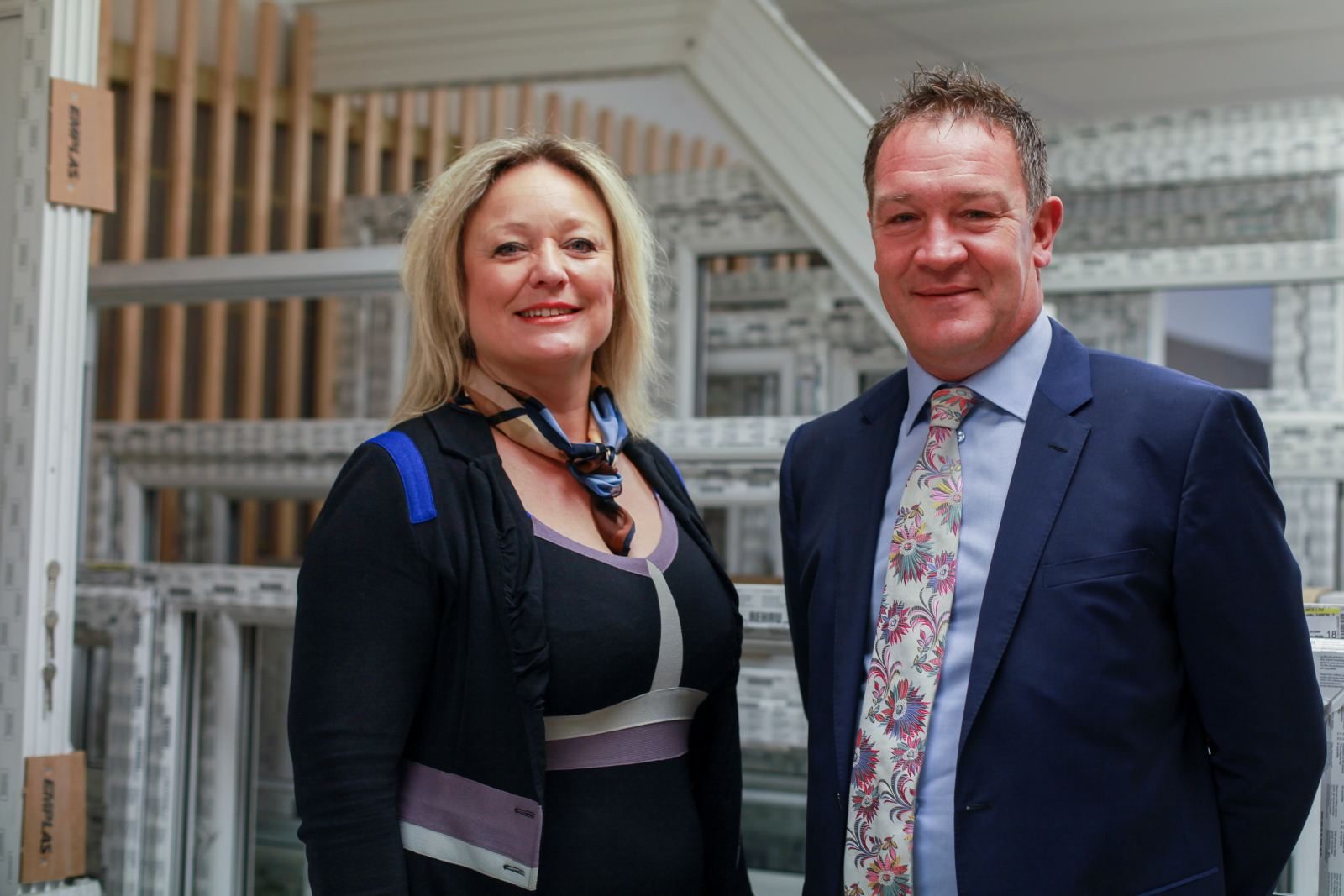 Newview Windows & Conservatories has released its State of the Economy and Construction Market Report 2016, which provides an insight into the current landscape of the construction market and highlights expectations for the future.

The EU Referendum result looks to have had an impact on confidence in the economy and could affect the construction industry going forward according to a major survey and report.

The Newview State of the Economy and Construction Market Report looks at how company owners, architects and home improvement firms currently view the industry and its future; asking a series of questions.

When asked if they think employment will increase or decrease, 14% of respondents said employment levels will rise, compared to 45% who said they will fall; 41% predict no change in employment.

The majority of respondents said that the recent exit from the European Union had dampened expectations and created a higher level of uncertainty in the economy overall.

In regards to how confident they are in their business’s performance going forward, the majority of those surveyed have a positive outlook: 62% of respondents predict an increase in sales, compared to 34% who expect a decrease; with 52% forecasting an increase in profits, and 38% expecting to see a decline.

Despite economic uncertainty, businesses are still keen to invest, with 69% of respondents considering investing in their business next year. High on the list of areas to invest in are marketing/PR and branding (24%), vehicle and logistics, and new products (14%).

The report also quizzed installers, housebuilders and architects on their expectations for the construction industry in the short term, with 31% of respondents expecting the construction market to grow in 2016 against 38% who said that growth will slow this year.

A major factor for these findings is a decline in projects; 28% of respondents expect retail and commercial projects to increase, compared to 41% who expect this number to decrease. In the private residential market, 24% of those surveyed predict an increase in projects and 38% expect to see a decline.

Although these figures aren’t particularly encouraging, negativity in the industry has been eclipsed by long-term optimism. When asked how confident they are in the growth of the industry in the next five years, more than half (52%) of respondents answered they were ‘very’ or ‘somewhat’ confident, 21% remain neutral; and 27% felt ‘not very’ or ‘not at all’ confident.

Interestingly, 52% of respondents predict that retrofitting/refurbishment projects will be the biggest growth market in 2016.

This could be to do with the fact that Britain is currently not building enough homes to keep up with demand – or reach government targets of one million new homes by 2020.

Slow growth in the residential new build sector is being blamed on planning delays. It’s estimated that the average housing development takes two years to progress from pre-applications negotiations with the local planning authority to the beginning of actual works – contributing to an increase in retrofit and refurbishment projects.

Moving on to the wider economy, the construction industry was undoubtedly one of the hardest-hit by the recession and the industry is still struggling to bounce back to its pre-recession levels.

With a threat of another recession looming, it’s no surprise that 38% of those surveyed say economic downturn represents the biggest barrier of growth for the industry; 14% listed competition as the second biggest barrier, and another 14% said skills shortages was a major issue affecting the industry.

Diving deeper into the skills crisis currently affecting the construction industry, the survey asked respondents what they felt was the main skill issue facing the industry.

Answers ranged from links with higher education (10%), to cost of training (10%) and availability of labour (31%). Top of the list was skills gaps/shortages, with 41% of respondents listing this as the main skill issue.

However, of the 69% of respondents who said they would be investing in their business in 2016, none said they would be allocating funds to training or accreditations, suggesting a disconnect between industry problems and employer investment to solve these issues.

Michelle Wietscher, commercial and finance director at Newview, said: “The results are interesting and I suspect that had we not had an EU referendum thrust upon us, they would have been much more positive and stable.

“Of course there will be uncertainty in the economy following Brexit but the answers show there is also optimism. Certainly for us and our customers it’s been a case of business as usual with contracts being won and work going ahead. Ultimately, like in any difficult economic period, good companies will find a way to keep the economy moving and confidence high.”

Why not subscribe to Glass Times?
Previous AluWood Windows will feature its aluclad window system at the FIT Show next year Next January 2016 - The Game Is Changing