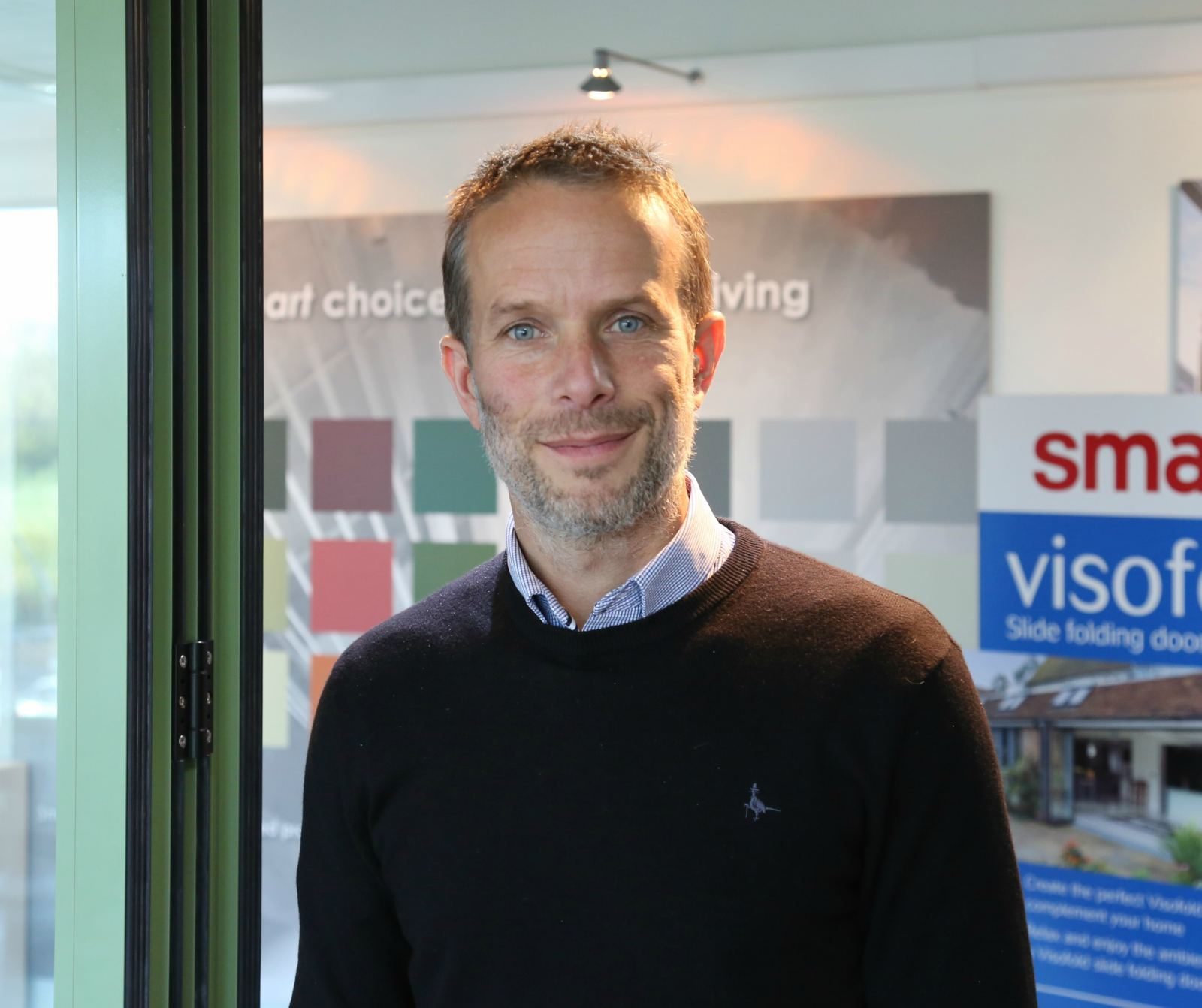 Tony Drake, managing director of Fenster Fabrications, discusses the misconception of aluminium used in conservation areas and the big role aluminium is increasingly playing in the heritage glazing sector.

See talk of heritage and conservation in the trade press, and more often than not the conversations dominated by timber – how it’s the quintessential vintage glazing material, and how manufacturers and fabricators have striven to produce something that has all its charm and elegance but with the exceptional performance and easy maintenance of PVCU.

In a sense, that’s not surprising – the majority of conservation jobs require timber-for-timber replacement, or timber-look PVCU products. But it also forgets the big role aluminium is increasingly playing in the heritage glazing sector.

There’s a widespread misconception that ‘traditional’ automatically means timber. But metal windows have been widespread since medieval times, when blacksmiths made frames out of lead or wrought iron.

By the mid-1700s, the accuracy of metal castings meant metal windows could be mass produced in factories instead – and the invention of modern steel in 1855 meant it was possible to produce much larger windows than brittle iron had previously allowed. The Victorians made extensive use of steel windows for office buildings, school, factories and hospitals because of its formal look and fire resistance. Throughout the early 20th century, advances in manufacturing and technology as well as shifting architectural trends saw steel-framed windows become increasingly common in domestic contexts too.

What all this means in practice is that there are now increasing numbers of historic buildings with metal-framed windows that need replacing, and there are an extensive range of easy, cost-effective, low maintenance alternatives.

Foremost among them is aluminium. Affordable, aesthetically very similar and not subject to rust and corrosion, aluminium doesn’t need any coating or painting. Since the development of the polyamide thermal break, aluminium has become one of the most thermally efficient materials around.

At Fenster Fabrications, we use the Alitherm Heritage system from Smarts. It’s been specifically designed for renovations of existing buildings and large-scale refurbishment projects. Approved for use by local authorities including the London Boroughs of Islington, Camden, Tower Hamlets, Watford Borough Council and Essex County Council, the Alitherm Heritage’s slim, traditional steel-like profiles and sightlines make it ideal for use on Victorian and Art Deco properties.

It’s available in fixed pane, sash, top hung and side hung casement, and comes in a range of finishes including metallic and dual colours.

It’s a fantastic testament to how far the window industry has come, that we’ve reached a stage where we can offer replacement heritage windows that deliver the aesthetics of historic materials, whether that be timber or steel, but with the all-round exceptional performance of modern PVCU and aluminium.

Why not subscribe to Glass Times?
Previous ‘Strong’ rating for Roseview Next Filling the skills gap