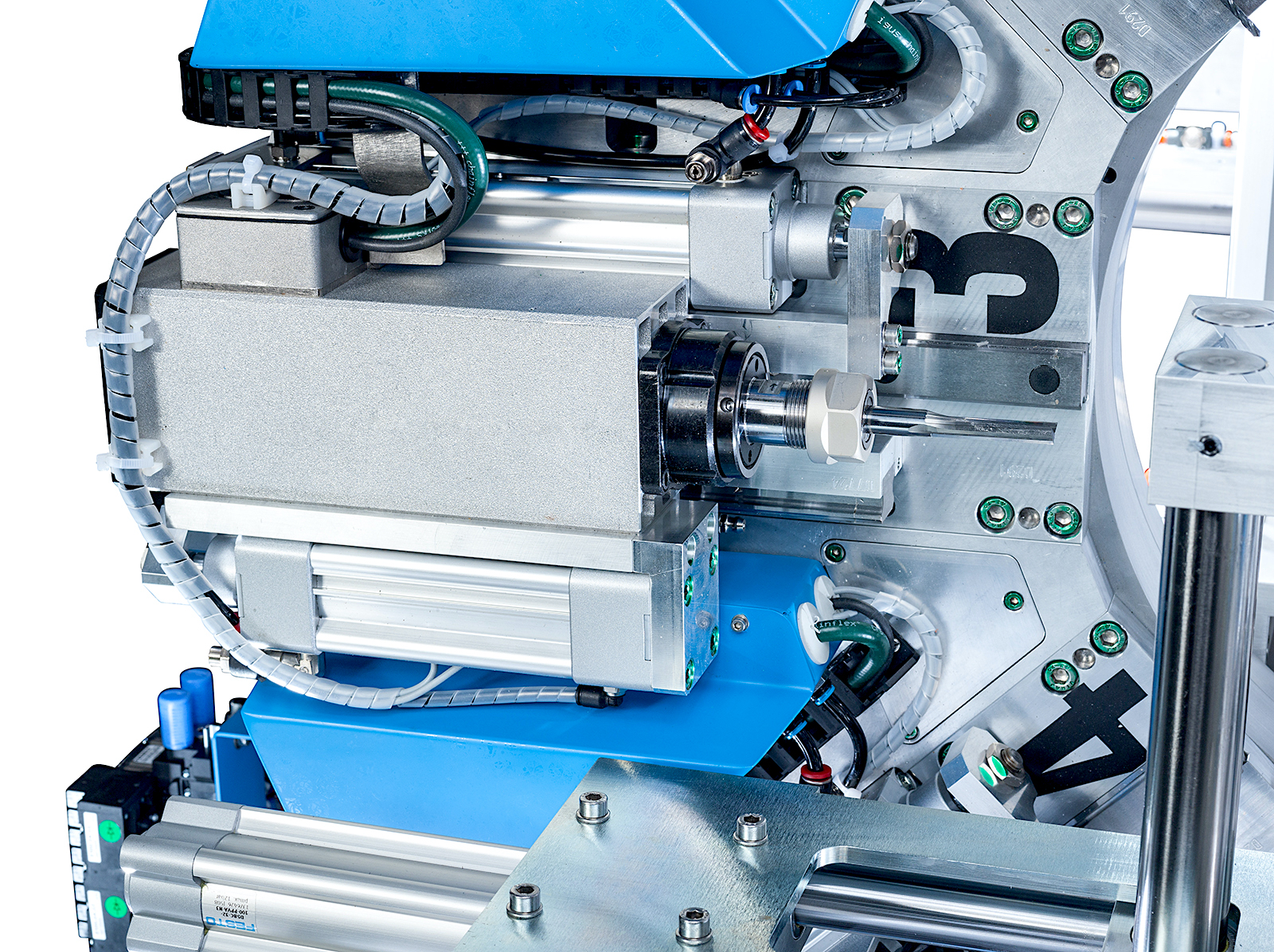 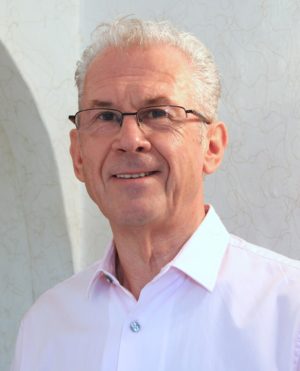 Arguably window machinery’s most experienced man – having worked for (and owned) a number of companies before spending the last 22 years at the helm of Great Yarmouth-based Stuga with Gareth Green – Steve understands that recessions and spikes in demand play out differently with machinery manufacturers than they do with, say, window fabricators.

That said, even Steve was taken aback by how 2020 played out.

“I expected our service department to come back quite quickly because many machines were idle during the lockdown period, and some would require looking at.

“However, within three or four days we had a full programme of work and we’ve been flat out ever since.

“I actually thought post-lockdown would be a disaster, but it was like it never happened. The industry has not only had to clear the backlog of work, but also handle the orders created by lockdown.”

Steve admitted that the current waiting time on orders for the ZX5 sawing and machining centre is longer than he’d like it to be, but he expects a rebalancing of supply and demand to take place over the next six months, especially as the effects of Brexit play out.

“As a British manufacturer ourselves, we are well positioned to weather any Brexit-related storms,” he said. “We buy or build everything in the UK. Even foreign components are sourced within the UK, so the situation at the border does not affect our build times.

“Furthermore, all our engineers are based in the UK, which mean any service enquiries are handled within hours rather than days.”

Fabricators are also finding it difficult to source second-hand machines. This Steve said, reflects the changing habits of window fabricators.

“We always ask our customers to factor in regular servicing,” he said. “I think people are finally realising that machines are not designed to be run flat out. If they do, then they will ultimately fail.

“This acknowledgement has resulted in many more fabricators holding onto older machines, rather than trading them in, because they can bring them back online during busy periods, and act as a back-up if the main sawing and machining centre is offline for maintenance.”

This approach is coupled with a greater move towards the adoption of world class manufacturing techniques, which allows Stuga to be a more proactive supplier, rather than a reactive one.

“Companies typically turn to suppliers like us when they realise they need machinery to meet demand,” Steve said. “However, we are starting to see businesses plan well in advance for any upgrades or expansion they may need.

“This, in turn allows us to plan our work schedule, and feeds into a cycle of confidence that benefits the whole industry.”

Steve said this allows Stuga to invest in proactive servicing. For example, onboard cameras can see where the machine isn’t being used efficiently, or if parts need replacing. Stuga can also access weekly production reports, which can result in extra operator training or maintenance before the machine breaks down.

“Quite often, the operator we originally trained is replaced by someone new who doesn’t have the level of knowledge required,” Steve said. “This is something we pick up via the cameras and the reports, and we can offer extra training to make sure machines are used to their full potential.

“This is something we want to do more of next year, regardless of where we are post-Covid. And window fabricators agree with us. It’s definitely a changed environment out there.”

The fact that window fabricators are chasing margin rather than volume has played to Stuga’s strengths, rather than removed the requirement for machinery, as one may have originally expected.

“I’m noticing many smaller fabricators looking at automatic sawing and machining,” Steve said. “It’s not just about volume, but about efficient and accurate use of profile, which results in a better-run factory and superior products.”

This, Steve said, is the certainty that underpins Stuga, even if everything else seems up in the air.