Home Featured Articles Is nothing impossible? 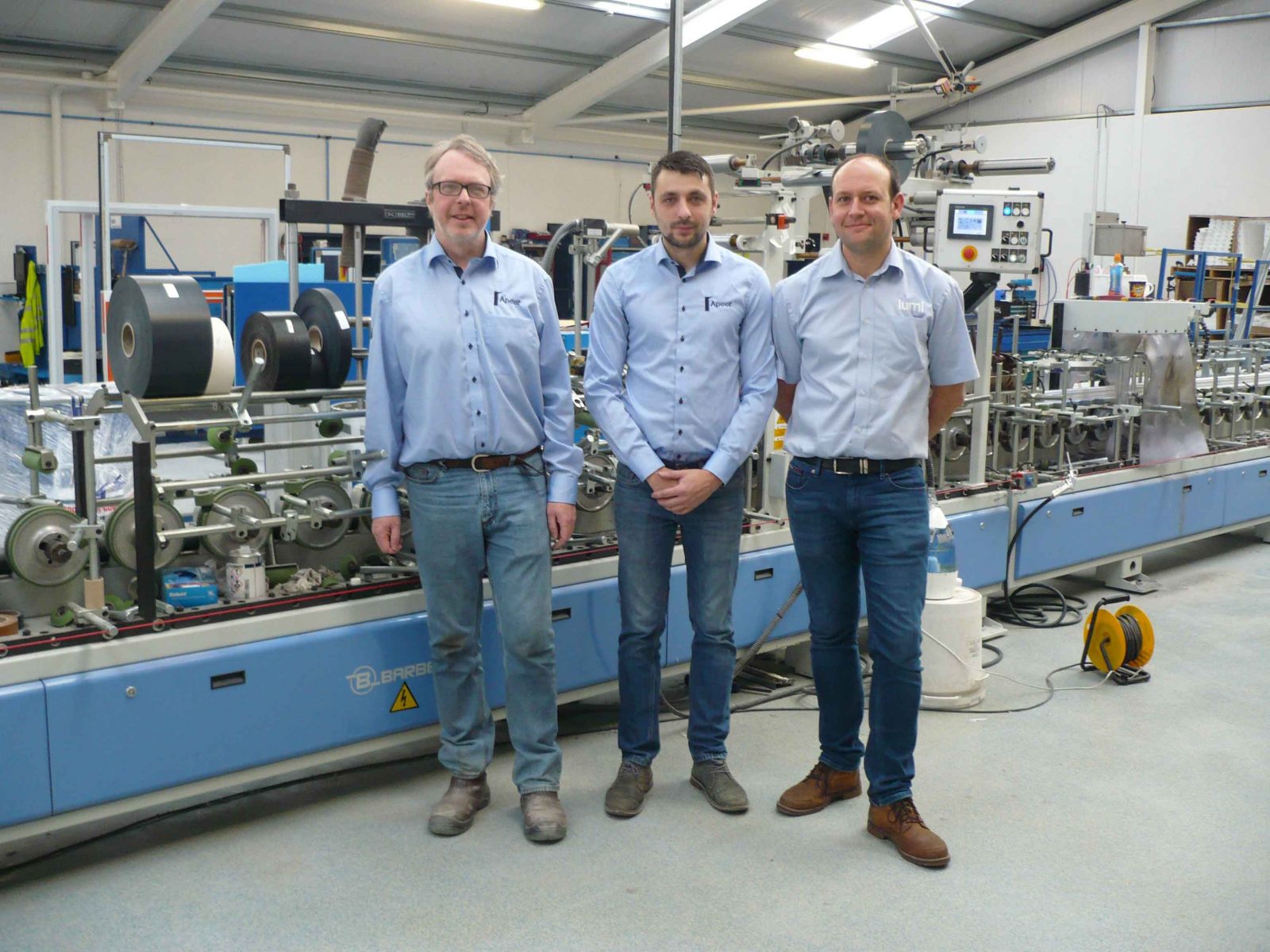 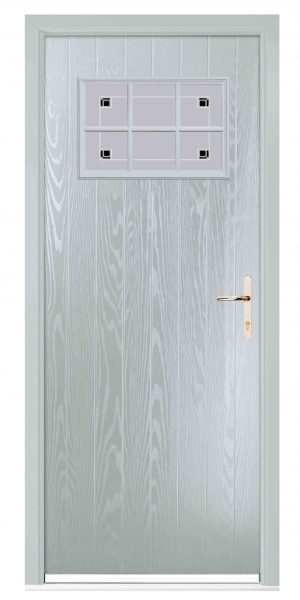 Apeer’s head of research and development Robert Foster says the company has the ultimate laboratory for its work.

While Apeer was credited with ‘reinventing the window’, when we won the Best New Product category at the G-15 Awards, our products are developed in a familiar-looking small office and workshop rather than anything eccentric. However, we do get the run of the factory and everything in it.

Initial concepts are created in our workshop but then we take things out in the factory which gives us a real-world environment in which to bring ideas to life.

I originally worked for a pharmaceutical company but became frustrated with being confined to a lab. So I joined New World as the company’s R&D manager to get involved with developing products that I could see through to an end result. We had just 20 employees then, a turnover of £1 million, and just the one product: the PVCU moulded door infill panel. Things have come a long way since then.

The people I work with are also hand-on. Paul Vajda has been with Apeer for 15 years during which time he has gained a masters degree in Composite Engineering, while Andrei Fortuna came to Apeer more recently with heavy engineering as his background, including a spell at shipbuilders Harland and Wolff.

Paul and I deal with product design, while Andrei produces prototypes.

Our inspiration for new products comes from a number of sources, the most energetic being our managing director Asa McGillian, who bombards us with a stream of new ideas. But customers and architects are also key drivers in the process.

At the heart of what Apeer produces is the composite door. We developed it from scratch, based upon what we found to be the best principles, and these remain the same today. Of course, we have developed the product and improved production techniques, painting and so forth but GRP skins, foam core, GRP subframe continue to be what we believe are the best materials and construction for composite doors.

With Lumi, Asa wanted a window system but not another mass market product. So we started with a clean sheet – we wanted to design something that suited existing building styles but would also look good in contemporary buildings. And it had to be unashamedly superior in terms of performance and quality.

What next? I’m keen to exploit smart window and door technology and to how it may be tied into home automation and control systems and, after dipping in to smart locks, other systems are being evaluated.

In 50 years’ time, many of the processes in the factory will be carried out by robots, and while I am not sure it will work at Apeer, many factories will run 24/7 with the lights off, attended by a couple of supervisors and a team of maintenance people.