In fenestration, is there such a thing as too much choice?

Home Featured Articles In fenestration, is there such a thing as too much choice? 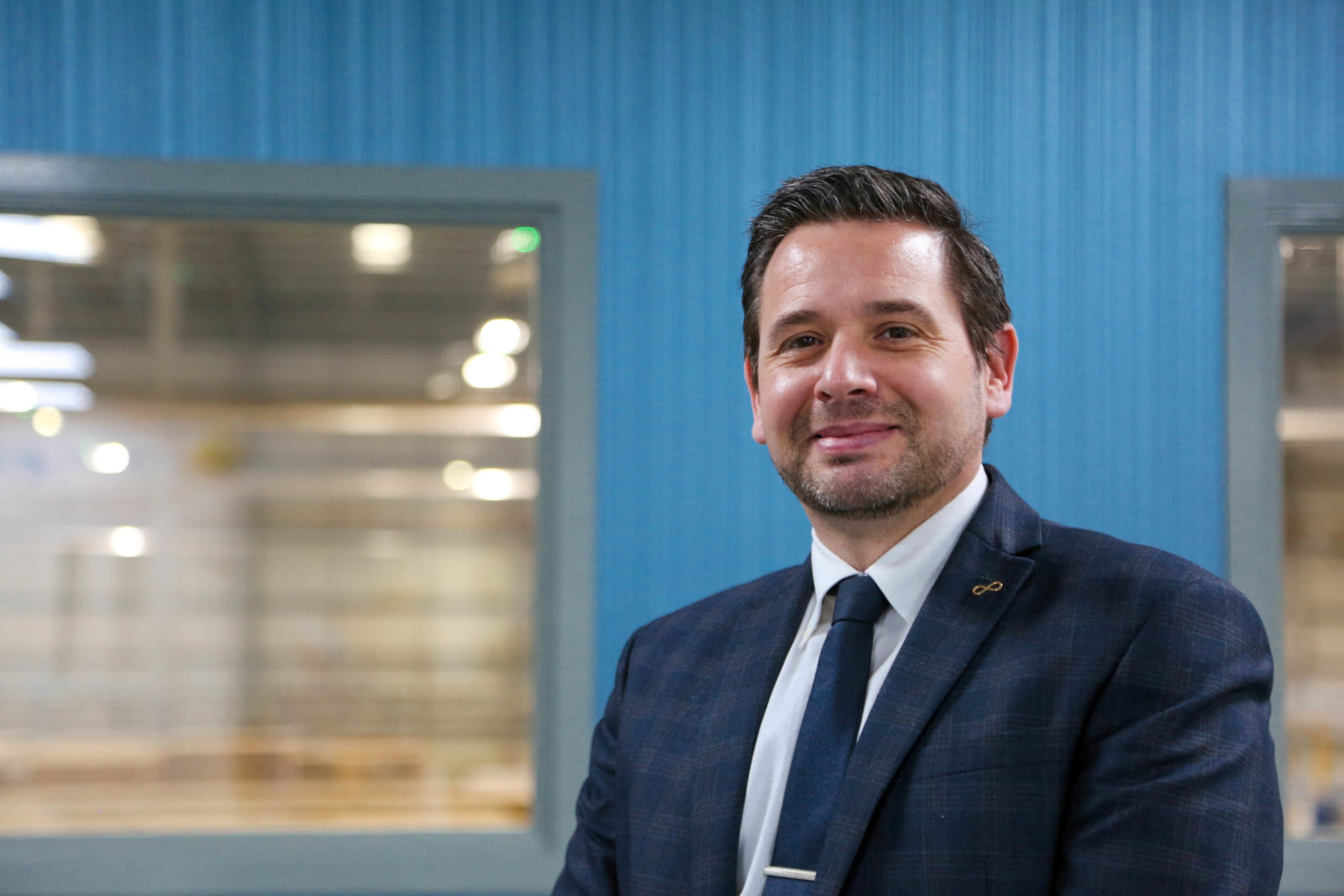 Euramax managing director Nick Cowley discusses if fenestration’s focus on maximising product choice has been a benefit or a hindrance.

Not enough, and you risk not being able to meet your customers’ needs, and losing valuable business. But offer too much, and the logistics become a nightmare.

It adds complexity to your processes – the very thing so much modern manufacturing is designed to try and avoid. And if psychology is to be believed, it might be bad for business too.

They set up two stalls selling jam in two different supermarkets, which were identical except in one respect.

One stall was offering 24 choices of jam. The other was only offering six.

The results were startling. Of the shoppers who visited the stall with 24 varieties, only 3% went on to actually make a purchase.

On the stall with just six, that figure was ten times bigger.

When you think about it, it’s probably not surprising. I’m sure all of us at one stage or another have found ourselves in the aisle of a supermarket, faced with dozens of different varieties of the same product, with no real way of telling them apart except the colour of the packaging.

In these sorts of scenarios, you often find yourself paralysed by choice, and sometimes, you walk away without buying anything at all.

I’m sure some of you are naturally thinking: what does any of this have to do with glass and glazing?

Selling jam and cornflakes to homeowners is one thing. Selling windows and doors to the trade is another thing entirely. Or is it?

But I wonder if an industry-wide focus on maximising product choice has seen us all make our lives much more difficult than they need to be, while simultaneously harming our prospects for profitability and growth.

Over the last 20 years, we’ve all watched as choice has exploded in our sector. In the 1990s, you could have a window in any colour you liked, as long as it was white, brown or a small pool of other standard colours.

Now, the whole culture around home improvements has shifted. What were once viewed as purely practical purchases are now treated almost like furniture, or an extension of a home’s interior design.

Suddenly, it became possible to buy windows, doors and more in a staggering array of different colours and finishes. They also now come in a whole range of different styles and configurations.

But despite all that – and even the seemingly unstoppable rise of anthracite grey – the vast majority of windows sold in Britain are still white.

Does that mean we should all abandon the variety we’ve embraced over the last two decades and go back to just selling white casements? Of course it doesn’t.

However, I think reining in some of the huge choice that’s currently available would make life significantly easier for manufacturers, especially in the current climate of supply chain restriction. It would also ensure we’re not giving our customers a headache every time they browse our product ranges.

But there’s another reason I think this approach could become increasingly common in the years ahead.

As it wrestles with the two enormous challenges posed by climate change and the skills shortage, construction is increasingly turning towards modular.

That puts housebuilders in a similar position to us as manufacturers: striving to make their processes as streamlined and efficient as possible, and minimising complexity.

I suspect that will drive a shift towards smaller ranges among product suppliers: versatile enough to meet a variety of needs, but not so large they hinder productivity.

And, as pressures grow on all aspects of the supply chain to embrace sustainability, I think society will increasingly demand that companies streamline their ranges to reduce both waste and their carbon footprints more generally.

In short, in the future, I think the dominant philosophy might well be ‘less is more’. 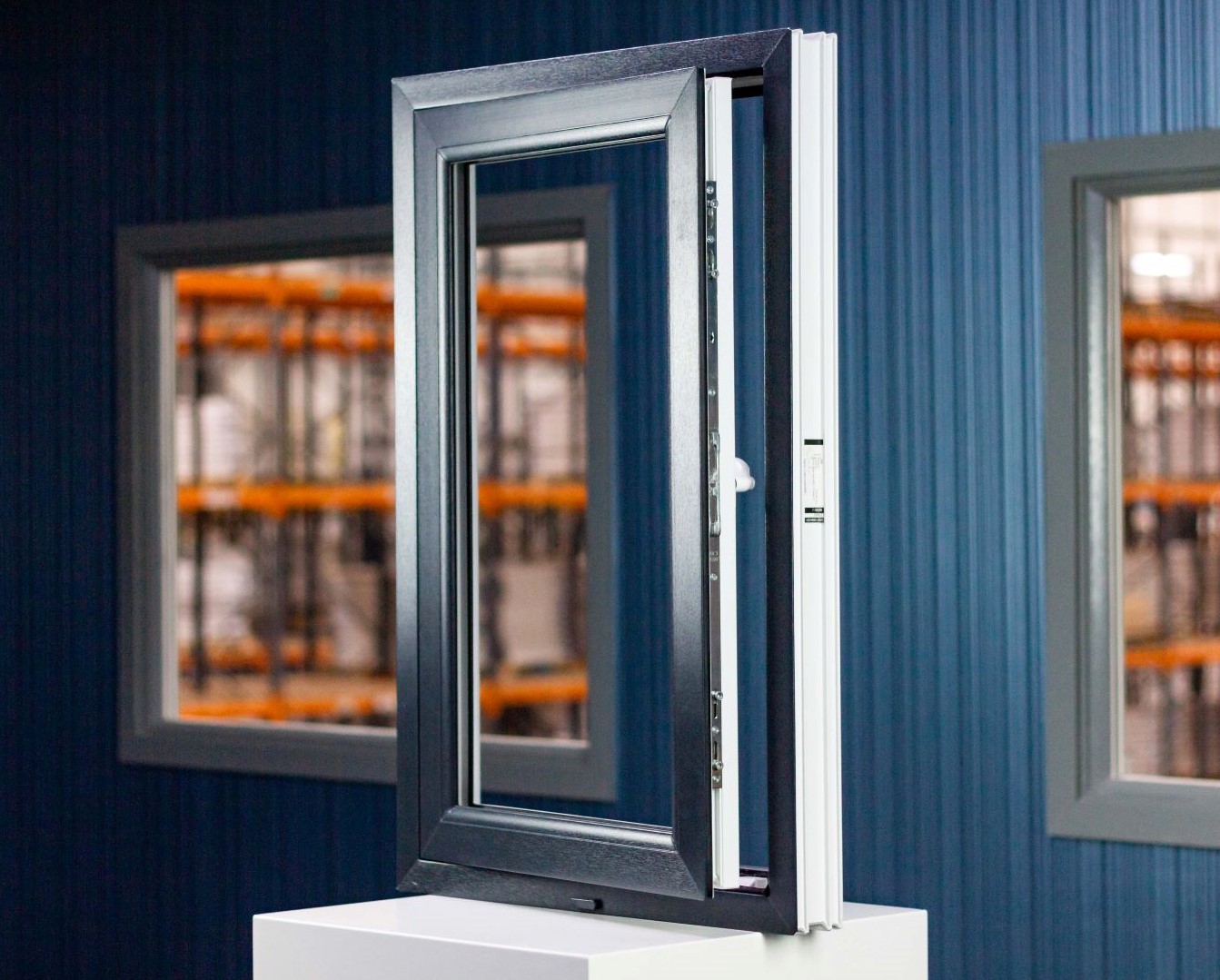 Why not subscribe to Glass Times?
Previous Clear about self-cleaning glass Next A welcome return to the office?