How to dodge the curveballs

Home Featured Articles How to dodge the curveballs 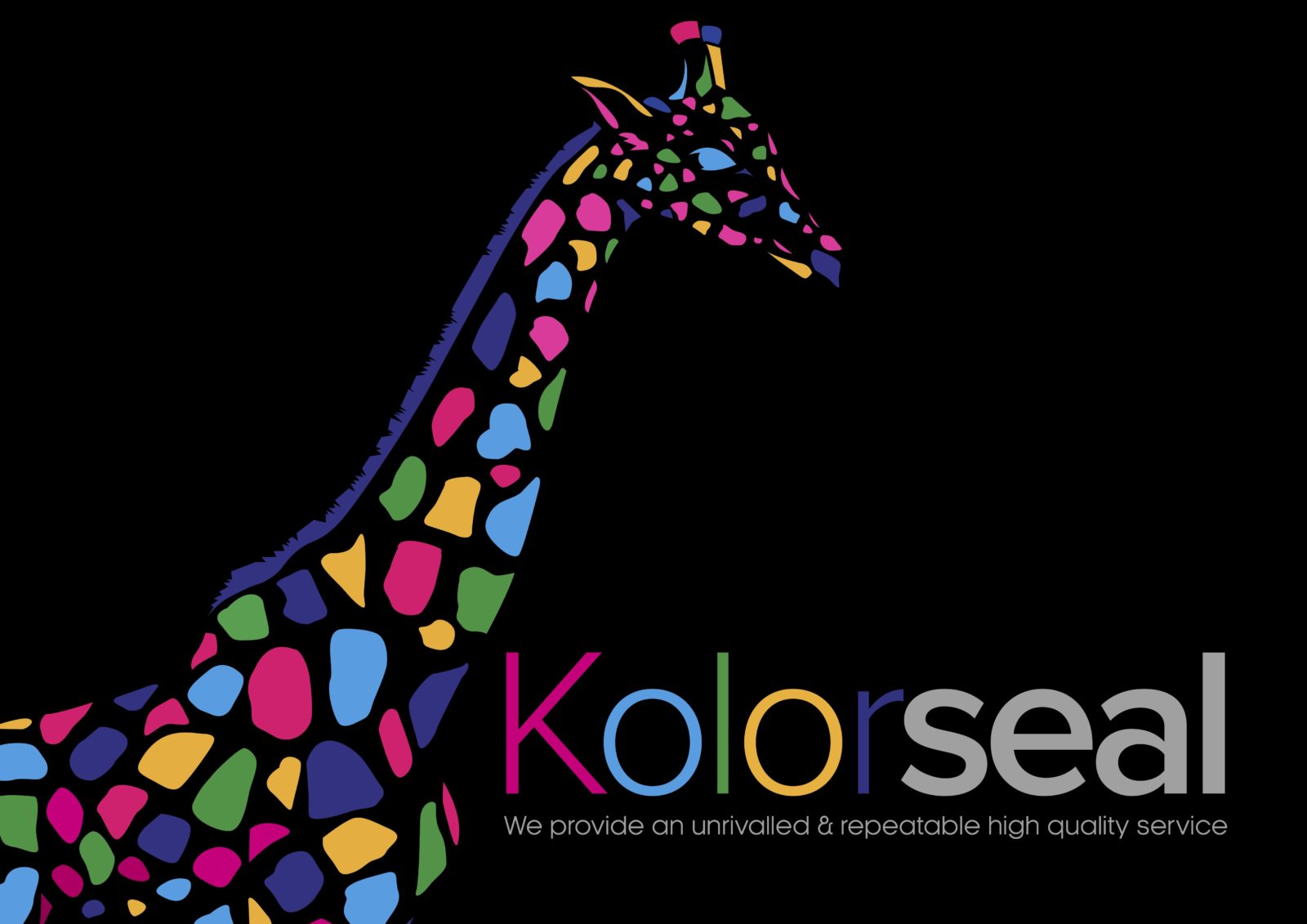 Colour has become increasingly centre stage in the specification of windows and doors, with homeowners often choosing a colour before the product. Glass Times editor Nathan Bushell spoke to Kolorseal director Deborah Hendry to learn more.

In an age when many fabricators are bringing services in house, spray painting company Kolorseal continues to expand to meet the evolving needs of its customers.

“I actually had one customer increase his orders with Kolorseal because they removed their paint line so they could add aluminium products to their portfolio,” Kolorseal director Deborah Hendry said.

“And it makes sense to do so. They can make more money from the aluminium, and like the other fabricators who use our services they don’t have to worry about the extra space that’s needed, or training up people specifically to manage the painting process. There’s also less wastage and less capital tied up in stock.”

Wakefield-based Kolorseal employs 20 people in a facility that operates four spray booths, an infra-red drying room, and boasts some of the industry’s leading names as regular customers.

As companies are investing in colour because of its popularity, the service Kolorseal offers is invaluable, Deborah said.

“Customers are really taking advantage of the freedom they have with regard to colour,” she said. “We have one customer who drops off 30 doors a day with us, all to be painted different colours. Therefore, we invested in a smaller spray booth just to handle all the doors that come through our facility. They join the windows, conservatory roofs, and ancillaries that all need painting.”

The first assumption is that anthracite grey would be the dominant colour handled by the paint company, since that was the shade that arguably kick-started the recent colour revolution.

“Yes, we have lots of greys,” Deborah confirmed. “However, we are really moving beyond your typical anthracite grey to incorporate many subtle shades. We are also seeing lots of pinks, yellows and greens, especially on doors.

“We have just published our new brochure, which will include genuine painted swatches, rather than print, because printed brochures never accurately reproduce colours.”

This, Deborah said, is part of a drive to extend Kolorseal’s sphere of influence. Since colour is no longer a secondary thought in the specification process, but often a driver to buy new doors and windows, Deborah wants to target people further down the supply chain.

“We have a great relationship with fabricators, but I’d really like to get my new brochure in front of the installers, and even the homeowners,” she said.

“Since we are two or three steps removed from the final installation, we hardly ever get to see what Kolorsealed products look like once installed.”

This is a new term that Deborah coined when Kolorseal was specified on a project by an architect.

“Since it was on the specification, those windows and doors had to be Kolorsealed,” she explained. “I’d like homeowners to see examples of our work, and request that our colours and service be used.”

Deborah admits that managing her order book is currently “chaotic”, mainly because the pressures put on the whole supply chain have understandably affected fabricators’ workflow.

However, Deborah insists that Kolorseal is there to help alleviate those burdens, rather than add to them.

“Take foils, for example,” she said. “It is no secret that lead times on specialist foils have been stretched uncomfortably long, and even standard colours are feeling the strain.

“Therefore, some of our fabricators turn to us to optimise their workflow, because we match all the new foil colours.”

While the recent pandemic threw a few curve balls Kolorseal’s way (the fourth spray booth was installed on March 23 – the day the country went into lockdown), the company has not missed out on volume.

“It was a very chaotic time, and it is still challenging,” Deborah said. “But the same number of orders are still being processed; I don’t think many have been cancelled at all. We are certainly painting a lot more doors.”

Asked if she preferred to see more doors doing through the business than windows or conservatories, Deborah laughed.

“To be honest, I’m just passionate about colour, about Kolorseal, and about being very good at what we do,” she said.

Why not subscribe to Glass Times?
Previous Filling the gap, post-Covid Next Skipping the white fandango