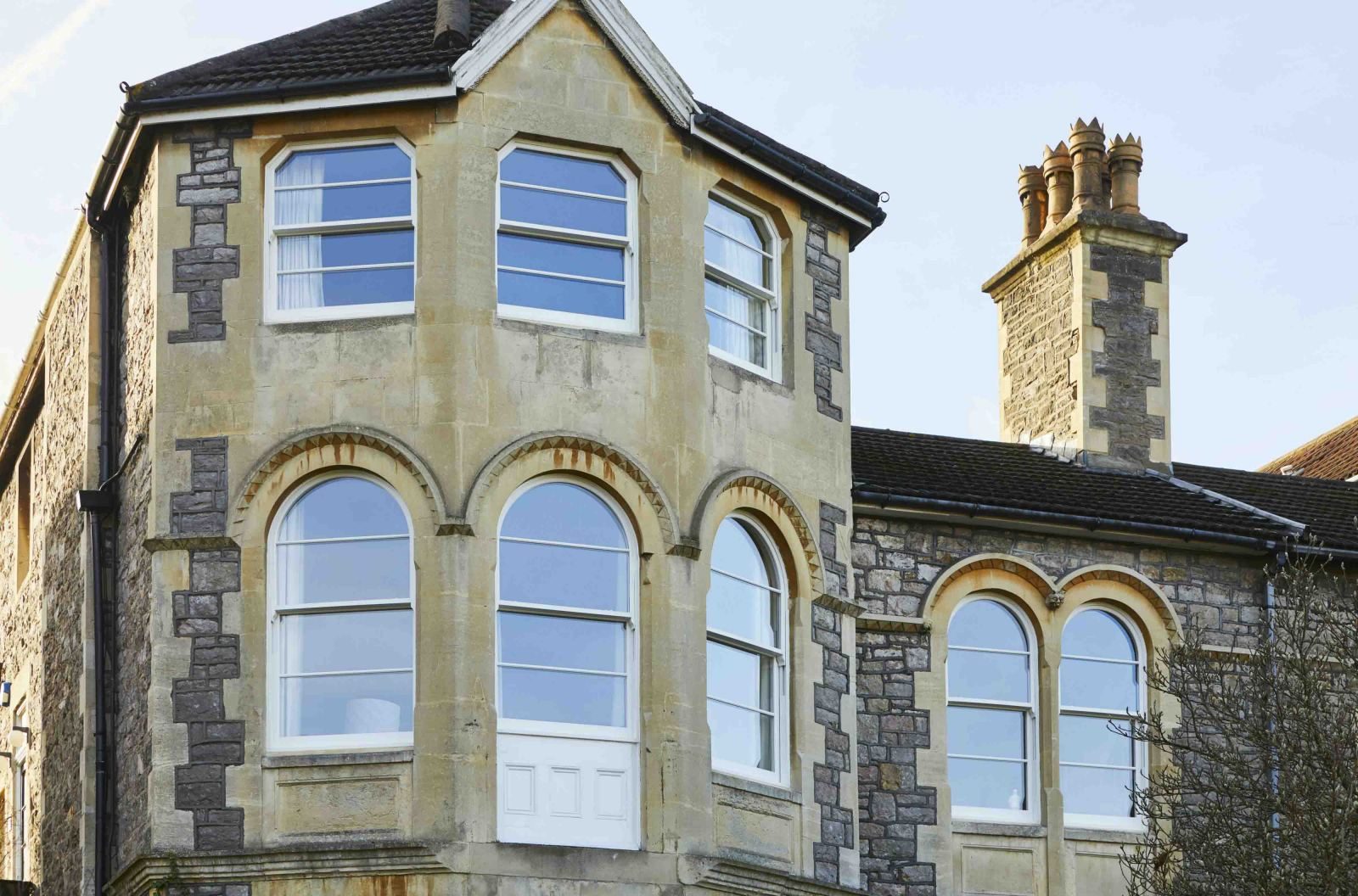 Roseview’s sales director Richard Burrells explains how the sash window is a product that designers got right first time – a timeless, stylish, quintessentially English design that immediately evokes the elegance of centuries past.

For 40 years, the secret to Roseview’s success has been its knowledge of sash window history, and respect for classic design.

The very first sash windows appeared in the early 16th century, born as much out of necessity as style – streets were narrow, and windows that opened outwards reduced the available space even further.

The product’s iconic vertical-sliding mechanism, therefore, came about as a space-saving measure but it presented a number of design obstacles that needed to be overcome.

Once opened, the sliding sash had to be kept up. Initially, this was achieved with crude wooden pegs or wedges. By the 17th century, these had been replaced with more sophisticated weights and pulleys.

But if the earliest sash windows were very practical, it wasn’t long before they were eagerly seized on as both a fashion statement and status symbol. At the time, glass was an incredibly valuable commodity, sometimes more expensive than gold, and windows become a way of showing your wealth.

In the beginning, technological limitations meant sash windows could only feature very small glass panes and had to have thick glazing bars. But as time went on, and both glass-making and joinery techniques improved, the panes became larger, and the supporting bars became slimmer and more elegant.

By the Edwardian period, when sash windows were widespread, they were often huge, stretching from floor to ceiling. The iconic sash horn was introduced to cope with these much heavier panes.

In the mid-20th century, however, tastes and priorities changed. For a time, sash windows fell out of fashion – and as focus shifted to mass-produced white PVCU – far cheaper, easier to manufacture and simpler to maintain than timber – almost three-quarters of the UK’s sash windows were lost.

But the 1980s brought the beginnings of a sash window renaissance – thanks in part to Roseview. While PVCU had quickly become the norm in the new build sector, that still left thousands of historic buildings with ageing original timber sash windows that needed replacing.

Conventional white plastic windows couldn’t cut it on the most historically sensitive projects – which led to the collaboration between Roseview, PVCU systems company Rehau, and London’s Peabody Trust, which resulted in the UK’s first PVCU sash window.

Heavily involved at the time was Willie Kerr, then a technical engineer, now Roseview’s managing director.

“That first PVCU sash window product was really ground-breaking,” Willie said. “We worked incredibly closely with the Peabody Trust to emulate the kind of timber sash windows found in several London boroughs down to the finest details.

“It had the slim meeting rail, deep bottom rail, Georgian bars and even an authentic-looking putty line effect – a remarkable achievement, especially bearing in mind this was back in 1985.

“That was a seminal moment for us because it laid the foundation of the design philosophy we’ve carried forward ever since. Today, we approach every sash window we produce with the same detail-is-all attitude we applied to that very first prototype.

“Where some companies are satisfied with something that looks close enough to a vintage timber original, we strive for something that’s identical – right down to the run-through sash horns, the putty lines, the full mechanical joints and so on.

“That’s meant we’ve had to take risks, and, on many occasions, go it alone. When our systems companies innovated as far as they were willing to go, but we wanted to push the envelope even further, we started manufacturing ourselves. We produce windows that are based on Eurocell and Rehau profiles, but totally unique.”

Today, the Eurocell-based, specification-friendly Charisma Rose, the conservation-sensitive Rehau-based Heritage Rose, and the G-Award-winning Ultimate Rose are considered the pinnacle of vintage-look PVCU – but where some fabricators would be thoroughly satisfied those achievements, Roseview’s focus is on pushing boundaries even further. 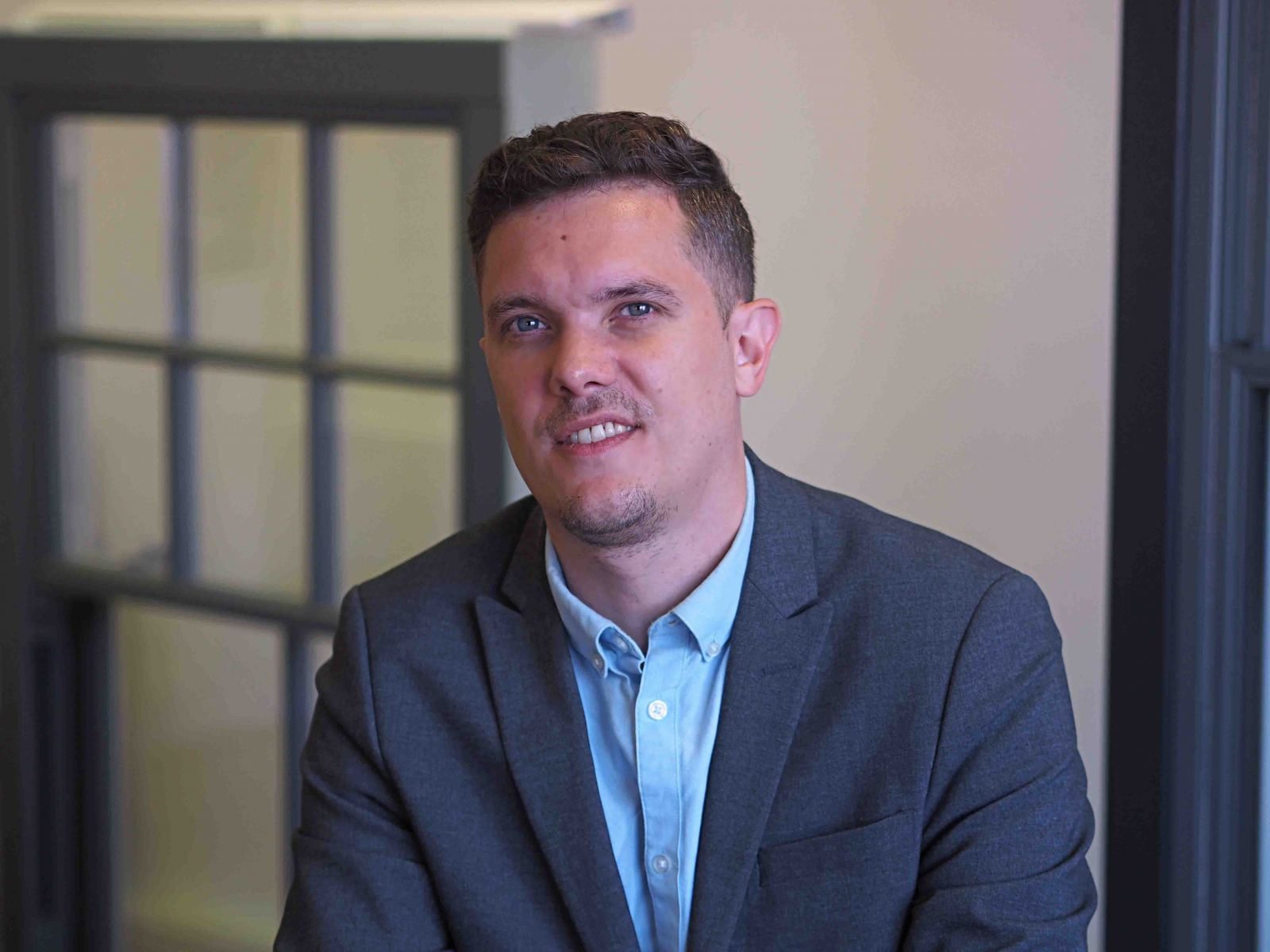