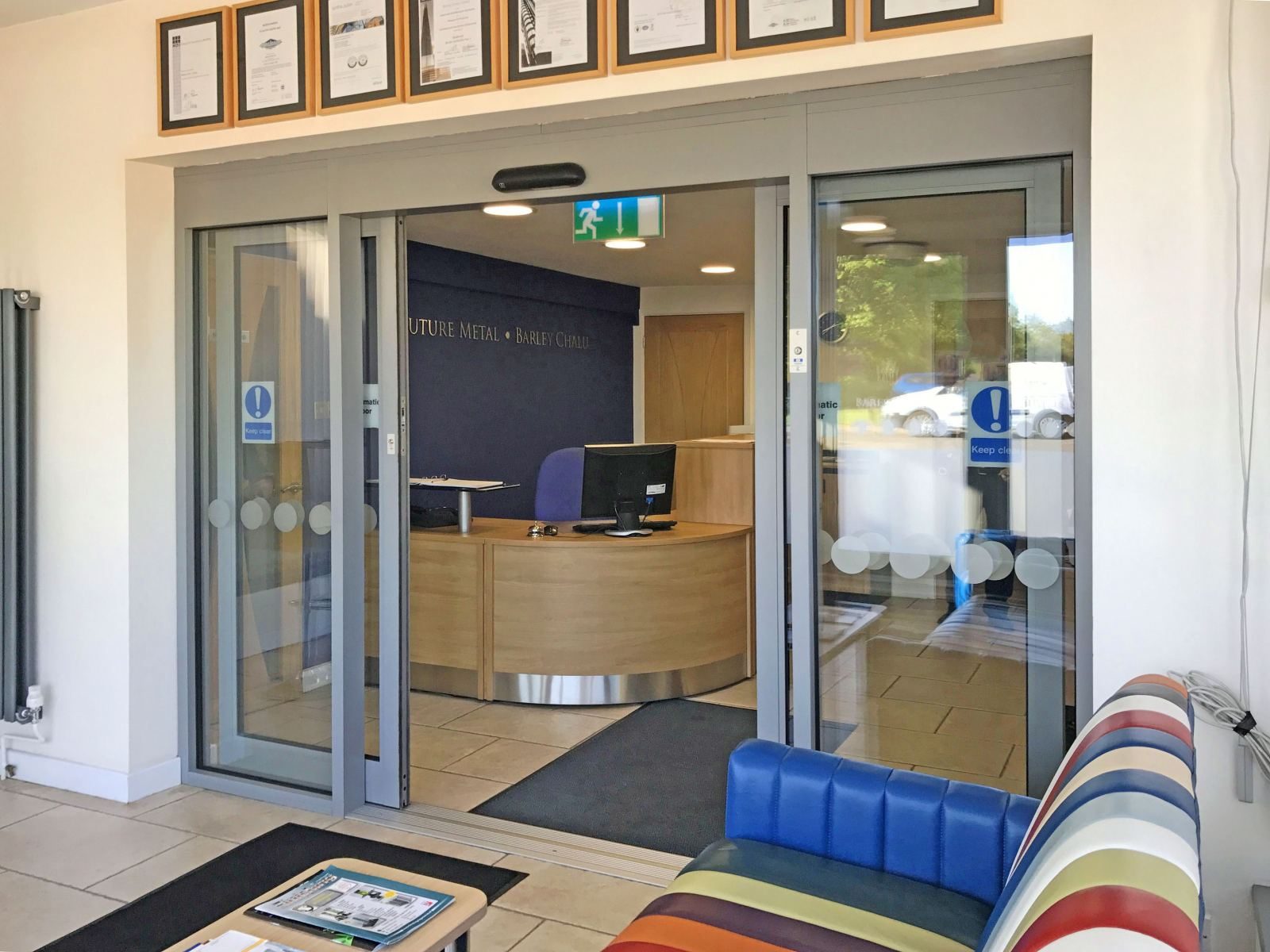 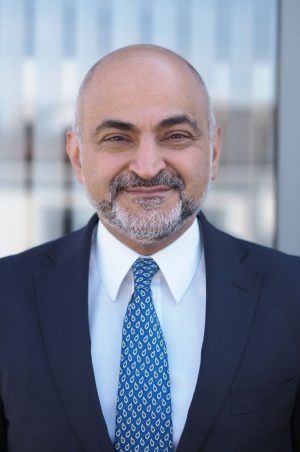 Quality means doing it right when no one is looking. I have long admired this statement from Henry Ford and it certainly is true for our architectural finishing industry. Today, to finish an aluminium profile is not a difficult task, as there are lots of automated plant available which will do the work for you, but to get it right takes experience and a commitment to excellence.

Here at Barley Chalu we pride ourselves in leading the industry with systems and services that we feel are the best available in the UK.

Founded back in 1967, Barley Chalu worked out of small premises located in Norwich, stove enamelling wheels and parts for a small local company at the time, Lotus Cars. In 1978 Barley Chalu moved to its current, custom-built premises in Wymondham, and in 1983 were one of the first companies in the UK to begin the powder coating of aluminium profiles.

In 2007, Future Metal Holdings was formed further enhancing the company’s position in the market. Since the inception of Barley Chalu 50 years ago there have been further significant investments in machinery, processes, personnel and standards achievements that have kept us at the forefront of architectural finishing both in the UK and the north European market.

In the UK, we have two competent British Standards in BS 6496: 1984 and BS EN 12206-1: 2004 which detail competent minimum standards. We also have two associations that bring together industry coaters to discuss standards and technology: the Finishing Group within the Aluminium Federation (Alfed) and Qualicoat UK and Ireland.

While Alfed is open to any coater to become a member, the Qualicoat association requires that minimum plant standards must be in place and a strict and independent test regime is adopted and passed for a company to obtain and retain a Qualicoat licence. By simply specifying a Qualicoat-approved finish will ensure that your profiles will adopt the most up to date Qualicoat Specification.

At Barley Chalu we also recognise the importance anodising and this is why we have recently invested over £2 million and many months development in a new state of the art anodising plant at our premises in Wymondham. The new plant can cater for profiles up to 7m in length and takes up to 600m2 of production space. A range of finishes can be supplied and all to the industry standard AA25.

Together with the offer of a complete range of anodising services, our anodising plant can also offer a ‘pre-anodising anodic pretreatment’ on the surface of aluminium. This has long been recognised as the superior pre-treatment prior to powder coating as it virtually eliminates filiform corrosion taking hold on poorly jointed profiles. It comes at a premium, but for large scale commercial projects it is the best specification available and we are proud to be the only company in the UK offering this service with the highest Specification offering Seaside endorsement.

The Qualicoat Specification, now in its 14th edition (soon to be 15th) broadly meets both above standards and is freely available as a download from the Qualicoat website. If more durable coatings are required, using either Class 2 or Class 3, then I suggest you discuss these requirements directly with us.

Where coastal conditions apply, or where particularly corrosive environments are present, such as swimming pools, Qualicoat offers a ‘Seaside’ standard which offers greater protection in these environments. Currently, Barley Chalu is the only applicator in the UK that can offer such a standard with type AA1 and pre-Anodic pretreatment cycles of the Seaside endorsement, comprehensive Marine Guarantee Certificate.

Why not subscribe to Glass Times?
Previous Where are we now with triple glazing? Next When size really matters