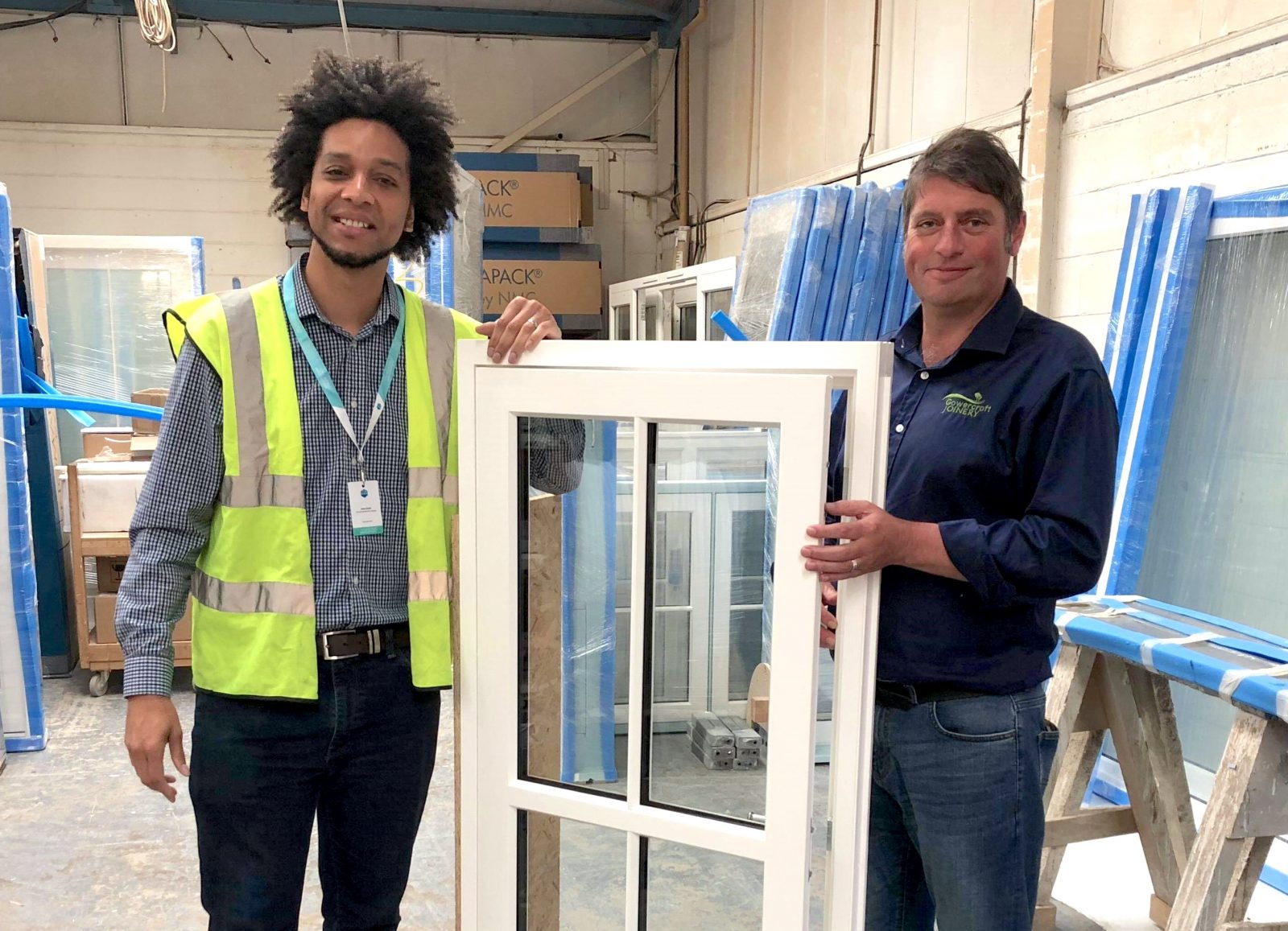 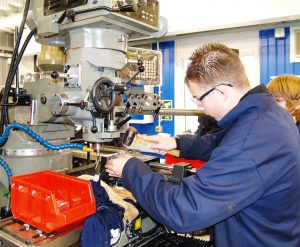 Glass Times editor Nathan Bushell visited Maco’s head office in Sittingbourne to discover why the company is investing heavily in its UK operations.

Maco celebrates its 20-year anniversary in its Sittingbourne-based site this year, which underpins a solid commitment to the UK by the family-owned firm.

While Maco boasts a manufacturing heritage that goes back to 1947, when its first production plant opened in Austria with just 18 employees, the Maco name can actually be traced all the way back to 1923.

Today, Maco has a global presence, employing more than 2,000 employees. Proof of the firm’s commitment and loyalty are demonstrated by the fact that 96% of all hardware sold is still made in in Austria, made by machines built by Maco.

The company has a particular dedication to the next generation of hardware engineers, by maintaining a consistent number of apprenticeships, currently sitting at around 100.

In the UK, Maco has a bespoke-built warehouse, test centre and offices in Sittingbourne, Kent, where the company has been based for the last 20 years. For the 14 years prior to that, Maco worked out of offices in Dartford.

“We have had a physical presence within the UK since 1986, and with a continuous investment plan for the UK market we will always be looking to grow and invest in facilities that best support our partners, today and in the future,” Mark Enderby, Maco’s marketing manager, said.

Over the last few years, Maco has focused on developing its test centre, so its customers can benefit from indicative testing. The most recent investment being the introduction of an air and water test rig alongside the security testing rig, allowing customers to refine their products before submitting them to expensive tests. One such customer that made use of this service was Gowercroft when it recently tested its Hardwick range of flush casement windows (see box).

Maco also worked with Rehau on the development of Rio, offering its advice and expertise in the process. As a result, Maco was one of the first hardware partners to be certified on the system, and the company had the unique Rio door on its FIT Show 2019 stand as a result.

Alongside further developments to the test centre, Maco is making further investment in its warehouse. Mark said that while the company has a voice picking system (unique in the UK fenestration industry) Maco will be looking to develop this further with the latest technological advances.

“Voice picking means that all orders are inputted straight into the system,” Mark said. “The major benefits are that there is no room for human error, orders are automatically checked (product code and quantity) before the warehouse operator can progress, and it speeds up the whole process.”

Finally, The Sittingbourne site has a lecture theatre, which is regularly used by the mobile sales team and their customers.

In short, Maco has spent the last 20 years investing in its Sittingbourne site to continually prove that it is committed to the UK market; in a manner that takes it way beyond the role of a hardware distributor. And that is worth celebrating.

Internationally recognised standard, BS6375 Part1 is designed to determine the air permeability, water-tightness and resistance to wind load for windows and external doors, reassuring architects, specifiers and homeowners that their products will withstand severe weather conditions.

A series of stringent indicative stress tests, replicating the worst of real-life weather conditions, were conducted by Maco, at its state-of-the-art indicative testing facility in Sittingbourne, where grades were given for the average result in each category.

Andrew Madge, managing director of Gowercroft Joinery, said: “We have always had absolute confidence in the quality of our windows, so undertaking full weather and air permeability testing with Maco has been a great opportunity to actually prove that our flagship timber flush casements deliver market leading performance against the elements.”

Ross Childs, product service advisor at Maco, said: “It is rare for timber windows to be tested to these particular quality standards, but Gowercroft Joinery performed well in all three categories.”

Gowercroft has previously worked with Maco to achieve PAS-24 standard indicative security testing for Part Q of Building Regulations across its standard range, which demonstrates the effectiveness of the Gowercroft design and the Maco ironmongery used on these products.