A bright outlook for some

Home Featured Articles A bright outlook for some 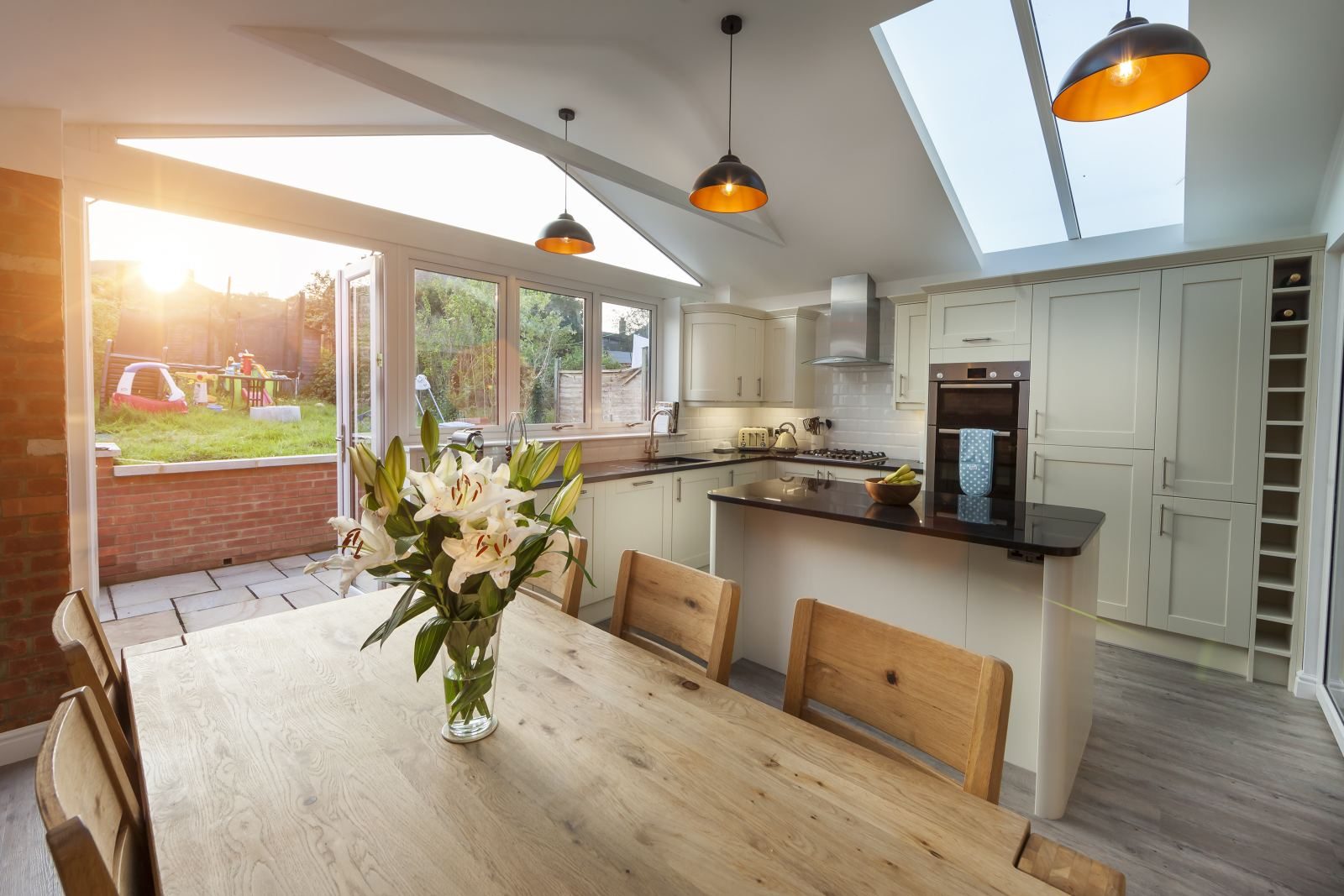 Published at the beginning of the year, figures from Palmer Market Research were bitter-sweet reading for the conservatory sector. The Market for Domestic Conservatories, reported that at 78,800 units, conservatory sector hit a record low in 2015, wiping away any gains made in 2014 with a 6% drop in volume.

Installed values also fell by 2%, something in stark contrast to the window industry as a whole, where growth in higher-end products have held up installed value (The Window, Door and Conservatory Markets in Housing in Great Britain, Palmer, October 2016).

But what is perhaps most notable is Palmer’s analysis of a growing replacement market. The report said that first-time installations in the home improvement sector fell by 9% in 2015 to 57,000 units. This is in direct contrast to growth of 13% for replacement installations to 21,200.

The second-time replacement sector is a major growth area for installers. This is being accompanied by a move away from those traditional Edwardian and Victorian-type extensions towards more flexible orangery, orangery/conservatory type cross-overs and family living spaces.

As well as growth in market share of these hybrid products, Palmer also identifies significant growth in the market for replacement roofs. The Market For Domestic Conservatories, suggests that this was up 62% in 2015 on the previous year to 11,200 installations.

It’s what we’re seeing in our own retail business T&K and in what our trade retail customers are reporting. It’s those higher value products that have appeal. The past couple of years have completely redefined the conservatory sector.

T&K committed a six-figure sum in 2013 to the creation of its 15 fully furnished conservatory show site. Initially branded ‘Conservatory World’, it was only after a re-launch of its offer as T&K Glazed Extensions, that it secured projected footfall.

There’s an element of brand toxicity around ‘conservatories’ mainly because people have had older conservatories and encountered all of the problems that go with them. So, the impetus is on the industry to re-brand and to communicate more effectively with the end user so that they understand how technology has moved forward.

The other side of that coin is the shift that we have seen in end user application towards alternate uses from kitchens, to dining rooms, play rooms and gyms.

According to Palmer although Edwardian styles were still the most popular with 40% share in 2015, orangeries saw the biggest growth, up 26% in 2015. Victorian conservatories were the only other style to see growth in 2015.

The average size of conservatories installed in 2015 was 12.5m2 – virtually unchanged on 2014, with an average of 9.4 windows per conservatory.

We have seen real growth through T&K for orangery and glazed-extension type products, for example the LivinRoom or LivinRoof, which we have been able to successfully position in a retail market as a far more cost-effective alternative to a traditional bricks and mortar extension.

The Livinroom conservatory/orangery cross-over from Ultraframe adds an internal steel work ladder system to the eaves and glazing bar positions of the Ultraframe Classic glazed roof.

This is the foundation for a 12.5mm screwed to steel plasterboard framework, which forms the basis of a traditional internal plaster soffit perimeter ceiling. This ladder structure is hidden from the outside using a 25mm Heatguard polycarbonate cloaking screen, while the traditional external orangery aesthetic is created using an external cornice, fitted to the standard eaves beam.

Emplas’s also offers the UltraSky Orangery and the UltraSky Lantern and Roof Deck, both of which recreate a traditional orangery aesthetic but again, at a far more affordable price-point

If at face value prospects for the conservatory market going into 2017 appear less than favourable, there are sectors within it, which are forecast for continuing growth. It’s also important not to underestimate their appeal and that of ancillary products – for example inline sliding and bifolding doors.

The conservatory sector has had to reinvent itself but the fundamental appeal remains – open, light and airy living space.

Why not subscribe to Glass Times?
Previous Panel product portfolio Next Five hardware trends for 2017