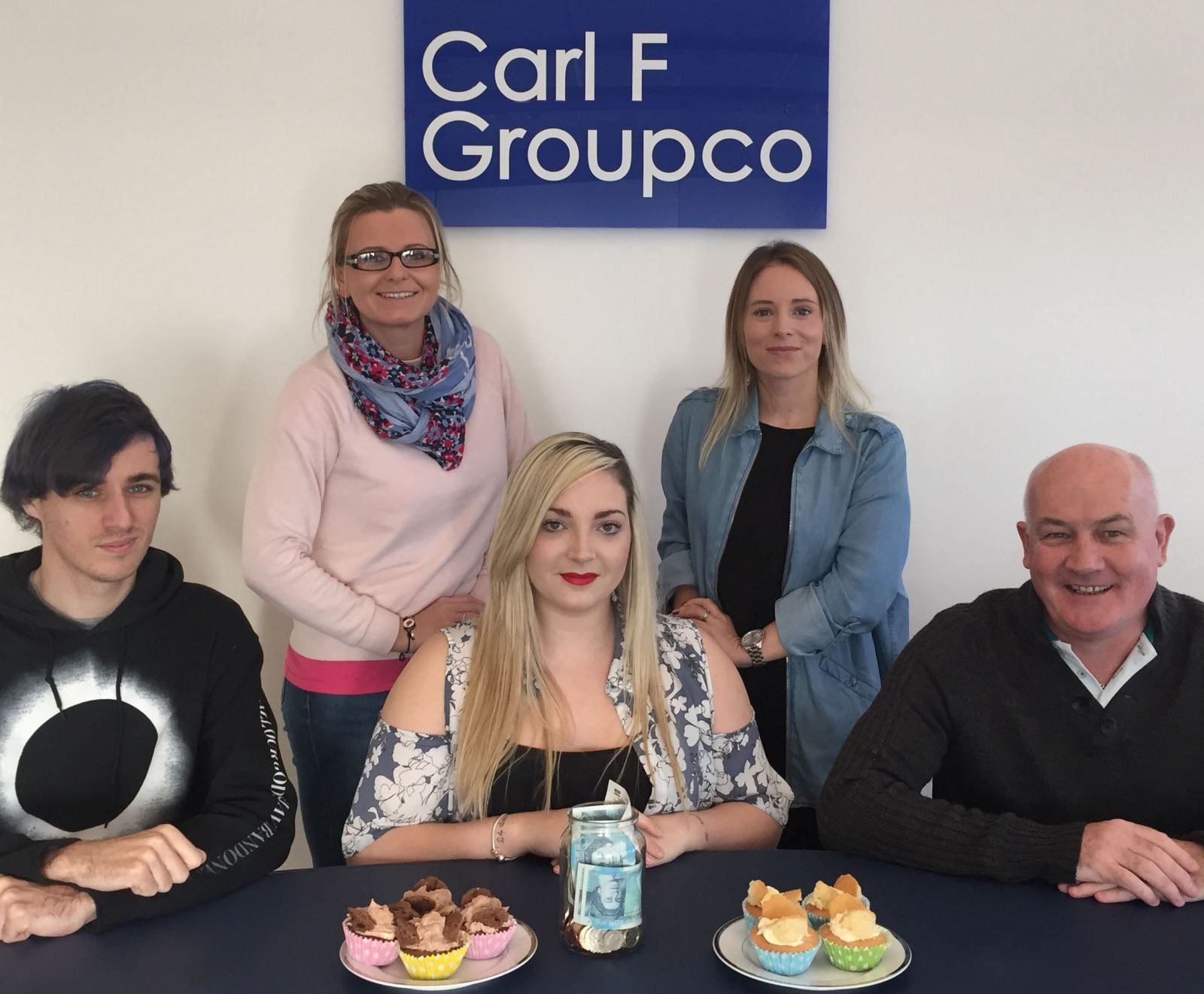 Over the course of the year, money was raised for the organisation which, for over 30 years, has rehomed thousands of dogs and puppies. The company previously supported Little Miracles, a charity that assists families that have children with additional needs, disabilities and life limiting conditions.

Both charities are local to Carl F Groupco’s UK administration and distribution centre in Peterborough.

Initiated by Stef Brown, who works in Carl F Groupco’s internal sales team, the company has a ‘dress down day’ every Friday with each participant donating 50p to the designated charity. Other events that have also contributed to the funds raised have included bake sales.