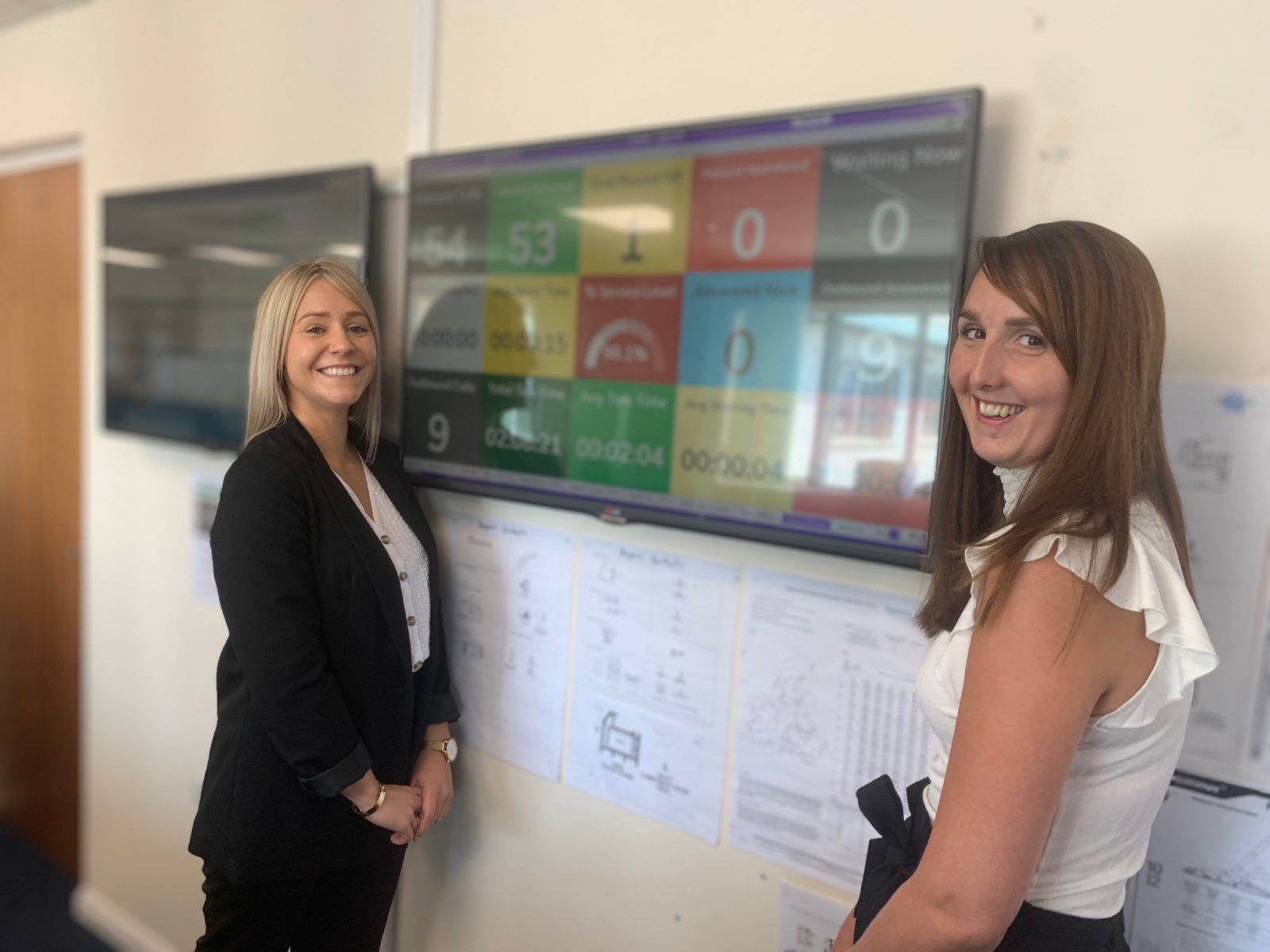 Each brings extensive experience to post having progressed through the ranks to assume new leadership roles.

Clodagh joined Emplas in May 2008 in a telesales role, then marketing and sales support, before moving into a customer support role in 2017. Moving into the team leader post nine months later, she was appointed to her new post in June.

She said: “I’ve always been supported and encouraged to develop my career while working here. This is the next step for me.

“I’ve been part of the team for three years, I’ve learned a lot and built some great relationships with customers, who have genuinely become friends.

“While we automate and do a lot digitally, there is no replacement for picking up the phone and actually talking to someone. It completely changes the dynamic. Our customers know that we’re here for them.”

Rebecca joined Emplas’s commercial team in September 2013 after completing a degree in business and event management, moving into the Emplas customer services team at the beginning of 2018.

Why not subscribe to Glass Times?
Previous An extremely difficult journey Next New sales director