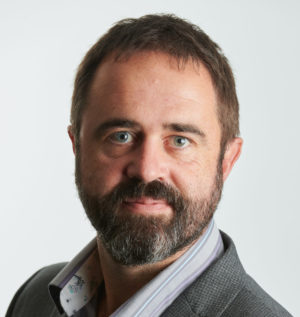 Promac is going into administration, according to a statement released by the company to Glass Times this morning.

“Window Machinery Sales Ltd (Promac) has suspended trading and the employees have been informed,” it said. “Formal appointment of the administrator is expected over the next few days.”

Founded by Derek Bonnard and David Stockton-Chalk in 1979 as Window Machinery Sales, the company started trading as Promac Group in 1993. It celebrated its 40th anniversary in 2019.

This is a breaking news story, and we will publish more details as we get them.

In other news, the GGF has made significant changes to its senior management team.

It often seems as though there is a revolving door at the GGF, with hirings and firings exposing weaknesses rather than strengths within the organisation. However, this latest announcement is something of a revelation.

According to an announcement released to the press, the GGF’s chief development officer Anda Gregory sought to integrate the various operational arms of the organisation so that senior managers will now work across the whole group rather than its separate businesses.

“At the heart of the restructure is the desire to make the most of the talent, skills and expertise that we have within the GGF Group,” Anda said.

“Many of our talented people often worked alongside each other but on different brands and with differing goals and objectives. This re-organisation allows our people to focus their skills for the benefit of the whole group and, of course, for our members and customers of our commercial businesses.”

Obviously, time will tell if this strategy is the right one, but I’ve met many of the people involved in this restructure, and I think that allowing them to extend their positive influences deeper inside the organisation is a wise move.