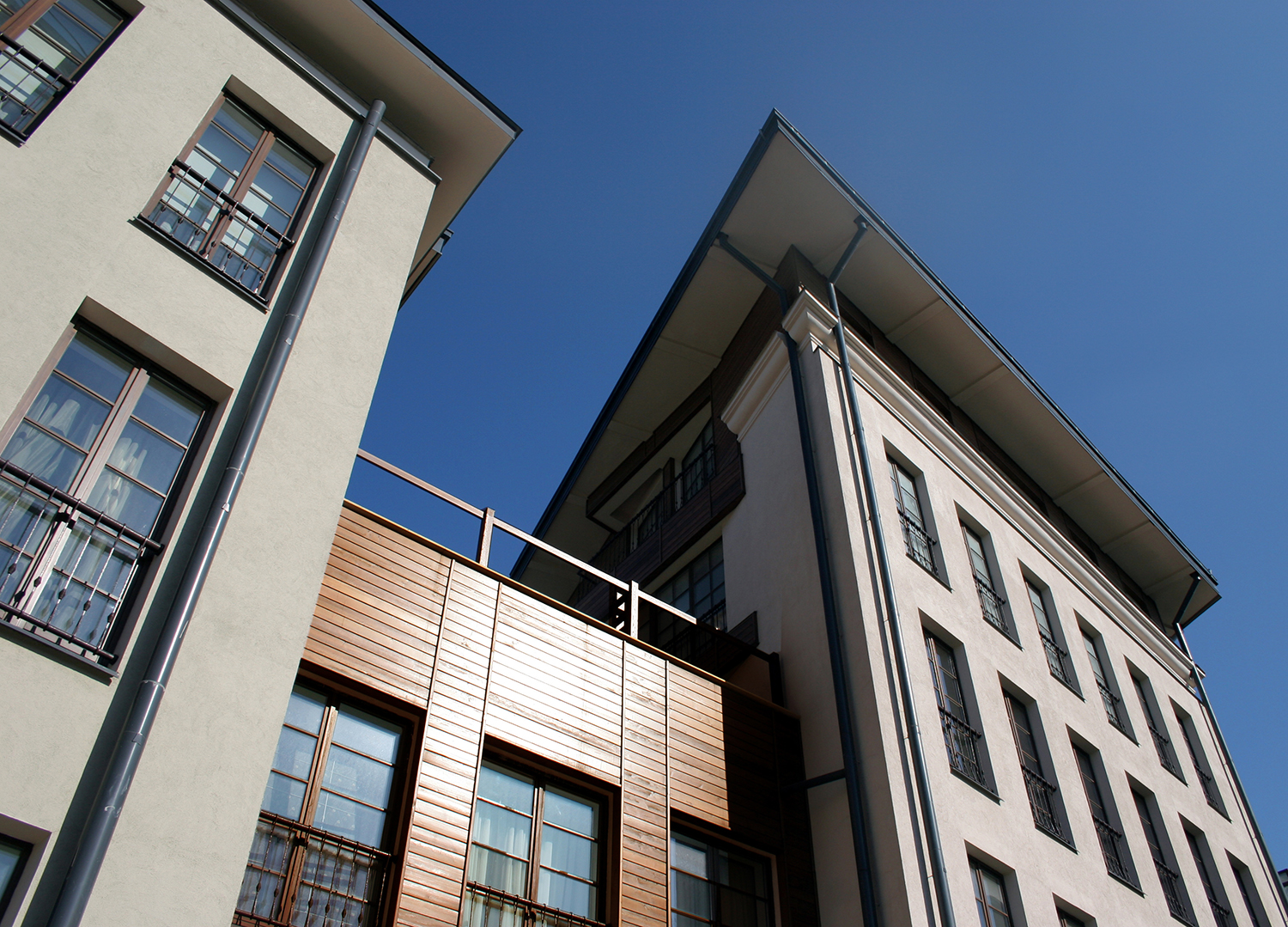 Ideal 4000 was launched by Aluplast at the end of 2016. The leading-edge 70mm PVCU casement system is defined by a contemporary ‘square-edge’ profile, plus the ‘clip-and-fix’ Aluskin aluminium finishing option.

Achieving a WER A+ window in either its PVCU or PVCU and Aluskin specifications, Aluplast has reported that this combination has attracted significant demand from fabricators supplying into the retail and commercial sectors.

“The response that we have received so far from manufacturers of traditional aluminium systems fabricators has far exceeded our expectations,” said Ian Cocken, sales and marketing director of Aluplast.

According to Palmer Market Research, while PVCU systems retain the lion’s share of the glazing market, aluminium also gained ground in terms of volume – up 6%.  This means that it now accounts for 9% of the total housing market. 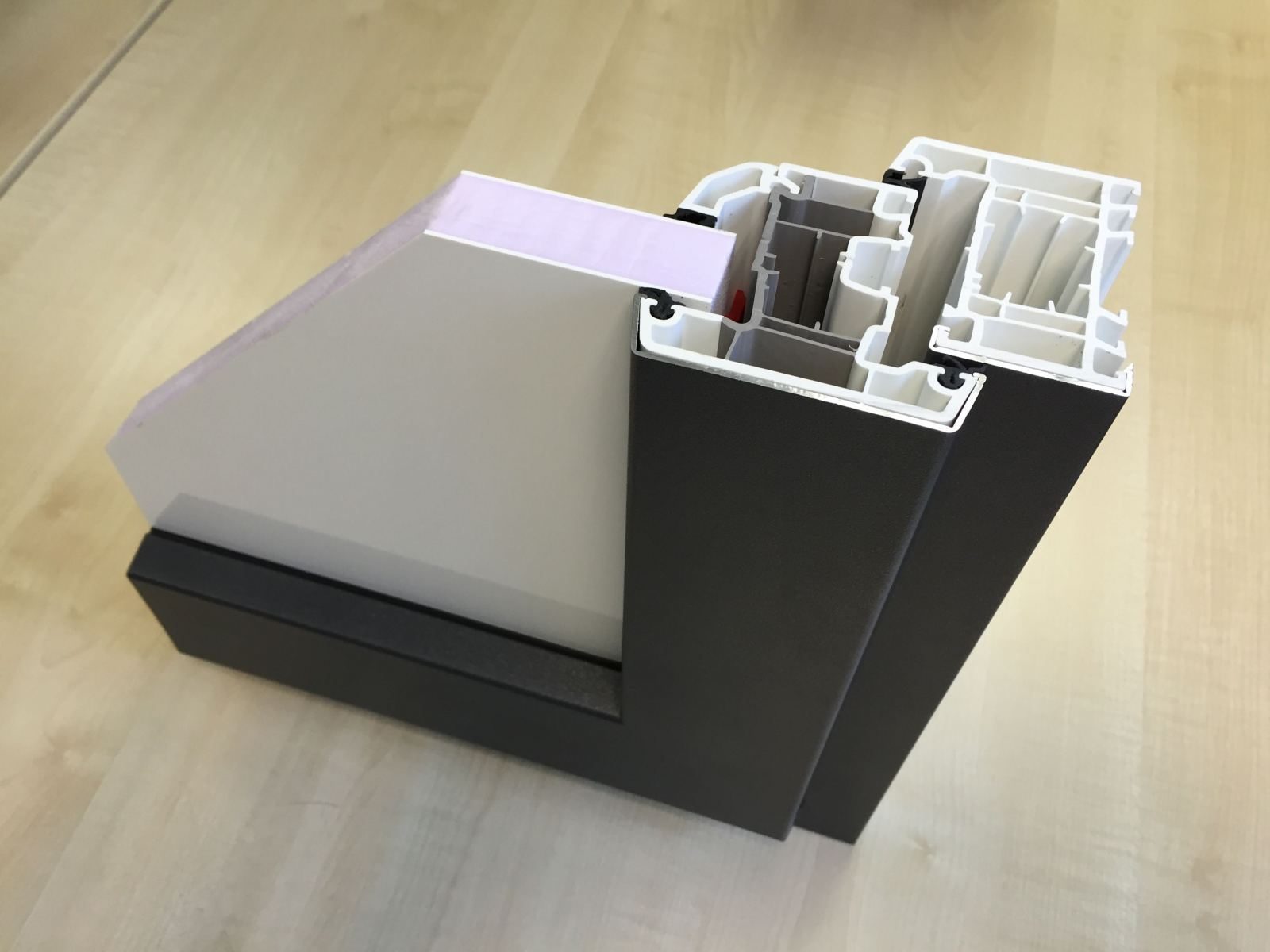 Why not subscribe to Glass Times?
Previous New system launched Next Stylish screen