The vexed issue of the trickle vent

Home Featured Articles The vexed issue of the trickle vent 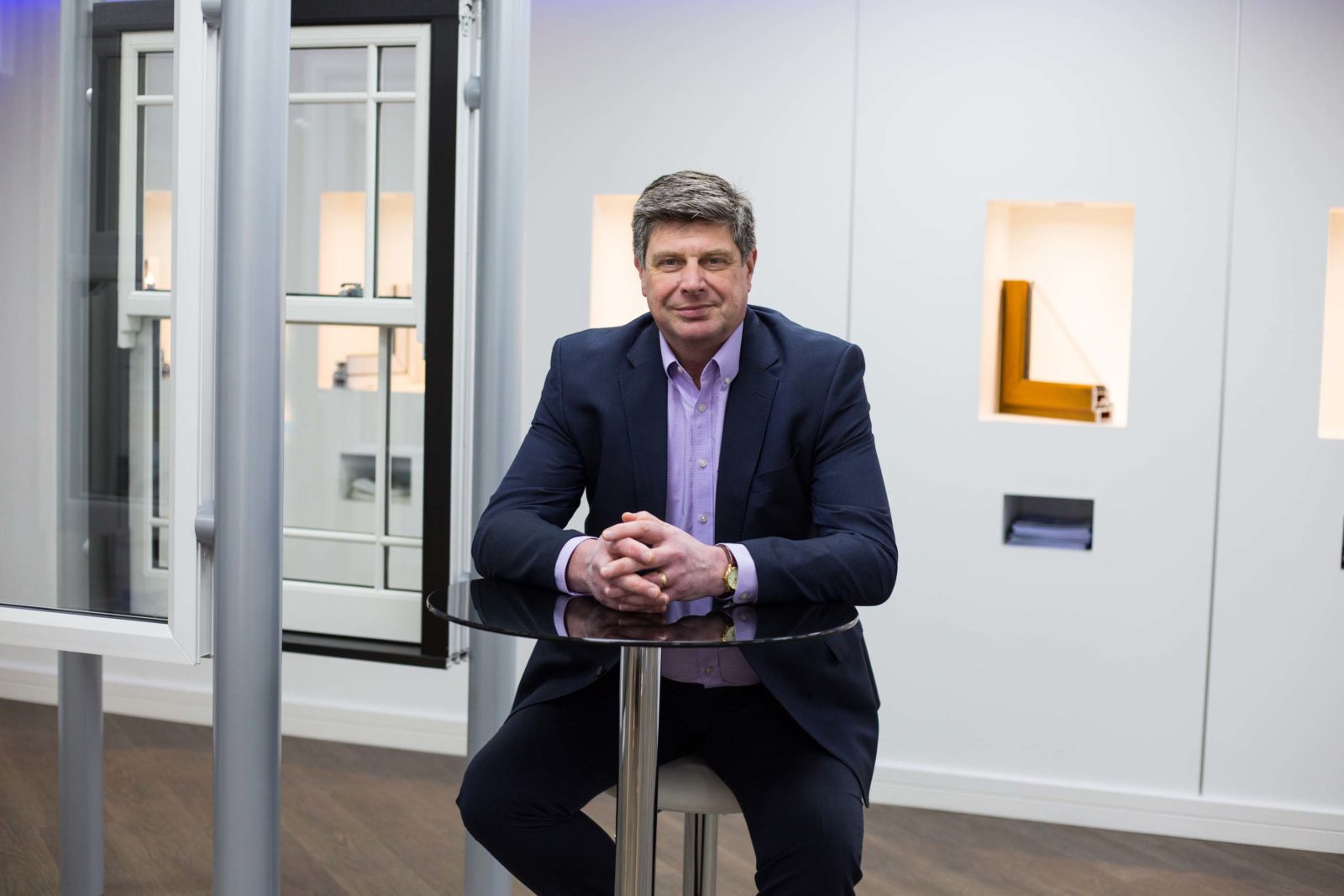 The results are in: over the last two years, the government has run consultations that first covered domestic newbuild through the Future Homes Standard, with their responses now published, and a second round of discussions covering future building standards.

The responses from industry are now being considered, with new legislation expected by June 2022.

The changes are designed to improve the energy performance of new homes, as part of the UK’s commitment to achieve net zero emissions by 2050. Existing homes will also be subject to the new higher standards, with more energy efficient replacements and repairs designed to make homes warmer and reduce bills.

Overall, the likely changes will pose few problems and Veka is already set up to achieve any new, improved U-values. The big issue, however, is likely to be ventilation, and the continuing saga of the trickle vent.

Prior to the consultations, we spent a lot of time talking to our customers and explaining that while many of the suggested changes were improvements, the issue of trickle vents simply hasn’t been thought through.

In theory they make sense, but in practice they’ve become an unwelcome addition to doors and windows, disliked in equal measure by fabricators, installers and homeowners.

The problem is that as homes have become better insulated, they have also become less ventilated. Drafts have become a thing of the past, cutting off the natural flow of air that once moved on odours, pollutants, and condensation.

It was an issue once solved by leaving a window open, something people are now less likely to do for security reasons. As a result, trickle vents have been seen as the answer. Apart from the fact that aesthetically they’re not great, they also mean that after decades of working to improve the U-value of windows, we are now being asked to install them with a hole in. Not great when you’re trying to make homes more energy efficient.

The thermal properties of windows are calculated as a whole unit, without taking into account the effects of trickle ventilators. So, for example, while a window can claim a U-value of 1.4W/m2K, its performance is actually below this level because of the vent. Although new windows will have better performance when it comes to issues such as air leakage, the improvement over an existing window may only be marginal because of the ventilator.

Trickle vents are most needed when people are in the house, yet occupancy tends to be highest at night when, for a large period of time, curtains are drawn, cancelling out any benefit the vents will bring.

Many homeowners also install new windows to help cut out noise, yet trickle vents can actually make the noise inside a room more intense, leading to disappointed customers and frustrated installers. Schemes highlighting the acoustic performance of windows don’t account for trickle ventilators, so as with thermal calculations, the actual acoustic performance will be reduced.

In newbuild homes, there are already requirements to provide a certain amount of ventilation, and the easiest and cheapest way to do this is through a vent in a window. But the legislation could now move on to include replacement windows, too.

Currently, if an existing window doesn’t have ventilation already, then while it is considered good practice to include it in any replacement, it isn’t mandatory. However, Part F of the new proposal suggests that if replacing windows is likely to make the building less compliant with ventilation requirements than before the work was carried out, then additional ventilation should be provided.

There are some anomalies in the proposals, too. For instance, if you refurbish a bathroom or kitchen, and it hasn’t got extraction ventilation, then you don’t have to include it in the refit. Yet these are the two areas in a home that produce the most pollutants and odours.

There are also questions around increased costs, with the government suggesting that including trickle vents as standard on a new window would add just £2, yet our own conservative estimate puts the true cost at closer to £25.

Hopefully the government’s response will provide some clarification.

I truly believe that trickle vents pose more of a headache to the fenestration industry than any other single issue at the moment, from aesthetics to cost, customer satisfaction to manufacturing modifications. We need to find an alternative, and come up with a smarter way of creating the optimum environment inside a building.

The government will soon let us know how quickly we need to do this.