New orders increase at the fastest rate ever

Home News New orders increase at the fastest rate ever 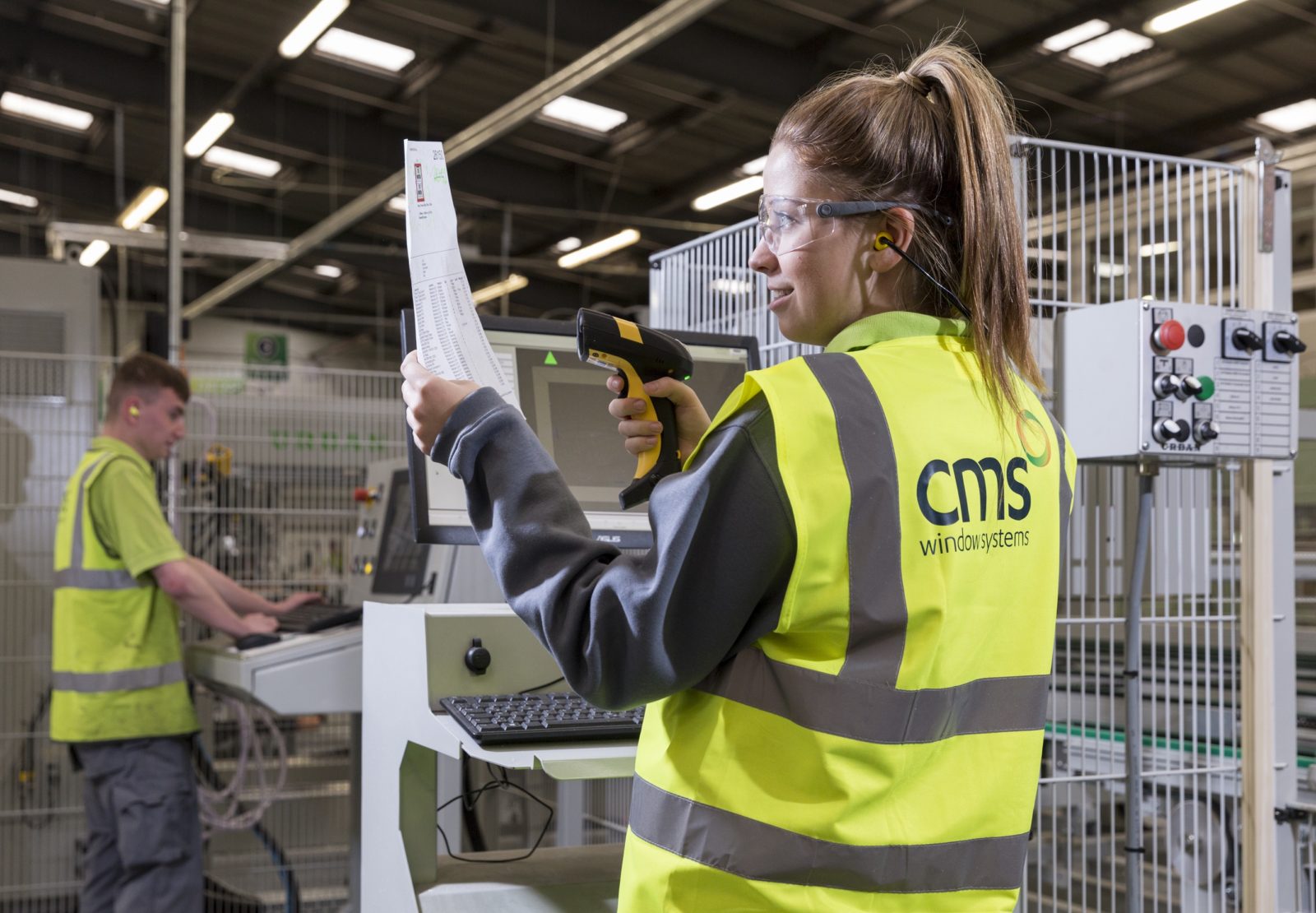 The UK construction sector remained on a strong recovery path, with output growth reaching its strongest since September 2014, according to the IHS Markit/CIPS UK Construction PMI Total Activity Index.

Moreover, new order volumes increased at the fastest pace since the survey began just over 24 years ago.

Input cost inflation was also at a survey-record high during May, reflecting a surge in demand for construction materials and severe supply shortages.

At 64.2 in May, up from 61.6 in April, the seasonally adjusted index registered above the 50.0 no-change value for the fourth consecutive month and signalled the strongest rate of output growth for just under seven years.

House building was the best-performing category of construction activity in May, followed by commercial work. The latest increase in work on commercial projects was the steepest since August 2007, reflecting strong demand conditions following the reopening of customer-facing areas of the UK economy.

The latest survey pointed to a rapid upturn in new business across the construction sector. Around 47% of the survey panel reported higher volumes of new work, while only 11% signalled a reduction. Construction companies attributed the surge in order books to strong demand for residential building work and high levels of confidence about the near-term economic outlook.

New project starts and a sustained recovery in construction workloads resulted in another marked rise in staffing numbers during May. The rate of job creation was the fastest since July 2014, and sub-contractor usage increased at a survey-record pace.

Stretched supply chains and steep rises in raw material prices contributed to a rapid increase in average cost burdens. The overall rate of input price inflation was the highest in just over 24 years of data collection.

Construction companies remain highly upbeat about their growth prospects for the next 12 months. Around 61% of the survey panel predict a rise in business activity, while just 8% anticipate a decline. Positive sentiment was mostly attributed to resurgent customer demand, alongside optimism about the UK economic outlook following the successful vaccine roll out.

Why not subscribe to Glass Times?
Previous The vexed issue of the trickle vent Next New show exhibitor