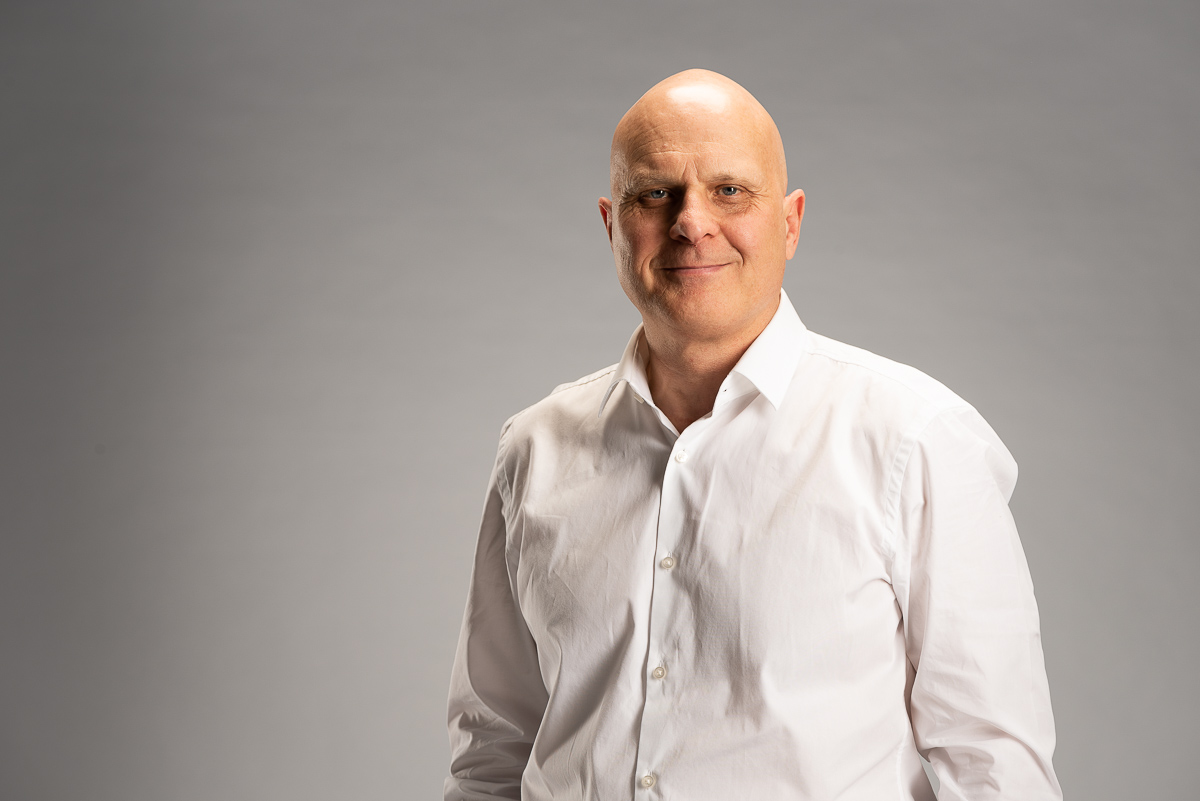 After a very long wait, No Time To Die finally hit the cinemas, taking more than £25 million at the UK and Ireland box office in just three days, and breaking the domestic record for the highest opening weekend of any Bond movie.

Hailed as the saviour for British cinema with a record number of people already seeing the film, the 25th instalment in the series is expected to gross more than £700 million internationally.

But this movie isn’t just about box office success. The power of the Bond brand means that sponsorship and product placement has also been hugely profitable.

Going back to the heydays of Sean Connery, the movies featured such famous names as Gordon’s gin, Bentley, Pan Am, Smith and Wesson and Bollinger, along with Camel, Playboy, KFC, 7 Up and Toblerone.

Daniel Craig’s tenure as 007 has made the Bond brand more valuable than ever before.

High profile companies have carefully negotiated their share of air-time in this latest film. A £6,520 Omega watch, designer suits, Land Rover, Triumph, the inevitable fleet of Aston Martins, and even a yacht – aspirational style and luxury oozes out of every cell of this movie.

Countries have also competed to be used as locations, even offering lucrative tax breaks to sweeten the deal. Italy, Jamaica and the Faroe Islands all feature – with Norway paying £4.2 million for the honour – hoping for an enormous boost to the local economy as a result.

The sponsorship and product placement that No Time To Die has attracted, combined with location incentives, will have gone a long way to covering the estimated budget of £190 million, highlighting the value of top-level brand association.

Brand value is more important than ever, and while we’re unlikely to see Bond ever fabricating a window, building your brand helps to build customer loyalty and increase profits. 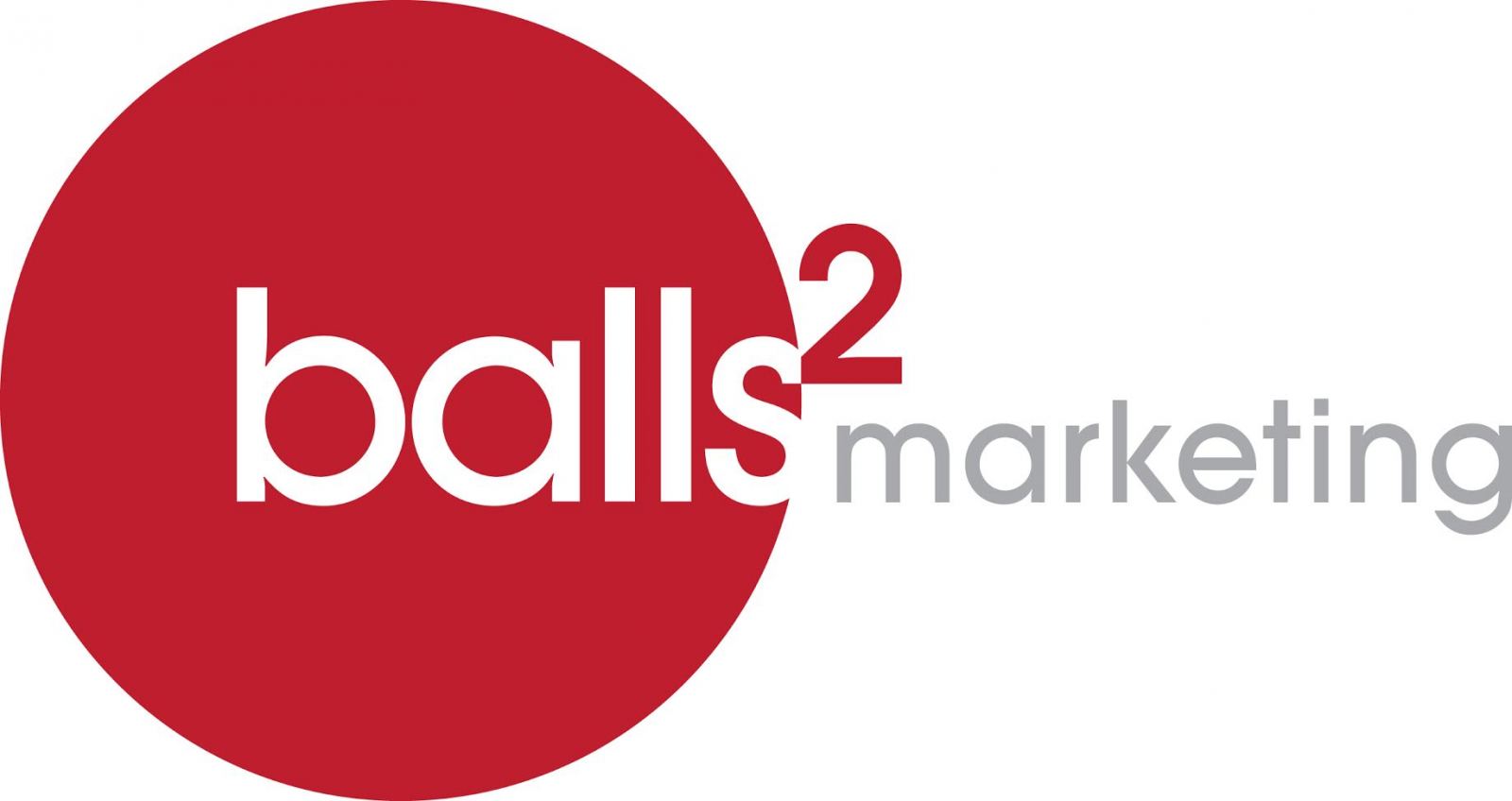