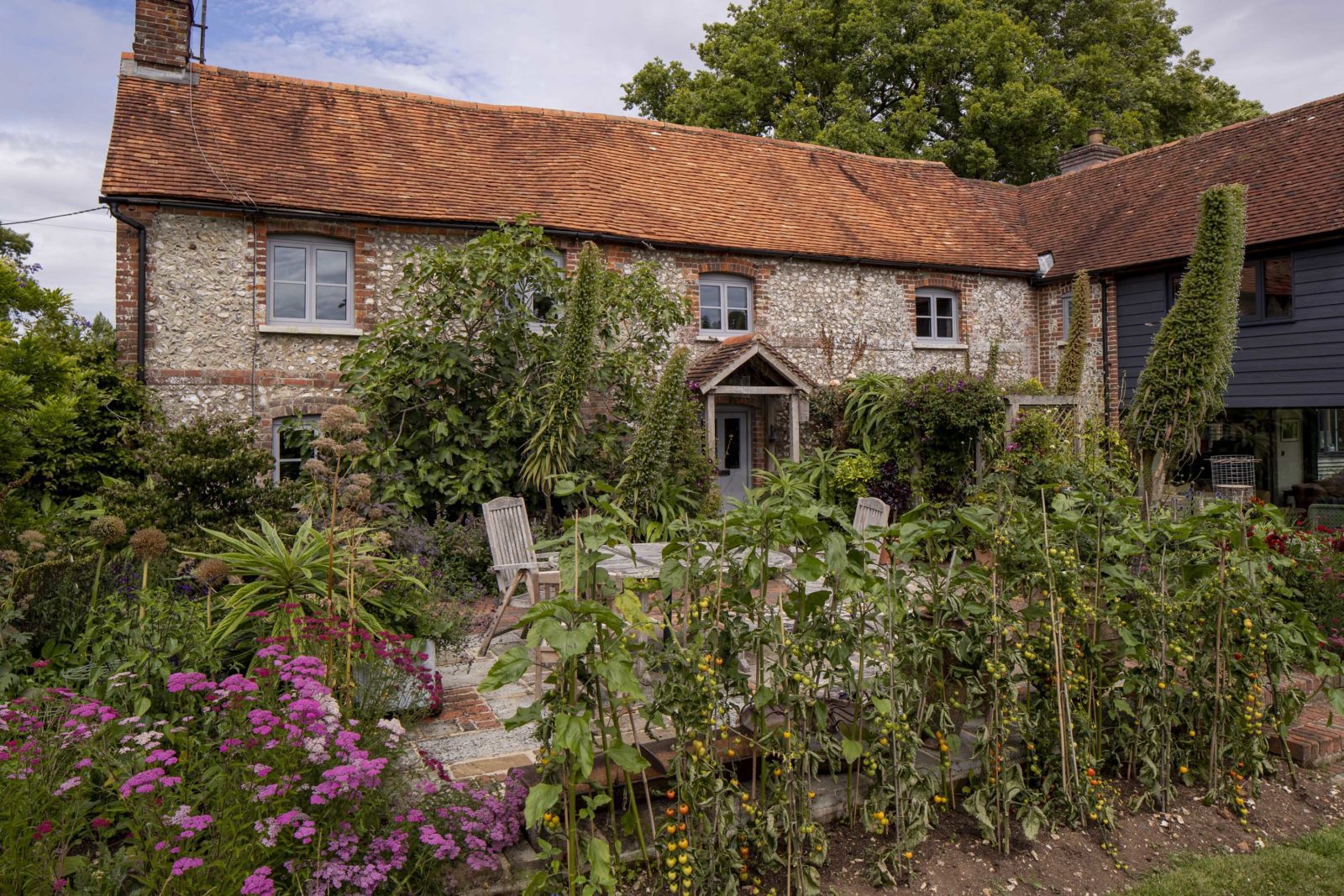 Aluk’s 58BW Flush windows recently proved the perfect choice for the owners of a picturesque 19th century brick and flint cottage in rural Hampshire as a replacement for their draughty and inefficient timber frames.

Launched at the start of 2020 as the ideal replacement for timber windows in traditional refurbishment projects, 58BW Flush windows replicate the slim sightlines and sharp shadow lines of timber, while offering the benefits of aluminium, such as low maintenance, and enhanced security, thermal and weather performance.

The owners wanted to replace their existing windows with something that maintained the essential character of the property, but which had a nod to contemporary 21st century design. They chose Aluk’s 58BW frames, with a slim 45mm sightline on the sash and 24mm on the frame, primarily because of the aesthetics, but also because they are virtually maintenance free.

Thirteen open-out casement windows were installed in the cottage, all in RAL7004 Signal Grey with a 5mm shadow line and no visible gasket.

The windows were manufactured by CWG Choices and installed by Allums Property Services of Newbury. 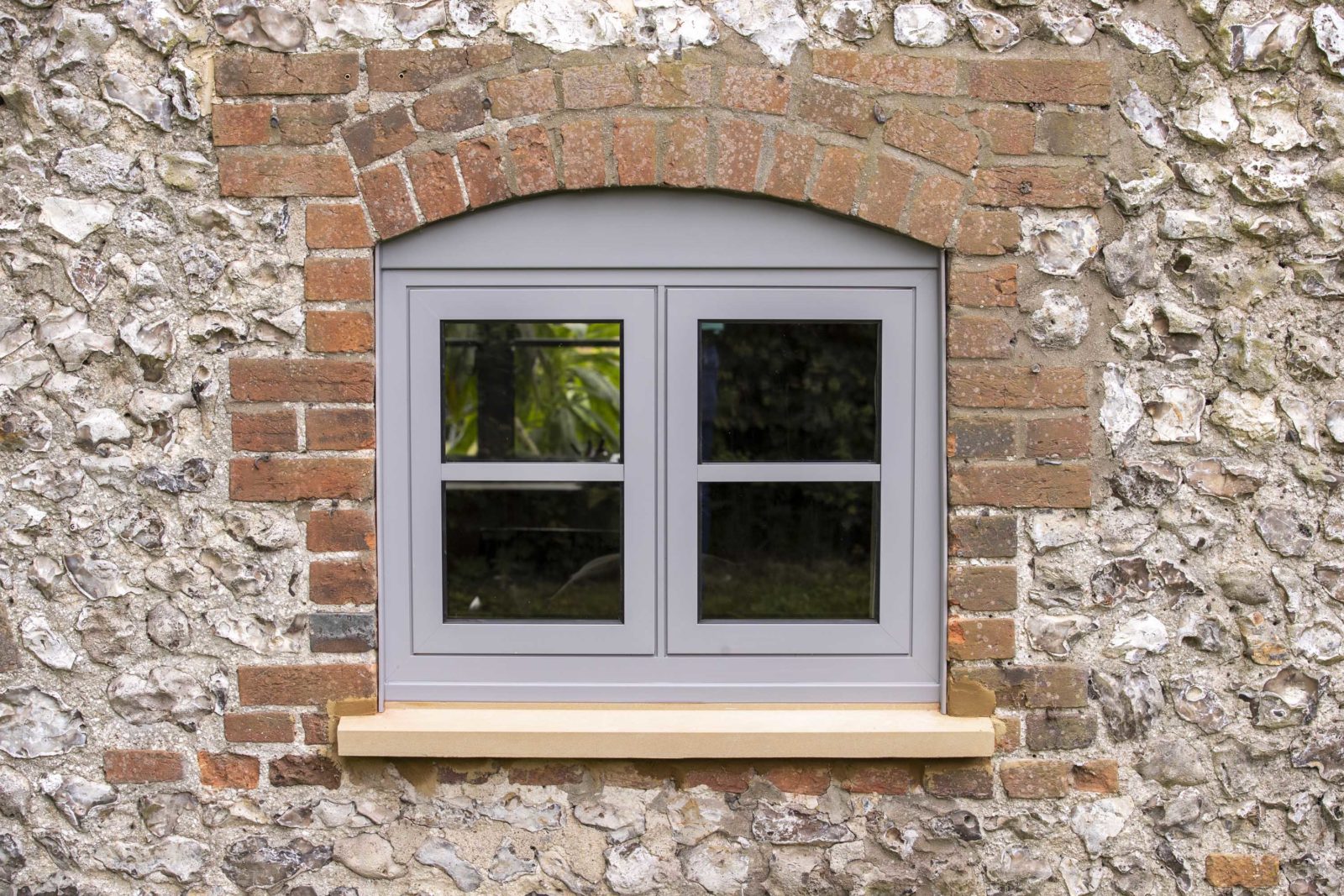 Why not subscribe to Glass Times?
Previous Slim sightlines and big views Next Seamless corners and ETL joints