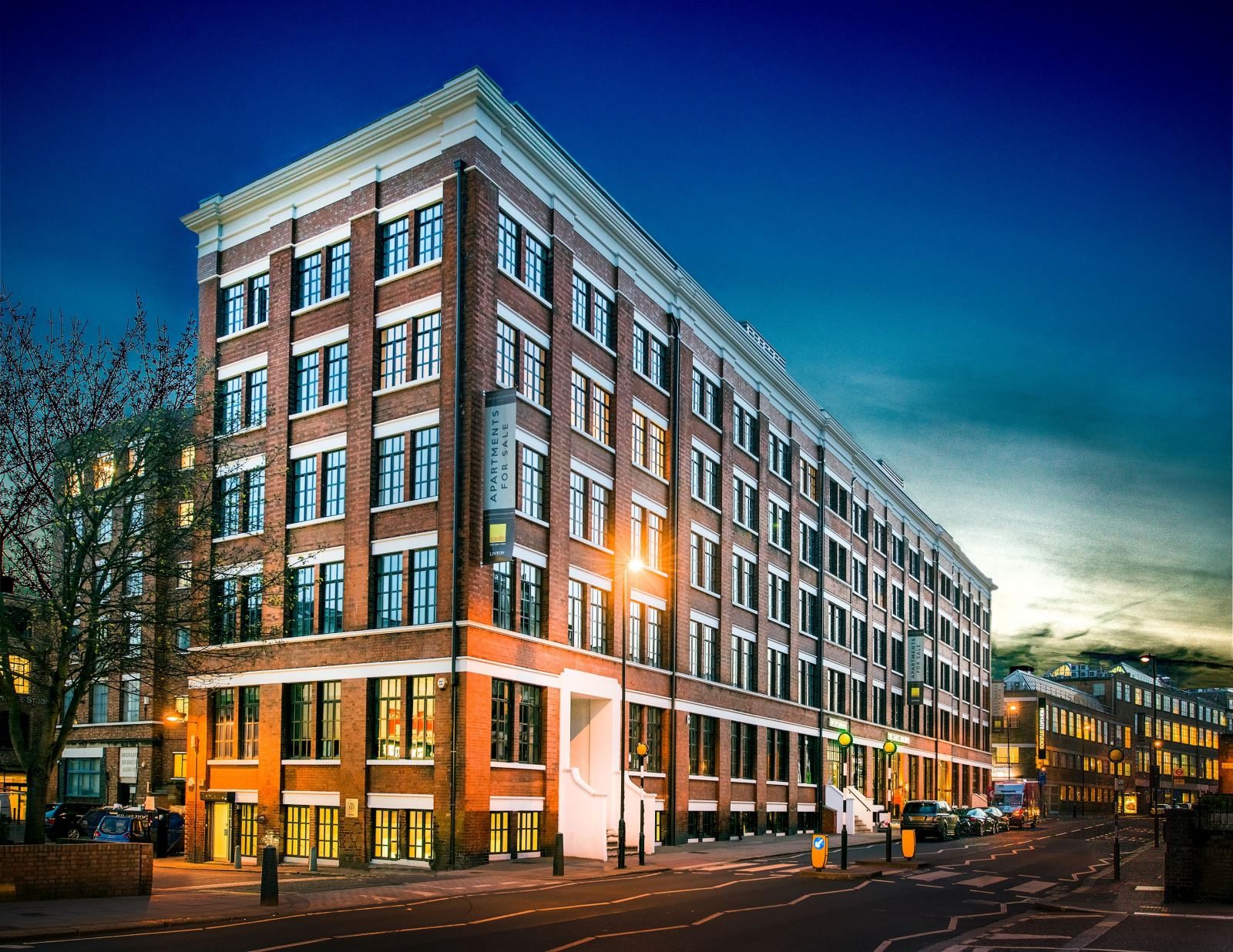 As well as offering good looks and strong acoustic performance, the Clement W40 range enhances the cosy, well-lit interior spaces of the building while allowing impressive views of London’s skyline.

Gemma Gordon-Duff, managing director of interior architects Gordon-Duff & Linton that designed the apartments, said: “The Maple Building is our flagship development. It has bags of industrial charm and period character due to its many original features.

“The steel windows by Clement respect and enhance these while simultaneously complementing the high specification, modern interior design of the project.”

Dating back to the 1890s, the Maple Building was originally home to Maple & Co, furniture makers for the royal family. During the first world war sections of the factory were secretly modified to produce fighter plane components, canvas tents and other supplies for front line troops.

More recently, the building was used for office space until developers The Linton Group acquired it and transformed its five floors into the 50 luxury apartments and seven penthouse suites on offer today.

Why not subscribe to Glass Times?
Previous Gold medal Next There’s white gold in them hills