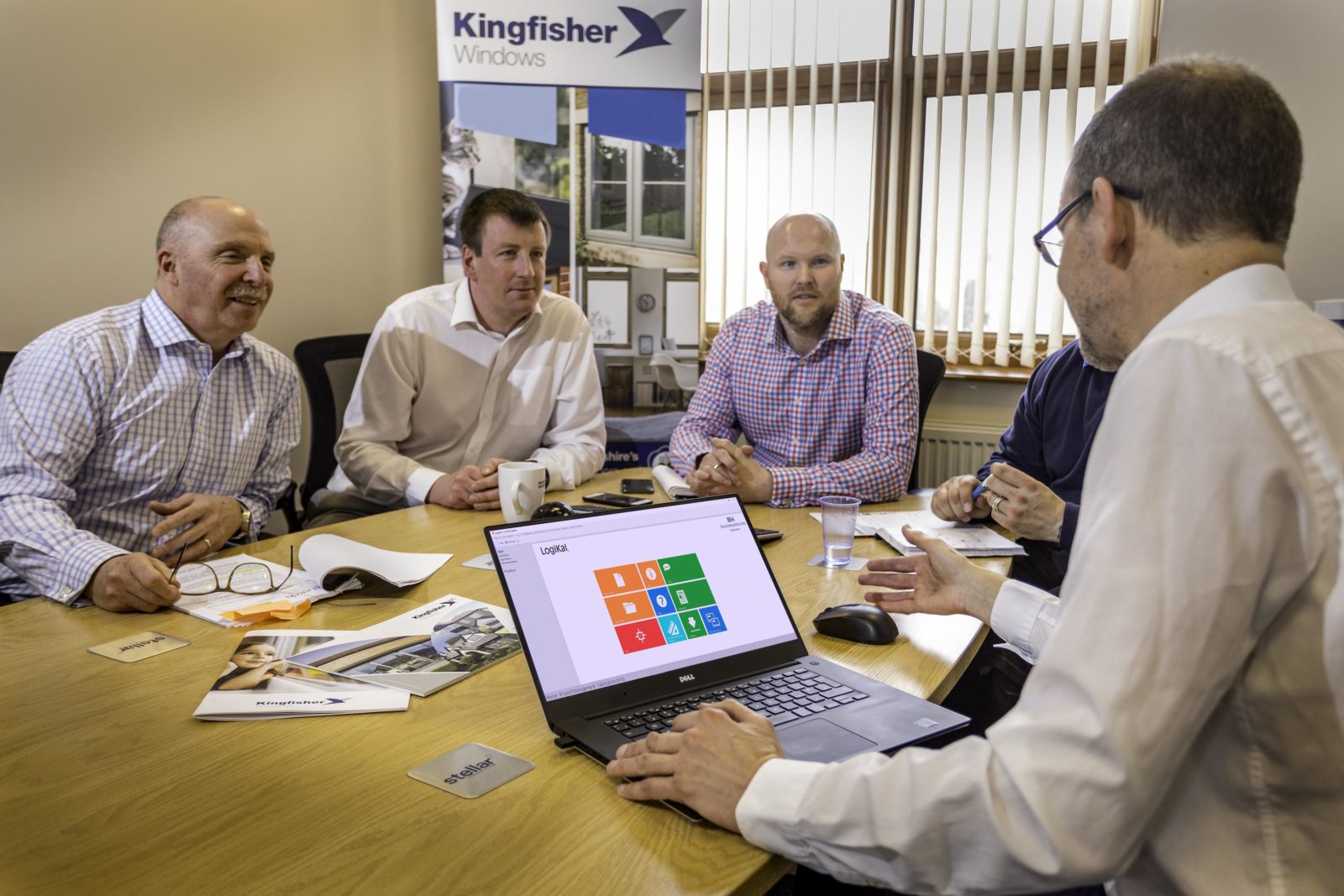 BM Aluminium has released the software dataset for Epwin’s Stellar aluminium window and door system, giving fabricators the freedom to use its LogiKal software to price and process jobs in Stellar for the first time.

The programming team at BM Aluminium worked with Epwin’s design and technical team over several months to create and launch the dataset, so that it includes all the casements, flush doors, lift and slide patios and bifolds available in Stellar.

Dean Hodges, BM Aluminium’s managing director, said: “LogiKal is the first-choice software for the vast majority of aluminium fabricators in the UK, and that’s partly because they know it contains the most comprehensive range of databases. We work hard to ensure that all new systems are added into the software as soon as we can, and Stellar is already the second new system we have added since the end of lockdown.”

Epwin’s customers, who are already using Stellar, will be able to process jobs more quickly, while potential new fabricators can add the new system to their product offering much easier, the company said.

Paul Booth, design director at Epwin, said: “Using LogiKal, fabricators who manufacture in more than one system can switch effortlessly between them and build their own bespoke ranges which can all be processed in the same way.

“It was important then for us to bring Stellar in line with the rest of the market, while obviously also still emphasising the many features and benefits which make it stand out.”

BM Aluminium has already started releasing the Stellar dataset to customers, and its installations and support team are on hand to support both existing and new users with downloads and installation packs.

Epwin has also produced an accompanying technical manual to guide fabricators through specific project file and pricing imports which enable them to tailor the data to their own business set-ups.

“We can provide remote and online training as required, all in line with Covid-19 guidelines of course,” Dean added.