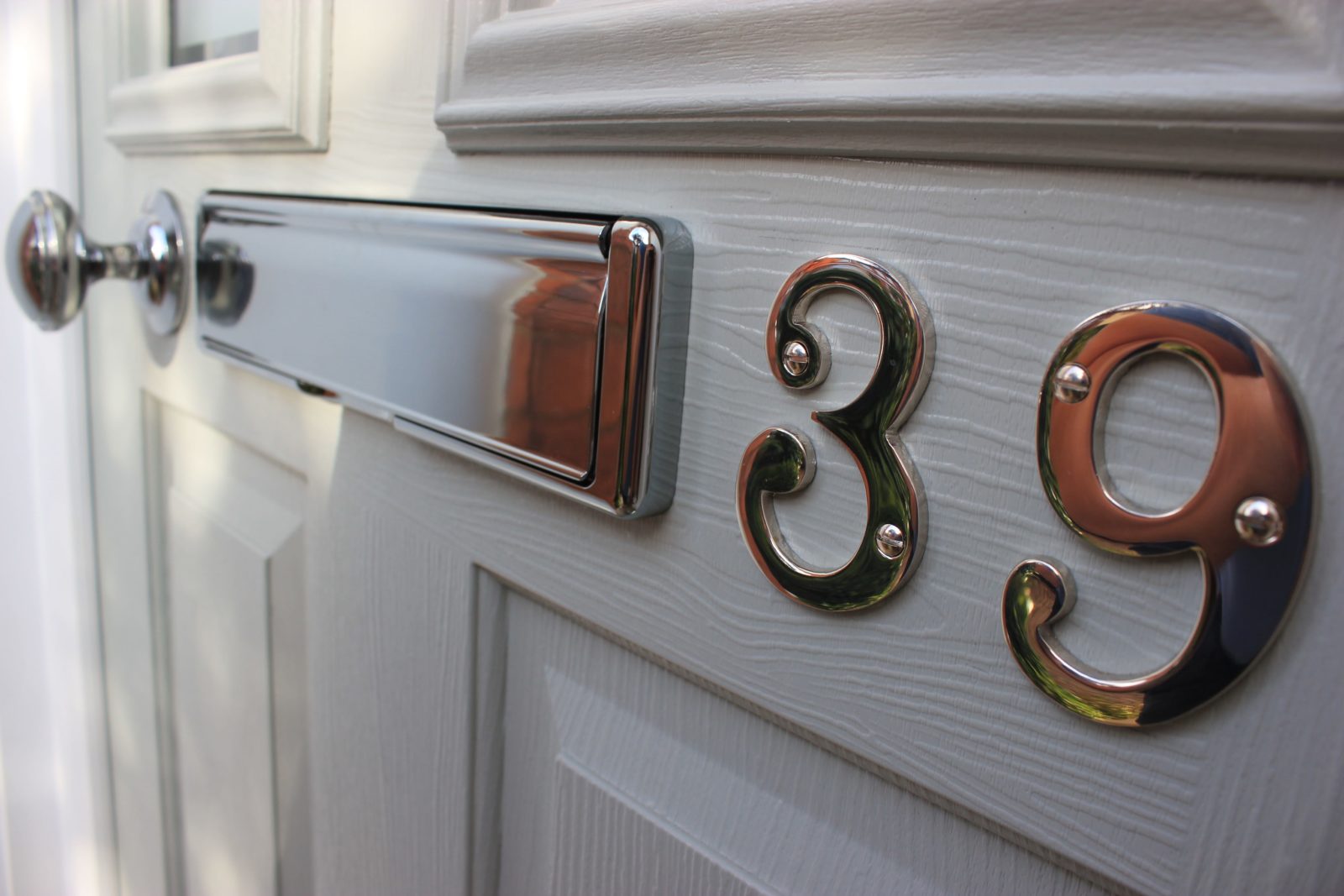 The Green Homes Grant has the potential to create substantial new demand for door replacements, while opportunities for replacement windows look slim.

This is according to early analysis of the Green Homes Grant scheme, which has been officially announced by the Department for Business, Energy and Industrial Strategy.

The headline terms of the scheme are that the Green Homes Grants will give homeowners vouchers to install: solid wall, under-floor, cavity wall or roof insulation; air source or ground source heat pump; and/or solar thermal.

In addition, households can use their voucher for further energy saving measures, such as: double or triple glazing/secondary glazing when replacing single glazing; upgrading to energy efficient doors; and/or hot water tank/appliance tank thermostats/heating controls.

Ryan Johnson, managing director of Emplas, said: “The opportunities for replacement windows are limited because you need to be replacing a single glazed product, and with 95% of the market already on second time replacements, there aren’t a lot of those to go at.

“They are also secondary measures, which mean households have to commit and spend on primary measures first, including wall and roof insulation, before considering windows and doors.

“The update today, does, however hint at opportunities for door replacement. Still a secondary measure, the government says funding will be available as it stands for replacement of any door fitted before 2002.

“Given the number of PVCU panels fitted pre-2002 that we know are still in circulation, the market potential is substantial, even as a secondary measure.”

Homeowners and landlords will be able to apply for vouchers from September that will cover at least two-thirds of the cost of updating their property, up to £5,000 per household.

For low income households, Mr Sunak said the government will “go even further” with vouchers covering the full cost, up to £10,000.

The government also said that to qualify as an approved installation business, installers need to be part of the TrustMark scheme.

Members of competent person schemes – for example Corgi Fenestration, Certass and Fensa – should qualify automatically but will still need to go through a standalone application process with TrustMark.

Jon Vanstone, chair of Certass, said: “With the speed of announcement of Treasury funding in July, our industry has suffered some significant unintended consequences of cancelled and delayed glazing work at a time when finances are already very tight due to Covid-19.

“The government giving more information today in writing has enabled our installers to counter any consumer concerns. The issue will be ensuring the message reaches those who are now waiting for a time of funding that will not come and are not paying attention to government websites.

“Let’s hope that market commentators, such as Martin Lewis, so quick to advise consumers off sparse information, correct their information in the same timely fashion.”

The GGF said that the scheme is very limited in terms of suppliers.

“Only installers who are accredited to PAS2030 will be allowed to carry out work under the scheme,” the federation said. “It is estimated that of the 15,000 window and door installers in the UK, less than 5% (under 500) are PAS2030 registered. Fensa can accredit installers to PAS2030, and the GGF recommends all glazing home improvement companies who wish to qualify for work under the Green Homes Grant Scheme, register with Fensa who will support GGF members with any additional assessment requirements.”

Mark Kelly, CEO at Eurocell, said: “We … can start reinstating confidence to the market and convincing customers who were waiting to see if they could replace existing double with double glazing to start placing orders again.

“The government has put quality assurance at the heart of the scheme, stating that tradespeople must register for TrustMark or Microgeneration Certification Scheme (MCS) accreditation to take part. While we 100% support prioritising quality assurance and jobs being undertaken to the highest standard, we hope that any additional bureaucracy doesn’t lead to less work for smaller companies and installers.

Business and Energy Secretary Alok Sharma said: “Our TrustMark scheme will guarantee that building work is completed to a high standard by accredited tradespeople, ensuring consumers are fully protected.” 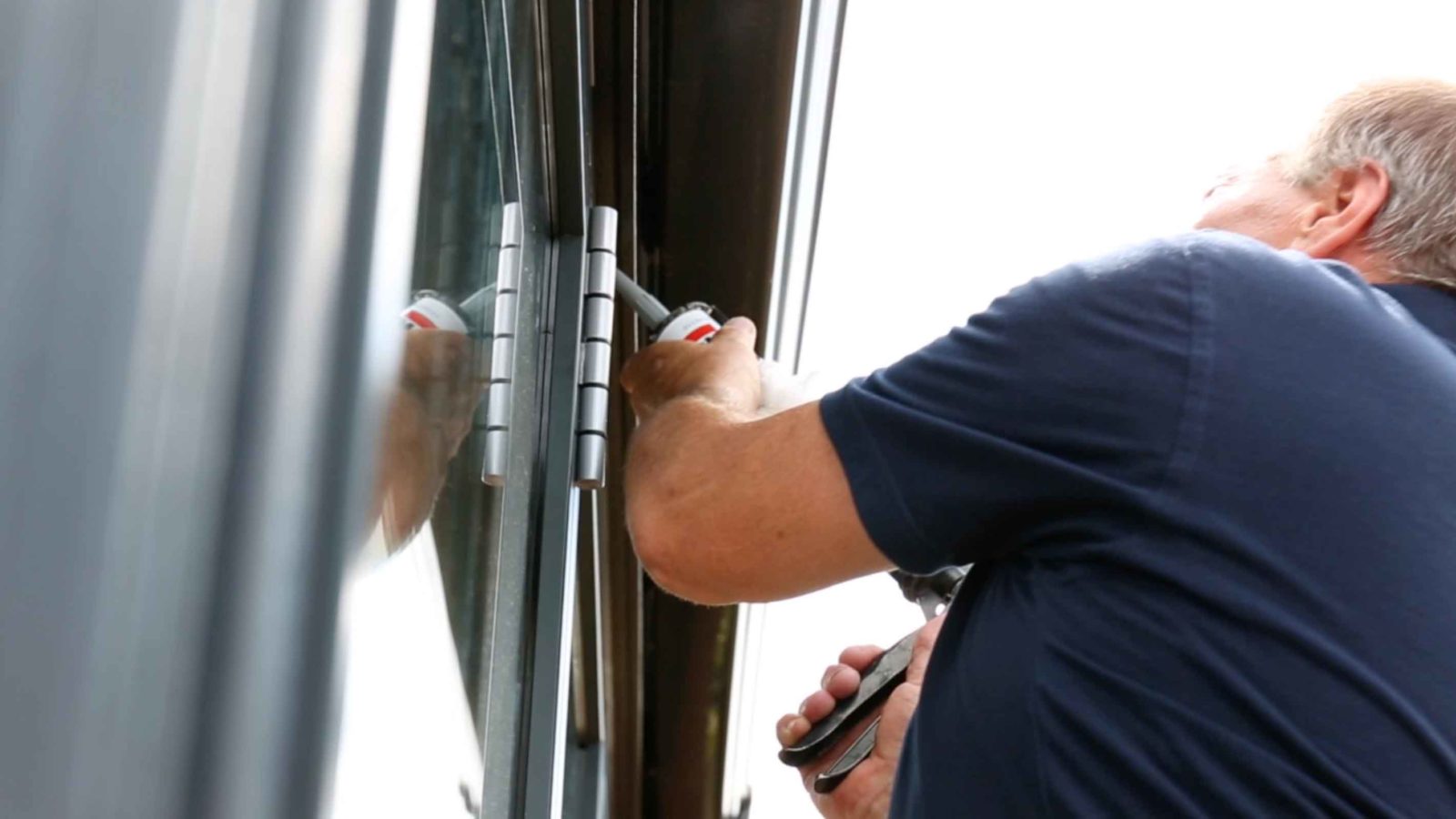 Why not subscribe to Glass Times?
Previous Directorial appointment Next Software update