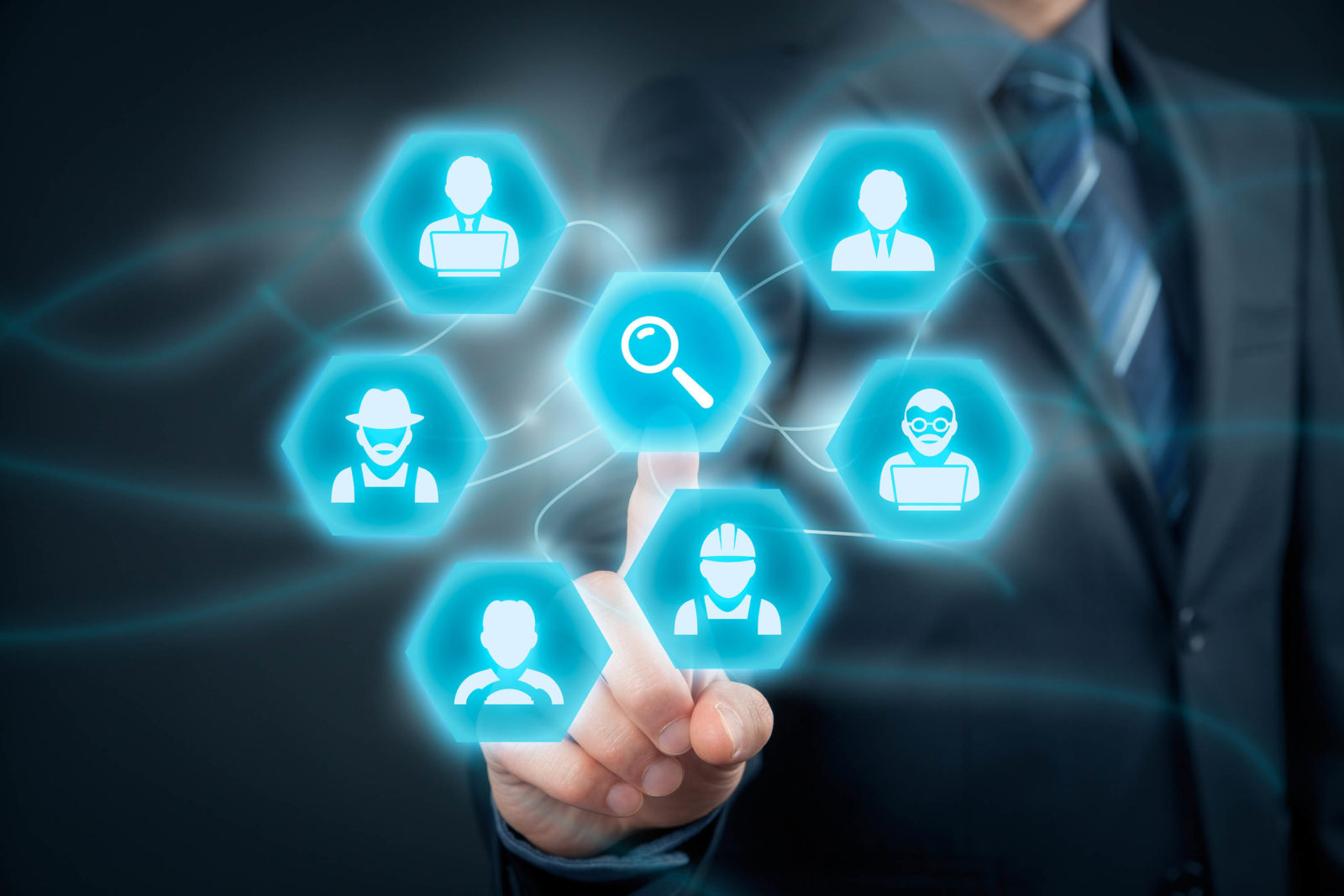 High demand for workers in the construction, transport, manufacturing, and food industries means wage growth in those sectors is far outstripping that in the rest of the UK economy, according to new research from job site Indeed and the Central Bank of Ireland.

Average advertised salaries in construction, which has seen the highest salary growth over the past five months, rose by 6.7% between February and July – more than eight times the 0.8% average recorded for all jobs.

Salaries for driving jobs are also up strongly (5.7%), while manufacturing sector wages have risen by 4.8%, and food preparation and service jobs are paying 3.7% more than they did in February when the UK government announced its roadmap out of lockdown.

The sectors recording the biggest salary increases are those in which employers’ need for extra staff, and thus the number of job postings, have risen rapidly as lockdown restrictions eased, but where the supply of candidates has not kept pace with demand.

Pawel Adrjan, head of EMEA research at Indeed, said: “Hiring bottlenecks are driving up wages in some sectors of the economy as employers use pay as an incentive to attract candidates and beat their competition to the best people.

Why not subscribe to Glass Times?
Previous Director appointment Next Two-decade partnership